WASHINGTON- There is a debt crisis among African-American students on college and university campuses.

Additionally, Black students who have completed a bachelor’s degree are 21 percent more likely to default on federal loans compared to 18 percent of White college dropouts.

Not only are Black students facing higher rates of debt, they are less likely to finish their college degrees.

“A college degree remains the surest path to the middle class and yet, a tragic marker of our continuing racial and economic injustice in our society is that the likelihood of African-American adults holding a college degree is less than it was for White adults in 1990,” said Dr. John B. King Jr., president and chief executive officer of The Education Trust and former U.S. Secretary of Education during the Obama administration.

Only four out of 10 Black and Native Americans who start their degrees will finish it, he added.

At the Black Student Debt Hill Briefing: Explaining the Crisis and Providing Solutions  at the Liaison Hotel in Washington D.C. on Thursday, The Education Trust addressed the racial inequity among loan repayment and degree attainment as well as offered potential solutions to a vexing problem. 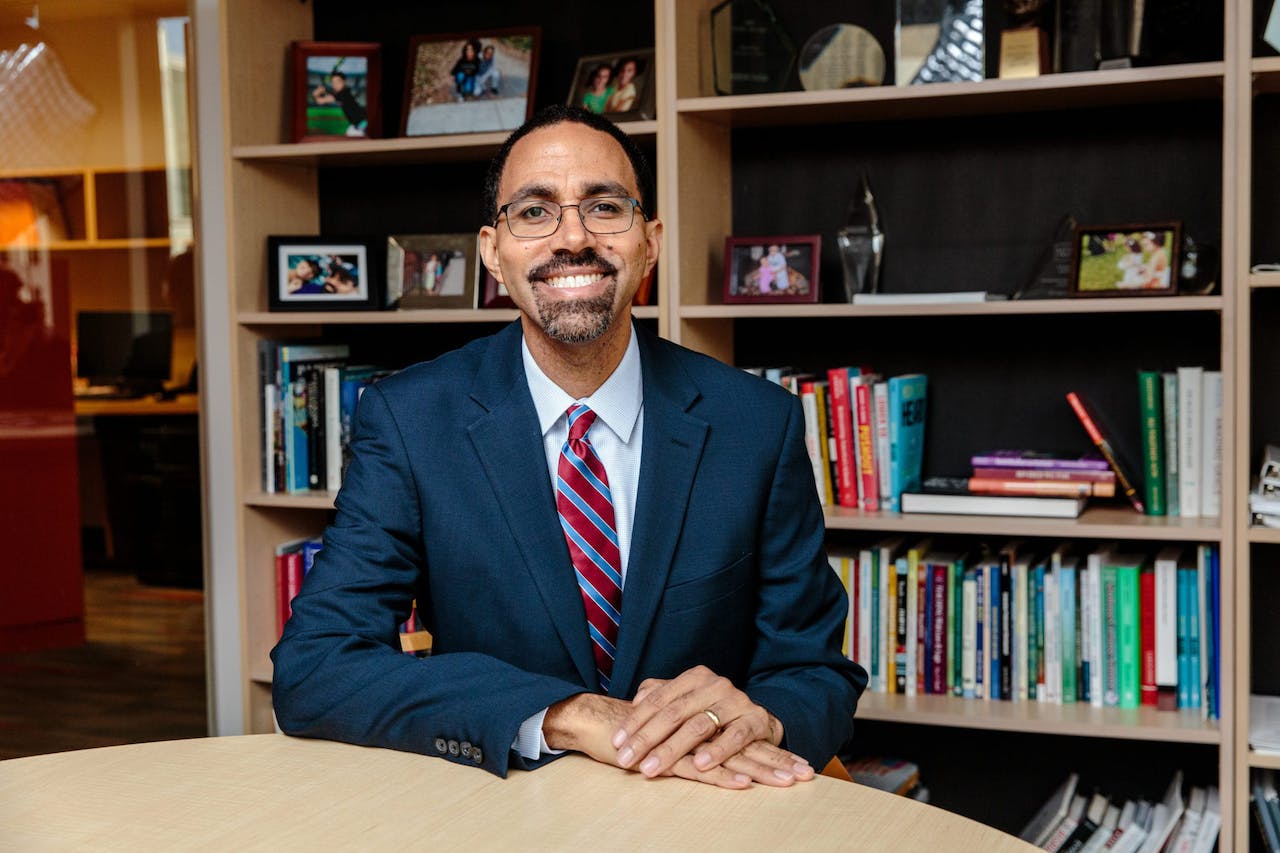 “When I finished and when I was in my early 20s, [the debt] was becoming very real,” said Dr. Fenaba Addo, the Lorna Jorgensen Wendt assistant professor of money, relationships and equality at University of Wisconsin at Madison. “This was becoming a conversation amongst me and my friends about the amount of debt we had left school with and how we were going to pay it back. You know, you get that call six months after graduating and it becomes very real, very fast.”

Addo just recently paid off all her student loans, however, it was 17 years after graduating.

Panelists recognized that it was important to address the other systemic issues that impact Black students and families including racial wealth gaps and discrimination in the workforce before discussing the debt crisis.

In the United States, the “typical” White family has 10 times the wealth of a “typical” Black family, according to King.

Other factors behind high student loans include rising tuition, insufficient grant programs and underfunded institutions that students of color attend.

“I always try to think about the fact that close to half of all college students do not borrow to finance education,” said Dr. Dominique Baker, assistant professor of education policy at Southern Methodist University. “Beyond that, most students who default on their loans or don’t have the ability to repay, have very small amounts of debt. Generally speaking, less than $10,000, definitely less than $20,000. And with that, generally speaking, if those students earn a credential, they are pretty good to go with being able to pay off their debt. If they go to graduate school, they are even more likely to be able to pay off their debt. All of those things are framed but all of that is generally not true for Black students.”

“That’s an interesting coined phrase, ‘free college,’ it sounds good,” she said. “But if you think about it, we are really talking about free tuition and fees. But the cost of attendance is well beyond that. So it is really not free for everyone.” 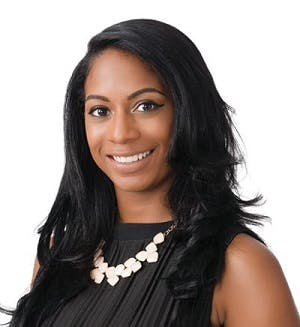 According to Ashley Harrington, director of the national social justice program for the United Negro College Fund, states have never invested in their public historically Black colleges and universities (HBCUs) at the same level that they have invested in other public institutions.

“It is important to invest in Black institutions,” she said. “That’s not just HBCUs, that’s our Black banks, that’s our Black churches. All of those things that are really the cornerstones of our communities and have the best chance actually of leading our debt crisis.”

Dr. Andre Perry, a fellow at the Brookings Institution added that “we treat Black institutions like Black people.”

In a letter to U.S. Senators back in February, The Education Trust laid out four solutions to address the crisis.

King emphasized the need for Congress to act on the debt crisis otherwise “we risk as a country falling further behind relative to our international competitors.”