Small and mid-sized institutions play a significant role in strengthening the science, technology, engineering and math (STEM) pipeline among underrepresented students, according to a new report by the Council of Independent Colleges (CIC).

“Strengthening the STEM Pipeline II: The Contributions of Small and Mid-Sized Independent Colleges in Preparing Underrepresented Students in STEM,” is an extension of CIC’s 2014 research which focused on the role that institutions play in students obtaining STEM degrees. 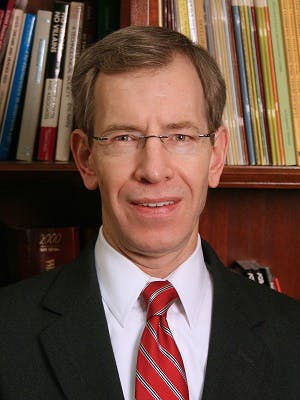 Their previous research found that smaller private colleges, in many cases, did as well or even better than their larger research university counterparts in terms of attainment rates.

“We thought that was really compelling, but we did not do analysis broken out by type of student,” said Dr. Harold V. Hartley III, senior vice president at CIC. “We were particularly concerned about underrepresented students and their success in STEM fields. STEM obviously is very important for our economy and a great opportunity for employment for students. Underrepresented students, especially women and students of color, tend to be left out in these STEM fields.”

Within the United States, 52 percent of Asian American and 43 percent of White students complete a STEM bachelor’s degree in six years compared to only 29 percent of Latinx and 22 percent of Black students. On the other hand, women only earn about half of all STEM degrees. Additionally, though women hold about half of all jobs in the U.S. workforce, they hold fewer than 28 percent of STEM jobs, according to the report.

Surveying over 700 CIC college and university members, the National Opinion Research Center (NORC) at the University of Chicago carried out the 2019 research.

Four types of institutions were analyzed including public non-doctoral, public doctoral, private nonprofit non-doctoral and private nonprofit doctoral. They were compared based on various rates such as post-baccalaureate employment and education outcomes, earning a doctoral degree in a STEM field, persistence in undergraduate STEM programs and time-to-degree.

Dr. Richard Ekman, president of CIC, said that he was surprised to find that the differences between the small and large colleges were not nearly as pronounced for students of color earning their STEM degrees. 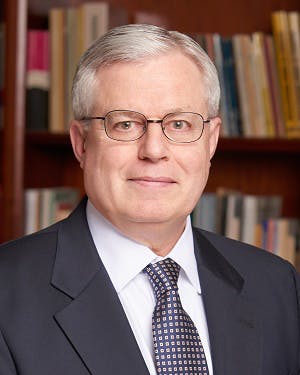 However, almost all Black students and 90 percent of Latinx graduates who attended private non-doctoral institutions were satisfied with their STEM undergraduate education, the report found.

Additionally, according to the research, in 2015, seven of 10 STEM bachelor’s degree recipients from private nonprofit non-doctoral institutions were working in STEM or STEM-related careers. This is comparable to 67 percent of STEM degree holders from other types of institutions.

Part of the reasoning behind smaller private colleges success in STEM is the opportunity for undergraduate students to be involved with research with their professors, according to Hartley. At most larger institutions, those research opportunities are typically only available for graduate students.

“When students get that experience in the lab, do that research with their professors and then decide to go on to do graduate study, we hear from professors teaching in the research universities that the undergraduate students coming from these smaller college tend to be much better prepared,” he said. “Hence, we see really good success rates in their obtaining of advanced degrees.”

Ekman said that support systems are much greater at smaller institutions.

“In a field of study that is inherently sequential and cumulative like science or foreign languages for that matter, where if a student gets off track and there’s no one there to help him or her get on track, it’s a recipe for disaster,” he said. “And that’s what happens with giant introductory courses at big universities whereas at small colleges, the support systems of faculty and advisors, make it far less likely that a student will get off track and not get back on.”

Hartley said that the research can be encouraging for smaller private colleges.

“Frequently, when students and their parents think of going on to college to get a degree in the STEM field, they think, ‘well I have to be at a research university because that’s where the research is being conducted and that’s where they have the big labs,’” he said. “And what you find actually is that they are going to do as well if not better at a smaller private college. This highlights that success rate and helps give students and parents a sense of some other options.”