To increase the number of students completing their degrees within four years, the University of Utah has announced a $2.5 million scholarship program. 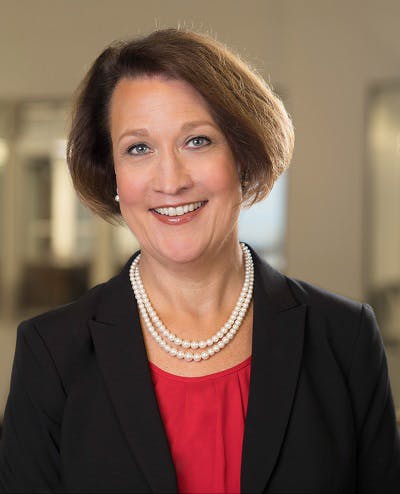 Students are automatically considered for the scholarship when they apply to the university. In order to be eligible, students must have at least a 3.2 GPA, be a Utah resident, start school as a freshman at the University of Utah and qualify through federal financial aid forms, the Salt Lake Tribune reported.

For the first two years, students use their awarded grant money and funding from the state under the Promise Scholarship. The university would then pay for years three and four.

“The huge benefits of college come with the completion of the degree,” said President Dr. Ruth Watkins, noting that while the hope is to finish in four years, those who get the scholarship and don’t, won’t be penalized but they’d have to cover additional years by other means.”