Scholars and education policy analysts are questioning whether two-year institutions and the students they serve — especially those most in need — are actually benefiting from free tuition programs.

Recent research by both The Brookings Institution and the Institute for Higher Education Policy (IHEP) arrived at similar conclusions in their analyses of policies designed to raise U.S. college graduation rates.

“While reducing community college tuition and fees to zero does lead to more associate degrees, some students are drawn away from the four-year sector in the process,” according to the Brookings article “Policies and Payo­ffs to Addressing America’s College Graduation Deficit.” The article added that low-income students see the smallest gains from free community college policies.

The authors of the Brookings report — Dr. Christopher Avery of the Harvard Kennedy School; Dr. Jessica Howell and Dr. Matea Pender of The College Board; and Dr. Bruce Sacerdote of Dartmouth College — noted “an interesting paradox.” Their research revealed that “some policies that appear to focus on low-income students may have the opposite e­ffect” because Pell Grants cover some or all of tuition costs for low-income students. Even programs with an income threshold tend to benefit the near-poor much more than those who already qualify for Pell Grants, they explained.

The Brookings report authors concluded that the most cost effective options were increased spending at all public colleges and targeted elimination of tuition and fees at four-year public colleges for income-eligible students.

Mamie Voight, vice president of policy research at IHEP and a co-author of “The State of Free College: Tennessee Promise and New York’s Excelsior Scholarship,” tells Diverse, “We need to make 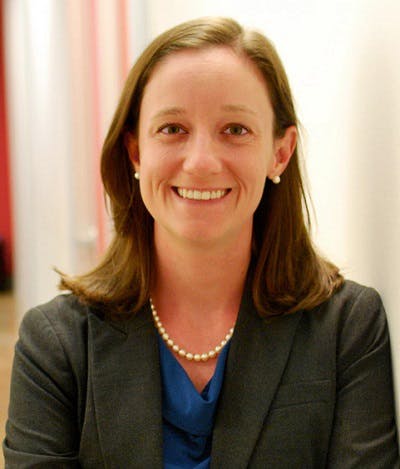 Voight adds that “by making only two-year college free and sending that message to students, we could see even deeper stratifications in our system where students who don’t have the financial resources to pay for a four-year school on their own are going in even greater numbers to two-year colleges rather than four-year institutions.”

Like other free-college advocates, they cited the GI Bill of 1944 and National Defense Student Loan legislation enacted in 1958 as models.

“During this era, the U.S. was first in the world for its college graduates, outpacing Germany, the U.K. and other OECD (Organization for Economic Co-operation and Development) countries,” Duncan and Bridgeland wrote.

In 2015, Drs. Max Page and Dan Clawson of the University of Massachusetts Amherst called for bold investment in free college, prompted by former President Barack Obama’s unveiling of the America’s College Promise proposal that expanded upon Tennessee Promise to make two years of community college free for eligible students.

“A century ago, high school was becoming a necessity, not a luxury; today the same is happening to college,” Page and Clawson wrote. “If college is essential for building a career and being a full participant in our democracy as high school once was, shouldn’t it be free, paid for by public dollars, and treated as a right of all members of our country?”

The two professors had promoted the concept six years earlier, also citing the success of the GI Bill and suggesting “we need a GA (Greater America) Bill that would guarantee every high school graduate at least two years of free college,” Page and Clawson wrote in the June 2009 edition of the National Education Association’s Higher Education Advocate.

One of the most recent statewide free tuition programs was launched in Maryland in August 2019 and got off to what state education officials acknowledged was a disappointing start — about 1,300 students successfully applied out of 13,000 who may have been eligible.

The program’s requirements and restrictions along with delayed starting dates were partially blamed for the low response. According to the Maryland Higher Education Commission, the program required full-time enrollment (at least 12 credit hours per semester); that students apply within two years after graduating high school or completing a GED within Maryland; that  they have an unweighted cumulative GPA of at least a 2.3 or its equivalent at the end of the  first semester  of their senior year in high school;  and submit a completed Free Application for Federal Student Aid (FAFSA).

In addition, like many others, it is a “last-dollar” program meaning all other financial aid options must be applied first. Many students from low-income households receive Pell Grants and are not eligible for free-tuition programs. The family income limits in Maryland are generous compared to other states: $100,000 if the applicant is single or resides in a single-parent household; or $150,000 if the applicant is married or resides in a two-parent household.

Amid the controversy that developed over the Maryland rollout, Dr. Maureen Murphy, president of the College of Southern Maryland, told the nonprofit website Maryland Matters that only 175 of the college’s 7,200 students will receive Promise Scholarships this year. She pointed out that the majority of students at the college are not eligible for the program because they are part-time students or have been out of high school for more than two years.

There is also a service component, requiring that “the recipient must continue to reside in Maryland and use an address in the state as reported on the recipient’s state income tax return, while maintaining employment for at least one year for each year the scholarship was awarded.”

Critics have pointed out that service and residence rules have discouraged participation in some states.

Dr. Hieu Nguyen, an economics professor at the University of Tennessee, Knoxville, who examined New York’s Excelsior Scholarship, wrote, “Apart from having to meet the state residency requirement to be eligible for the program, Excelsior recipients are expected to stay and work within the boundary of the state for the same number of years for which they receive the financial aid.”

He explains that the cost of living in New York might prevent recipients from being able to remain in the state for the required duration.

A 2018 report from The Education Trust was also critical of the parameters of some programs, questioning the “last-dollar” model and making the point that Pell Grants don’t cover nontuition costs.

“Students from low-income families attending community colleges can typically afford tuition with help of the Pell Grant, so they don’t benefit from statewide free college programs designed to cover only the cost of tuition,” Katie Berger, senior higher education policy analyst at Ed Trust, stated on the Education Trust website. “However, these students still cannot afford college because 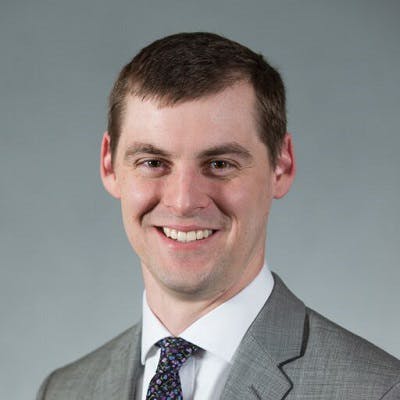 they struggle with non-tuition costs, such as books, housing and transportation.”

Dr. Jeff Denning, professor of economics at Brigham Young University, has written extensively on the economics of education including an article in the Journal of Economics: Economic Policy called “College on the Cheap: Consequences of Community College Tuition Reductions.” One of the article’s conclusions was that reduced community college tuition induced students who would not have attended at all to enroll in community college.

In the two years since the publication of the article, which mainly focused on public community colleges in Texas, the rollouts have continued. In a recent interview, Denning tells Diverse that some of the programs might benefit from a bit of refinement.

Finally, he suggested that highest consideration should be “getting the resources to the people who need them most.”