In partnership with the University of Kentucky ‘s College of Education, Student Affairs Administrators in Higher Education (NASPA) conducted a study to analyze whether universities provide adequate services for students accused of sexual misconduct.

The report, “Expanding the Frame: Institutional Responses to Students Accused of Sexual Misconduct,” surveyed campus administrators from more than 200 higher education institutions to look into sexual misconduct processes on campuses. 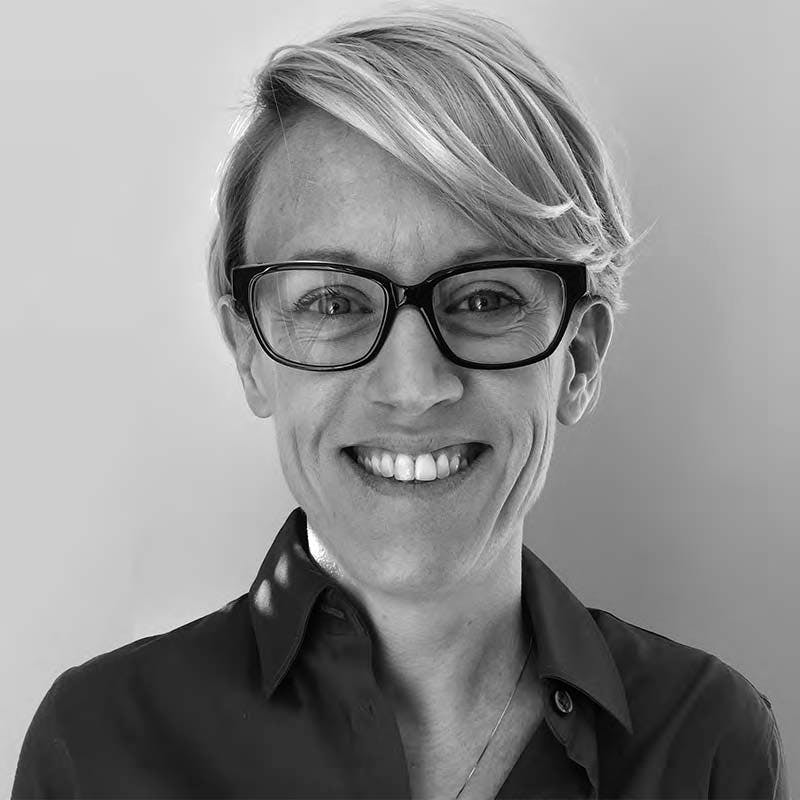 “It would benefit us to say to the field and the Department of Education, ‘look we are taking respondents’ due process rights really seriously’ and in fact, many institutions have incorporated these support services on their campuses,” said Dr. Jill Dunlap, director for research and practice at NASPA. “So, we wanted to put the numbers behind that.”

The study referred to students who committed or were accused of sexual misconduct or violence as the responding party. At least 19% of individuals have been perpetrators of some form of sexually aggressive behavior, the survey found.

Services are provided to those students under investigation or who are found guilty of sexual misconduct. However, only a few institutions offer services for students on the sex offender registry or for those who committed sexual violence at another school and transferred.

“We recognize that there are other students who are kind of being missed,” said Dr. Jennifer Henkle, program manager of the culture of respect collective at NASPA. “So amazing that 99% of these institutions are doing something, [they] just maybe not as wide as would be ideal if we are really talking about ending campus-based sexual violence and really talking about serving all students.”

Examples of the types of services respondents get include assistance with the investigation or hearing process, access to interim measures and academic accommodations, and an explanation of protective orders. A majority of participants found that any service offered to the responding party is also available to the reporting party, the research found.

“My hope is that [institutions] read this and say, ‘okay how are we currently supporting respondents and these processes, and is it fair?’ Also, are they doing a disservice to both parties if they have one person providing services to both respondents and complainants in a sexual misconduct case,” said Dunlap.

Only 54% of respondents said they were aware of off-campus resources for the responding party such as legal assistance, specialized intervention, therapy services and financial aid. Additionally, in terms of barriers to the services, around 49% of participants said there were limited qualified personnel while 43% believed the responding party was hesitant to access services, according to the report.

To improve the current policies and processes, the research offered recommendations for higher education institutions to uphold. 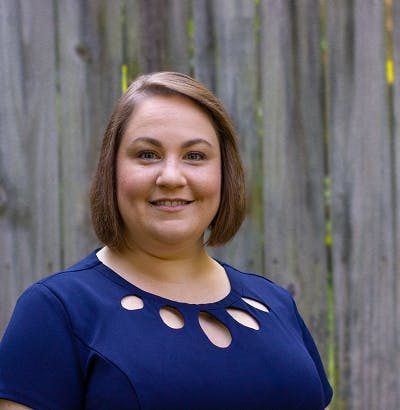 The report suggested increasing the number and types of training opportunities. Around 94% of participants said their campus offers in-house training, 31% said online training is provided and 41% said their staff was sent to be trained or to pursue certification through a national organization, according to the report.

Because many of the participants were not aware of outside resources, the report recommended that schools provide students with community resources as well. Additionally, schools can implement training programs for new students, organize a sexual assault awareness month or start bystander training programs.

The study found that there is a lack of consistency in the placement of respondent services and changes should be executed to fix the organizational layout on campuses.

The research also emphasized the need for experts and a clearer explanation from the Department of Education about the definition of equitable services.

The report emphasized the need for further research to be conducted in order to better understand the impact and effectiveness of these services. According to Henkle, there will be a second phase of the study, for which researchers will talk to universities individually to analyze trends.

Henkle said she hopes the report will help institutions understand the need for consistency in terms of what services should and can be offered on campus.

“Schools are doing something,” she said. “That narrative that the pendulum has shifted too far, and no one is really doing anything, that’s not true. Schools are doing a lot and that is to be very celebrated.”