According to California Competes’ report, “Clarifying the True Cost of College for Student Parents,” only 12% of student parents countrywide complete a degree, compared to 46% of their peers without children. 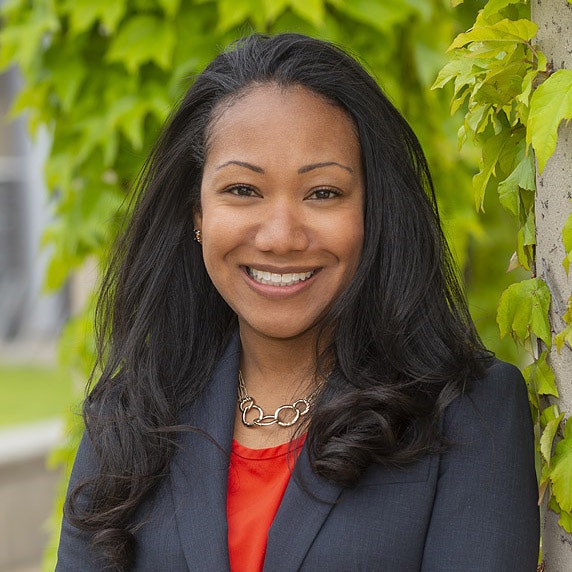 “I’d imagine there would be many, many more if we had a better pathway for students to go to college,” said Dr. Su Jin Gatlin Jez, executive director at California Competes.

One of the main findings of the report was that net price calculators miscalculate the cost of college for low-income student parents.

The net price calculator, a federally implemented tool, estimates the total cost of college including the amount of grant aid and net price of attendance for one academic year. To calculate the information, students input their income, living situation and family status.

However, despite the net price calculator listing dependents as an option, it ultimately does not adjust the total cost for student parents.

“If we can’t give student parents a clear sense of what college is going to cost, we are just setting them up to fail,” said Jez.

The report presents an alternate model to estimate the total cost of childcare and food.

Including the cost of childcare and food, student parents pay an annual premium of $7,592 more per child than their non-parent peers. A single, low-income California student parent’s average cost of college is 34% greater than that of a non-parent student and with a 55% higher average net price, according to the report’s model.

Estimated costs for student parents also vary based on geographical location within the state.

Attendance costs for student parents, including childcare and food, range from $16,586 in the northern region of California to $24,733 in the Bay area, according to the report.

Urban areas have the highest additional costs of one child, at $10,265 in the Bay area, $9,036 in Orange County and $8,951 in Los Angeles. In suburban and rural regions, student parents pay a premium of $4,895 a year to attend college, the report said. 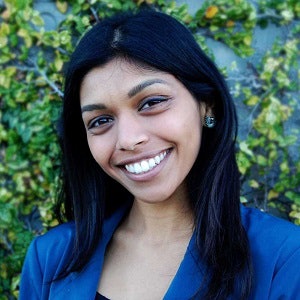 That’s because, while the price of community colleges may be lower, students at four-year institutions receive more grant aid, Jez said.

In talking to student parents, she found affordability to be the biggest barrier to attending and staying in college. Limits on childcare assistance add to the problem.

“For most adult students that are working, they might prefer to take classes outside of their work schedule so evenings or weekends and the on-campus childcare center typically has normal business hours,” said Jez. “So the childcare centers might not be open when students have class. Or when students want to be able to study. So if they want to study in the evening or on the weekend, the childcare center isn’t open so they have to find childcare off-campus, childcare with more flexible hours and then they face those increased costs.”

The report said that institutions and policymakers should increase the transparency of the net price calculators’ methodology.

“It would definitely help all students including student parents have a better understanding of what goes into their cost estimate,” said Ilaf Esuf, program associate at California Competes.

Students should also be given other financial options including “CalFresh, subsidized childcare funding or dependent care allowance,” the report suggested.

In higher education currently, research has found that traditional students are part of a more adult population rather than just students right out of high school, according to Joanna Rosenthal, senior communications manager at College Competes.

“We have a lot of adult students who may be parents, first-generation students or older students Who have real-life concerns and real-life responsibilities, who are also trying to juggle their education with that. We encourage institutions and policymakers to start thinking differently about who students are,” said Rosenthal.

In future research, California Competes will analyze barriers that older adult students are facing. They are also looking to create a regional opportunity index, which maps access to career and education opportunities.

“For us to meet these attainment goals to keep our economy moving forward, to make sure people have good jobs and a high quality of life, we understand that we need to reach those older adults and figure out how to get them back into postsecondary and get them into stable, well-paying careers,” said Jez.