Report: Almost Half of Student Debt is Being Repaid Through Income-Driven Plans

As of 2017, approximately half of student debt is being repaid through income-driven plans, says a report issued by the Congressional Budget Office (CBO) this month.

The report, titled “Income-Driven Repayment Plans for Student Loans: Budgetary Cost and Policy Options,” examines the budgetary costs and policy options of income-driven student loan repayment plans. These plans tie the amount of payments to a borrower’s income and allow for forgiveness after 20 to 25 years. They were introduced by Congress to reduce defaults. 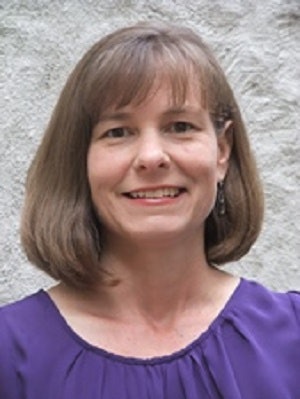 Individuals in default are at risk of having their Social Security offset, their tax refunds taken or their wages garnished. Smith said it’s a big issue for many first-generation college students, people of color and others with economic challenges.

“All of those folks that are really struggling and are near the federal poverty level—even within 150% of it, which is now the cutoff—they really need this otherwise they will absolutely go into default and face the consequences for that,” said Smith.

It details how income-driven plans have changed over time and how these plans are projected to affect the federal budget. The main source for historical information on borrow­ers’ loan balances and repayment plans was the National Student Loan Data System.

Prior to 2010, most federal student loans were issued by private lenders and guaranteed by the government. Borrowers typically made fixed monthly payments over a 10-year period.

The number of income-driven repayment plans has increased significantly over the past 10 years as they became more readily available with more favorable terms. Monthly payments are smaller and more manageable, but individuals who have large balances and low income are often making payments too small to even fully cover the interest.

“The states and the federal government need to step up and provide more public funding for the public universities, and more need-based Pell grants, for example,” said Smith. “Low-income people are really having trouble accessing education at this point.” 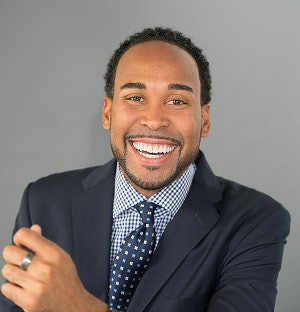 “Students who identify as LGBTQ, especially Black students in the South, are more likely to face significant barriers,” said Johns. “These income-based repayment opportunities and policies allow for people who are least likely to otherwise be able to pursue a postsecondary degree, credential or certificate to be able to do so and reap the economic, social and political benefits that are traditionally associated with them.”

The CBO followed the Federal Credit Reform Act of 1990 to estimate the costs of student loan programs. During the 2018–19 academic year, $76 billion in new loans were issued to 7.6 million students. As of December 2018, outstanding student loans issued or guaranteed by the federal government totaled 6.8% of the gross domestic product (GDP). The report noted that students who opt for income-driven loans tend to borrow more than those with fixed payments.

The CBO report indicated that repayment or lack of repayment has an impact on tax revenues and federal spending. Borrowers can deduct the interest they pay on loans.

Lack of income-driven repayment plans would exacerbate existing inequality, said Johns. “I worry most about students being locked out of opportunities…and the furthering of the gap between the haves and the have-nots,” he said. 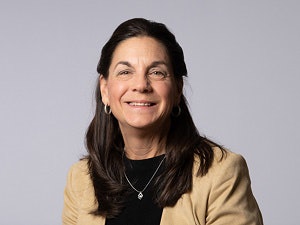 “We want to try and encourage as much participation in society, business and community as we can,” she added.

In keeping with CBO’s impartial mandate, only information is given but no recommendations.

Smith said the lack of income-driven repayment plans will cause many people not to go to college.

“We should be encouraging people to get a higher education and get the skills we need in our economy,” Smith said. “As a country, it helps our stability to have a very skilled workforce.

“If we do away with [income-driven repayment plans], we will see the number of defaults spike very quickly, and I think the impact on the larger economy as well as the individuals and their economic stability will be dire.”