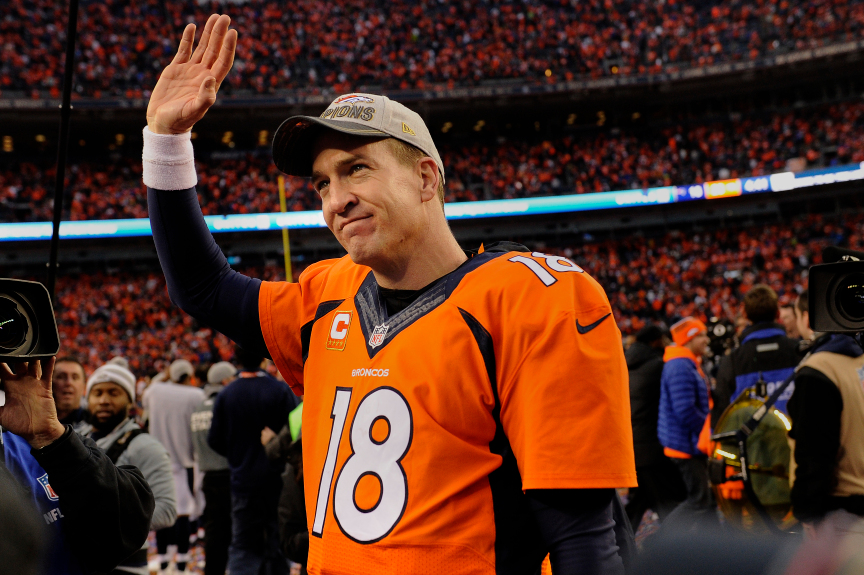 Universities (HBCUs) in Louisiana and two in Tennessee, according to a report Sunday from ESPN, GoVols247 reported.

“The Peyback Foundation is honored to partner with these six colleges to honor distinguished alumni and staff members, and to help college students at these schools now and many years to come. Really, for perpetuity,” the Foundation said in a statement.