Dr. Tonya Williams Bradford and Dr. Kevin Bradford, professors at University of California Irvine’s Paul Merage School of Business, saw that there was a financial burden that comes with pursuing college education. 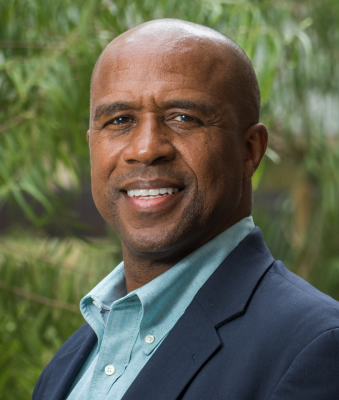 So the husband and wife duo decided to take real action to help lighten the load for students.

Such is their goal for the Bradford Fellows Fund, a new endowed scholarship for students in the Merage School’s Black Management Association (BMA) who are supporting UCI’s Black Thriving Initiative.

“We are strong believers in employing actions to support our beliefs,” said Kevin. “We are committed to the positive trajectory of the Merage School and UCI’s commitment to diversity and inclusion,” he added.

Kevin said that the couple recognized that there was an opportunity to support student success by alleviating some of the financial burden that come with pursuing higher education.

“And, we wanted to do something to tangibly address that challenge,” he added.

With the professors initially funding the endowment, the first Bradford Fellows Scholarship – a cash award – will be disbursed during the 2021-2022 academic year to a Merage School student.

“The initial disbursement will be modest and likely for one student,” said Kevin, “It is our intention to grow the endowment such that multiple students would be named Bradford Fellows.”

The recipient will be determined based on their engagement with the school’s BMA and their commitment to the initiatives highlighted in the Black Thriving Initiative, said Tonya Bradford.

The BMA – co-founded by the Bradfords last year – is a student-led organization aimed at supporting Black students and alumni. BMA recently had its first annual conference earlier this month. That is when the fund was announced. 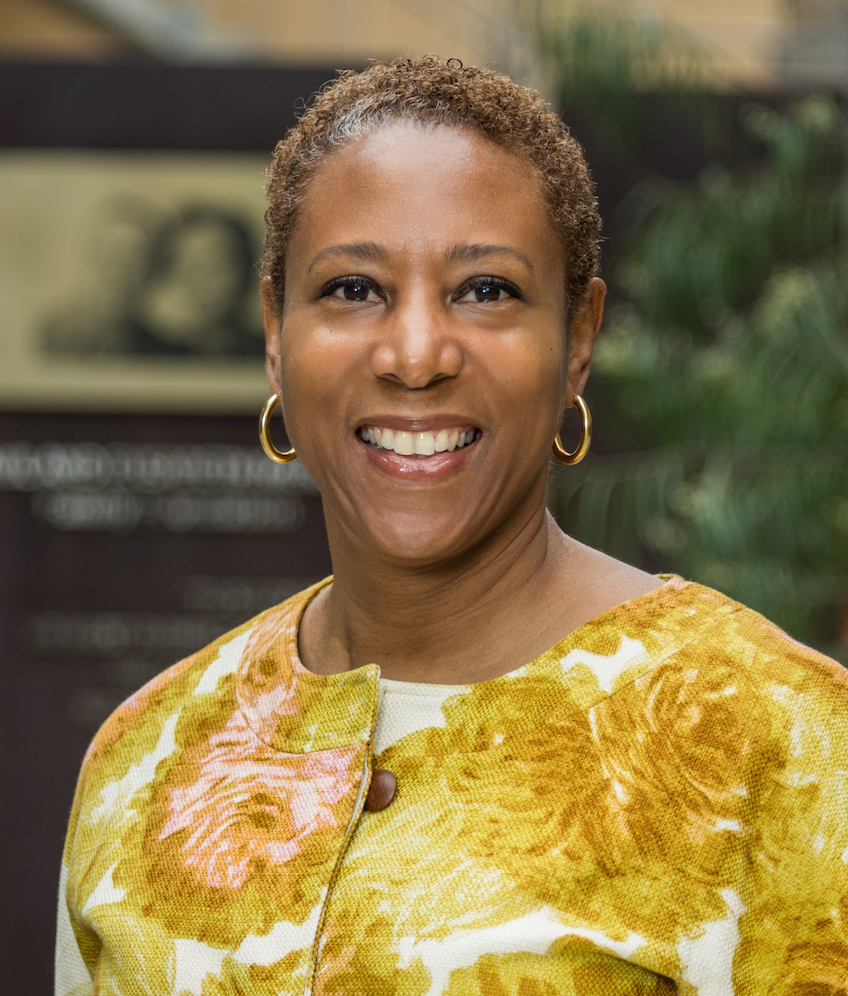 The Black Thriving Initiative is a UCI university-wide initiative to combat anti-Black sentiment while promoting excellence within the Black campus community.

“I feel that it’s very admirable on their part by them creating a fellowship to make it possible for Black students to be able to afford to continue within the MBA program,” said Ryan McNichols, a first-year MBA student at Merage and the president of BMA.  This effort, McNichols said, will help to address the small numbers of African Americans pursuing degrees in business and finance.

“Being the first African American tenure track, and tenured faculty members in the Merage School, we believe we had an opportunity to create possibilities for students,” said Kevin, “We believe it is important to pave the way for others to follow. It is our sincere hope that others will see value in supporting the goals of this scholarship by contributing to it.

What the Bradfords have done should be commended, McNichols said.

“In terms of just the Bradfords in general, I think more people should look at what they’re doing and really applaud them because it takes a lot for two people to identify an issue and really act on it and make sure that it truly happens,” McNichols said. “And their commitment to Black students at the University of California Irvine is truly top-notch, and they’ll do any and everything to make sure that we succeed as, not only as students, but as alums as well.”