Discrimination Impacts Mental Health and Alcohol Use in Black Students 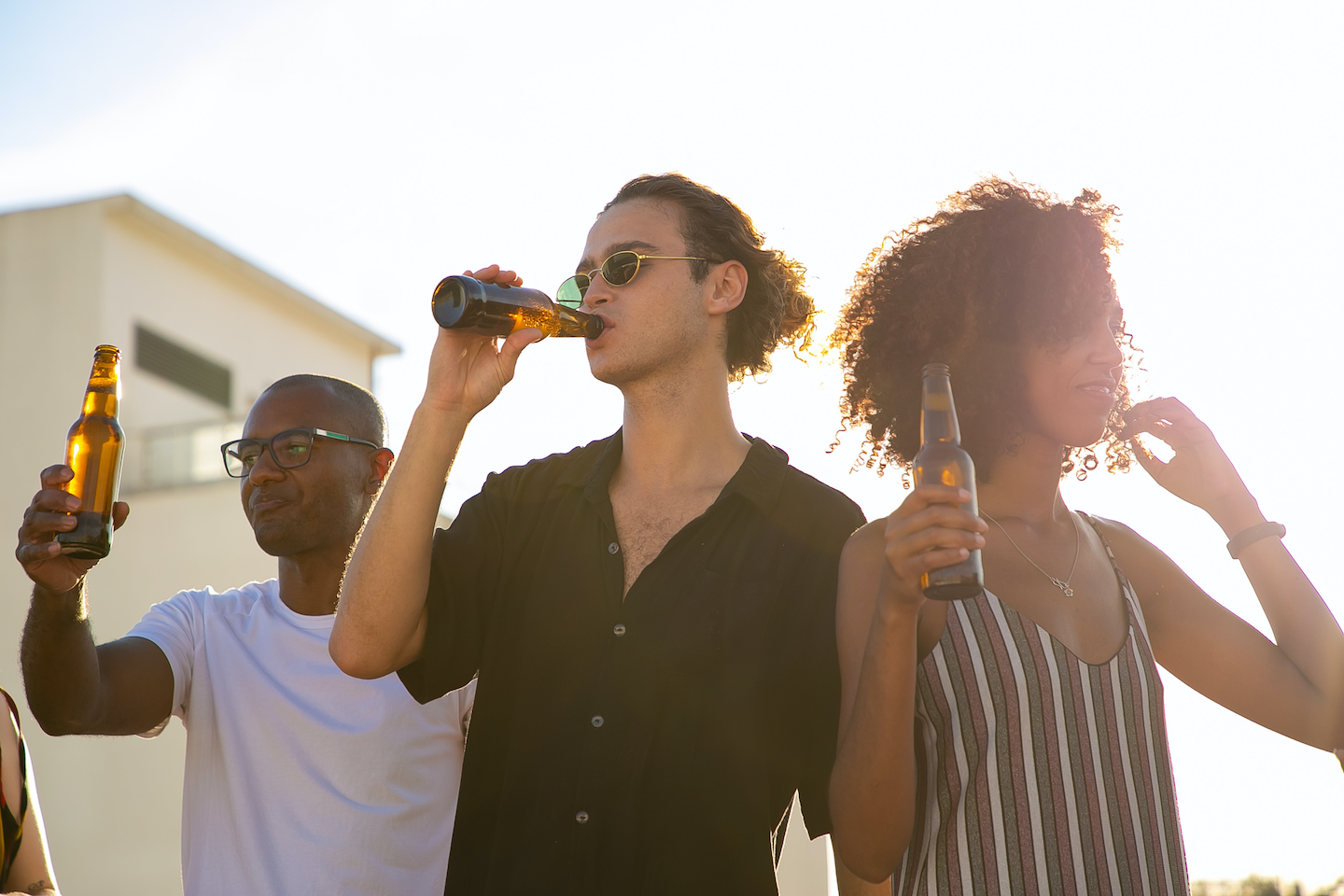 Black American college students are disproportionately affected by excessive alcohol use, and they are more likely to experience more negative social and health effects from drinking, compared to their white peers.

That’s the result of a new study from Arizona State University and Virginia Commonwealth University, who have linked problematic alcohol consumption to the depressive symptoms brought on by racial discrimination.

College students in general drink more than non-college going peers, but due to a lack of research there has been little disaggregated data on how this affects underrepresented populations.

“Black American college students drink less than their peers but are more likely to have problems from drinking,” said Dr. Jinni Su, an assistant professor of psychology at ASU and an author of the research paper, published in Psychology of Addictive Behaviors in August.

“Racial discrimination was related to worse mental health outcomes, which increased the risk for alcohol use and related problems,” said Su. “When people experience stress and lack strong coping skills or resources, they can turn to alcohol or substance abuse as a coping mechanism.”

In order to understand the connection between negative and positive mindsets in drinking, the study asked individuals about their feelings towards being a Black American and their feelings about how society at large perceives Black people.

The study found that participants who reflected positively about being Black had weaker connections between discrimination, mental health, and alcohol use. However, for those participants who felt positively about a Black person’s status in society, a stronger association existed between discrimination, mental health, and alcohol.