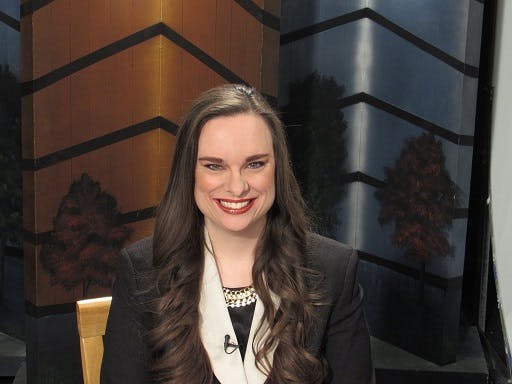 Dr. Elizabeth Bennion, professor of political science at Indiana UniversityStates will soon redraw voting districts from the 2020 Census that may dramatically shift elections and disproportionately impact students in some states. Experts warn that students, who often vote left, risk seeing their campuses split into two districts in right-leaning states. That’s one of a handful of ways to disenfranchise students, say some scholars.

“Having a polling place on campus can increase student voter turnout to create a culture of voting right when they’re going to classes,” said Dr. Elizabeth Bennion, a professor of political science at Indiana University. “But you’ll see in some states that the election board will fight against that polling place on campuses or try to divide the campus into multiple districts, which dilutes the power of the student vote and confuses the student.”

Cole Riley, a 21-year-old junior at North Carolina Agricultural and Technical State University (NC A&T), faced a campus divided into two districts at the historically Black university. Riley is a voting rights activist and helped lobby to redress NC A&T’s gerrymandered campus last year. Now on top of his studies and the pandemic, he’s gearing up for another round of redistricting and voter restrictions that could impact students, particularly at HBCUs.

“I’m expecting some nonsense,” said Riley, who has lobbied to get polling sites on campus as well. “I don’t know what we’ll be able to do other than to educate students on how to vote. The trouble we’ve also had is that we’re an HBCU, so we don’t have a blind trust in our government given our history as Black voters. So, we’ll just be honest with students and say, ‘Look this is messed up, the gerrymandering and closing our voting sites, it’s all messed up.’”

Bennion broke down why this kind of redistricting can hurt college student voters. 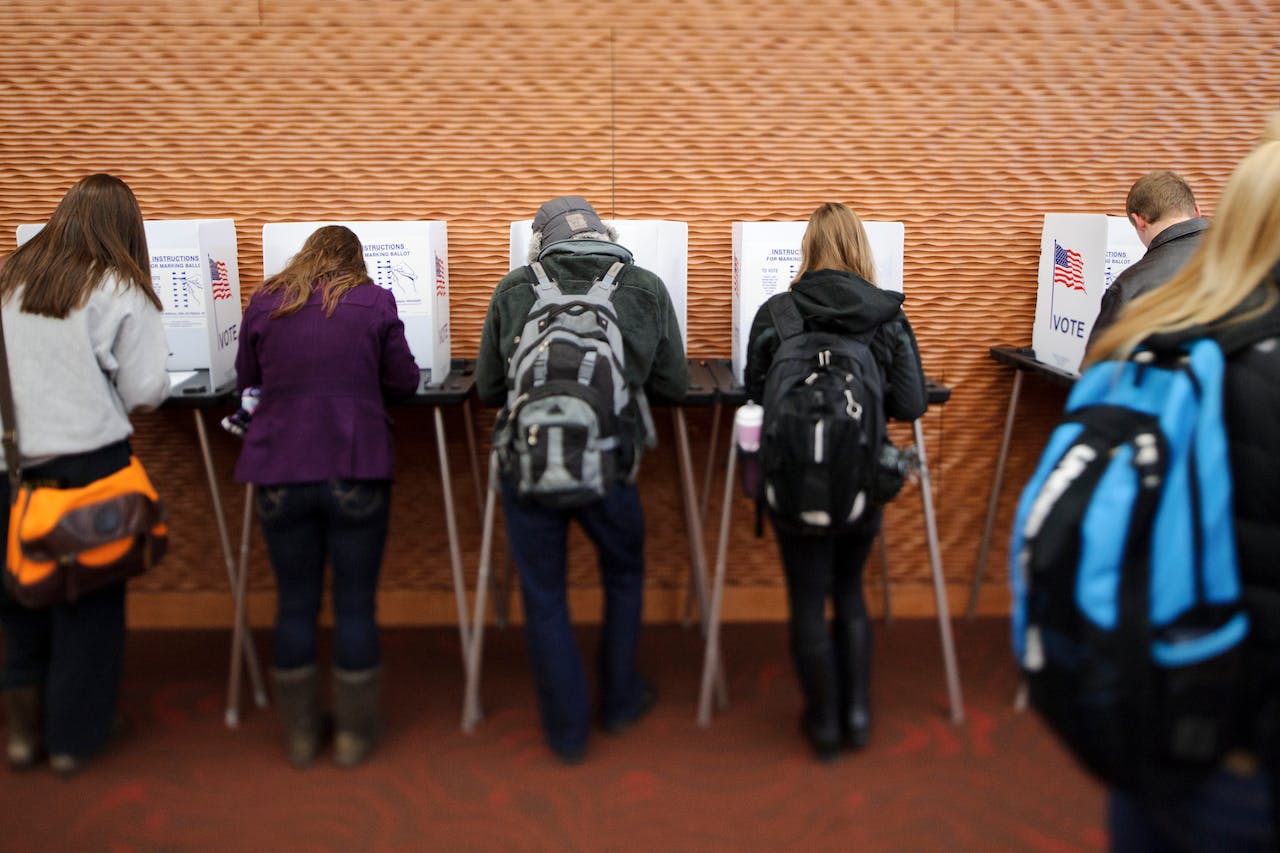 “When you’re trying to do civic education among students, it helps to have the same candidates on the ballot to use locally, but if you’re divided into multiple districts it’s hard to understand which candidates are on their ballot,” said Bennion. “It makes civic and political engagement harder, but it also is a rather transparent approach in many cases of elected officials trying to keep their seats by diluting the power of students against their interests.”

Bennion added that one of the arguments among people in communities with large college campuses is that students are too transient to be considered real residents. They can vote absentee where they lived before enrolling in college but not where they go to college.

But that argument ignores key facts, Bennion pointed out.

“One is that students are often on campus for four or even more years, which corresponds to the length of office for a U.S. president, and they will be there for one or two terms for a House representative,” said Bennion. “But also students share common issues that they need a vote to address. They will be impacted by local politics during their years on campus.”

There’s a bigger reason why the transient-student argument doesn’t square with Bennion.

“To simply suggest that students don’t deserve any representation is very problematic from a democratic theory standpoint and a practical perspective on campuses,” she said. “Student voters sometimes become a casualty in the battle for political power and partisanship.”

Absentee ballot laws can also be confusing and vary state by state, she added.

“Campuses are required by law to make voter registration forms available to all enrolled students,” she said. “And at the same time, there are many barriers to carry out that civic education mission of higher education as politics unfortunately intrudes.”

At Bennett College, a historically Black college for women, Gwendolyn Bookman, a professor of political science, also stresses civic education given the institution’s history. Professors such as Bookman take Bennett students to North Carolina’s state legislature to learn about lobbying, for instance.

“I would never tell anyone you have to go to the polls, but I do insist you get informed,” said Bookman, who grew up under Jim Crow in the South and remembers when racially segregated restrooms were normal. “Too many lost their lives trying to get the right to vote, and you spit on their grave if you now have the free opportunity to vote and choose not to do so for whatever reason.”

Bookman noticed what happened at neighboring A&T as well, but she pointed out the positive.

“The gerrymandering at A&T really invigorated the students,” said Bookman. “They came out in greater numbers than they had come out before because they recognized how evil, or whatever you want to call it, that kind of gerrymandering is to try to dilute their voting strength.”

Riley also spoke of a politically supportive climate among faculty at A&T.

“Our teachers at HBCUs are going to be extremely involved in our activism,” said Riley. “They will cancel classes if we say we need to protest or vote. I went to North Carolina A&T because it had a rich history of activism.”

Riley shared, however, that some fellow students are growing evermore skeptical with the electoral process given stalled progress on racial justice in particular.

“We’ve developed an apathy for voting because there’s been an extreme overemphasis on voting as the only way to make change,” he said. “And when we lose elections, they look at us students and Black voters as if we’re the issue, even though we’re not only voting, we’re protesting. We’re doing mutual aid. We need to find new ways to make change because this obviously isn’t working.”

To Riley and many young activists, voting doesn't seem like enough.

“Black voters of an older generation come up to us and say your ancestors died for this, so you need to vote, and that never sat right with me,” said Riley. “It’s like saying Rosa Parks died to sit at the front of the bus, so now I need to sit at the front of the bus. That’s not what the civil rights activists died for. It was much bigger than voting. They died as revolutionaries. They died for Black liberation, not to participate in a system that harms us.”

Bennion and several political scientists over the past fifteen years have studied this sentiment among young voters. But she is cautious about where skepticism for electoral politics could lead.

“The danger is that some students will think they can substitute political activism or community engagement for electoral engagement,” said Bennion. “And the problem there is if they are trying to create social change but are not involved in voting, they are not going to see the types of laws and policies that will support the movement or activism they are engaged in. So, they will constantly be fighting an uphill battle.”

Riley remains concerned about what is ahead while he continues to push for student voting education and access on his campus.

“I could say I’m hopeful, but that would be a lie,” said Riley. “At this point, it’s wondering when we can be radicalized just to survive really. We’re the most educated generation, and we’re not making enough money, we’re deep in debt, and there’s climate change.”

“Students left, right, and center will be more effective if they look at this as voting and, rather than voting or, engaging with direct politics,” she said. “Students are often upset with the two-party system and increasingly questioning our economic system. There are a large number of structural concerns, but opting out of the process will not disrupt it.”