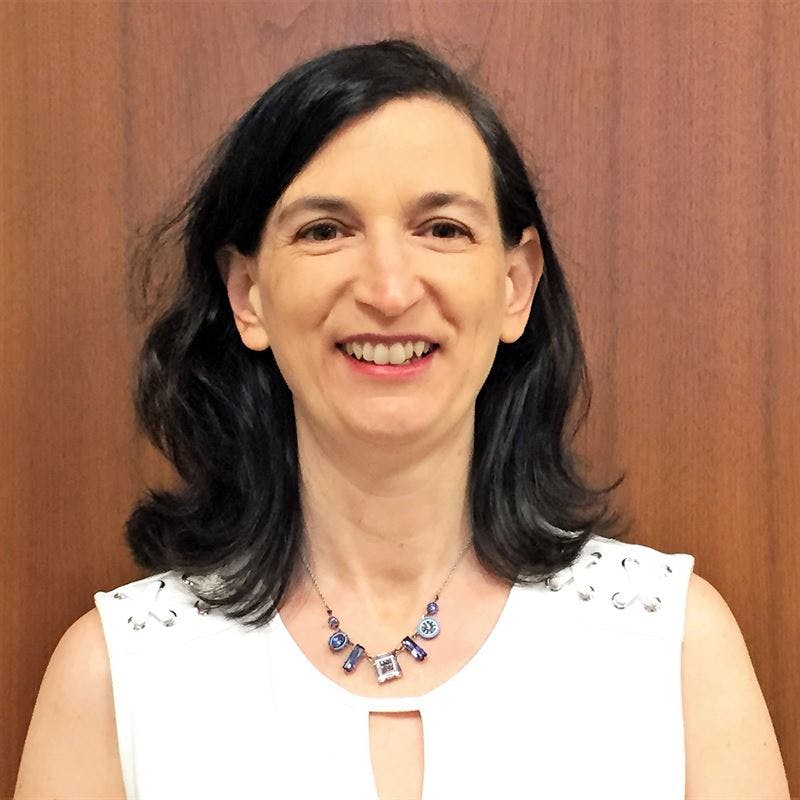 Debbie RaucherIn a perfect world, the safeguards put in place to steward federal financial aid would only have a positive impact: protecting tax-dollars and allowing education to remain the engine of economic mobility in the U.S.

But according to experts gathered at a virtual webinar hosted by The Hope Center for College, Community, and Justice, financial aid safeguards have created barriers to success, and increased melt and dropout rates for those students most in need of support.

Debbie Raucher, director of education at John Burton Advocates for Youth (JBAY), a California-based organization that focuses on students who have experienced homelessness or were part of the foster care system, said that she's heard concerns about the undue burdens of the Satisfactory Academic Progress (SAP) qualifier for financial aid.

While some SAP qualifications may vary by state and institution, the general expectation of meeting SAP is a minimum GPA (usually 2.0 or higher), completing the required number of courses, and staying on track to completion by, at most, 150% of the published projected length of a student’s program.

That loss of eligibility stays with the student, whether they drop out or stop out, and even if they chose to return to school at a later time. While students can appeal an SAP failure, appeal requirements can be complicated. As an example, should a student wish to appeal due to hardships experienced after the death of a family member, some institutions or states require death certificates as proof.

To find evidence behind the anecdotes, JBAY studied the student success rate at the California Community College system (CCC), the biggest system of higher education in the U.S., serving two million students every year. According to JBAY’s study, 24% of students fail to make SAP in their first year. Disaggregated, the data reveal a disproportionate effect on Latinx, Native American, Black, and foster youth. Thirty-four percent (34%) of Black and foster students fail SAP.

“This is not a factor of these students’ abilities to be successful in college,” said Raucher.

Fifty-eight percent (58%) of students who fail SAP do not enroll for a third term.

“These students don’t come back. We lose them. They don’t attempt appeal, they just become discouraged and disenroll,” said Raucher.

SAP has the potential to function as a red flag warning system, catching failing students and halting compounding debt if they are struggling to complete their education. 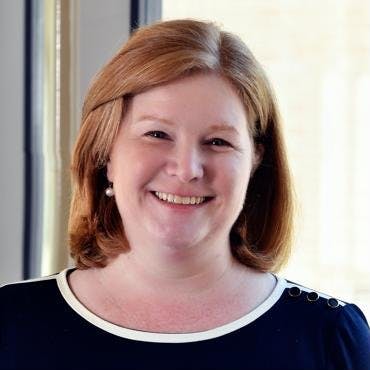 “But the problem is, that’s not how SAP is generally being used across campus,” said Raucher. “Most don’t have the resources to use SAP in that way.”

Another barrier to success can happen even before the semester begins: verification. Kim Cook, CEO of the National College Attainment Network (NCAN), said that verification works to find cases of financial aid fraud by asking students to confirm the information they submitted through FAFSA, the financial aid website application system.

“No award will be made, and no aid disbursed, until verification is assessed,” said Cook. “Students are commonly asked to retrieve income data, verify household family size, and the number of family members in college.”

Some students don’t know that they have been selected for verification. Others fail to meet the requirements, which can include getting letters to verify who lives under the student’s roof, proof of incarceration, or proof of death.

NCAN studied data provided by the Federal Student Aid (FSA) and found that, of those students who completed their verification, 93.4% maintained their Pell Grant award after this process.

“So, to us, this is the example of barking up the wrong tree,” said Cook. “We think there have to be better ways to target those who should, in fact, be verified.”

While verification was put on hold during the pandemic, the process is likely to resume during the 2022 - 2023 academic year. Cook said that reducing the number of students audited would be ideal, and that the Department of Education is working with machine learning to better identify fraud detection metrics.

Sameer Gadkaree, president of The Institute for College Access and Success (TICAS), said that the number of students affected by these policies is not small, it’s in the millions.

“We’re often talking about students of color or economically disadvantaged students—they have doubts about whether they belong,” said Gadkaree. “These systems amplify those doubts, whether the college wants them there. When it comes to addressing racial inequity, we have to be very attentive to these barriers we create for ourselves that have disproportionate impacts.”