Study: Suspensions of Students of Color Go Down When Teachers of Color Are In Charge 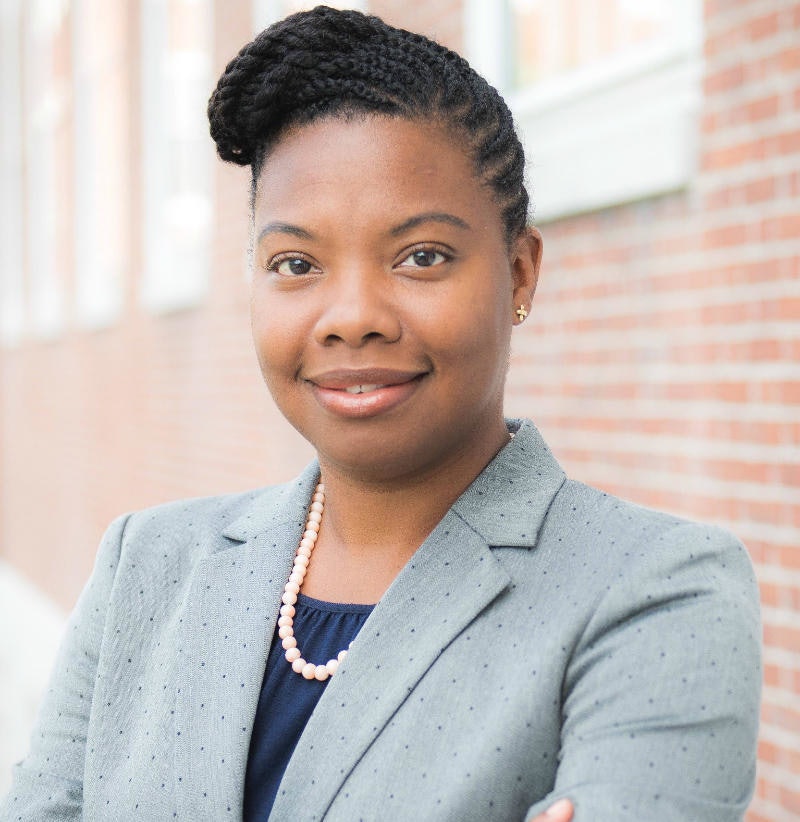 Dr. Tolani Britton, coauthor of the study and assistant professor at the University of California, Berkeley’s Graduate School of EducationStudies repeatedly show that students of color in K-12 schools are suspended more often and more harshly than white students. Yet drawing from ten years of New York City public school data from grades 4 to 8, a new working paper found that Black, Latinx, and Asian American students were less likely to face such exclusionary discipline when their teachers matched their racial or ethnic background.

“This speaks to the national conversation about diversifying the teacher workforce not just as a good policy because we like diversity,” said Dr. Tolani Britton, one of the paper’s coauthors and an assistant professor at the University of California, Berkeley’s Graduate School of Education. “But we see that this has a real impact on student outcomes, both socially, emotionally, and academically.”

Dr. Adrian Huerta, an assistant professor of education at the University of Southern California, also stressed the long-term negative consequences of disciplining students. Studies have shown that once children are suspended, they become less likely to go to college. Given the high stakes of these discipline disparities, Huerta said the paper’s “hyperfocus” on ethnoracial student-teacher matching is “profound.”

“If we can decrease the total number of suspensions in elementary and middle schools, that will not only enrich the learning environment overall but not mark some students as so-called bad kids,” said Huerta. “Because once a kid is suspended one, two, or three times, that kid is seen as a constant problem. They then become less likely to get support from their counselors and teachers about college opportunities in their future.”

From the New York City data that Britton and fellow researchers reviewed, Huerta said that he would like to find out where the students of color who had ethnoracially matched teachers later ended up. Such future studies could further illustrate why lowering stark discipline disparities for children matters.

“The same thing that we see in K-12 is what we see in college,” said Dr. Donald Easton-Brooks, dean of the College of Education at the University of Nevada, who has studied student-teacher ethnoracial matching’s positive impacts as well. “When students of color in college engage with advisors of color, their GPAs go up, their retention goes up, their feelings of belonging go up. These are really critical things throughout a person’s education.”

However, Shirrell, an assistant professor of educational leadership and administration at George Washington University, said that the paper points to more than the importance of hiring and retaining teachers of color.

“Sometimes when people see these kinds of findings, they say, ‘Oh, we need to hire more Black and Latinx teachers,’ which is entirely true,” said Shirrell, calling such initiatives critical. “But sometimes people don’t take the next step to ask, ‘What’s going on underneath the surface here?’ Because we’re not going to be able to hire our way into the kinds of discipline practices that we want for students of color. It’s broader than that.”

Shirrell and Britton emphasized not placing the burden on teachers of color to support students of color that other teachers consider challenging. That misses an important opportunity for white teachers and school leadership to learn.

“The question is what is it that these teachers are doing that keeps the students in school,” said Britton. “It’s not that the Black teacher had a Black student, so something is just not happening now in the classroom. There are practices going on that other teachers can learn.”

In the New York City data, the researchers didn’t have access to information on the particular incidents that led to suspensions. But they would like to understand those details to unpack the implicit biases and other factors that may be behind why students of color are disciplined more often and more harshly than white students.

“The teacher is the one making a decision to refer an incident to a higher level, so teachers have a lot of discretion,” said Shirrell. “We need to learn more about those moments when a teacher makes a judgement to raise that incident or not. That way we can find ways to train all teachers to approach those moments differently.”

Shirrell added that administrative guardrails on what kinds of exclusionary discipline school districts allow and at what grade levels can further help students as well as teachers. But both Shirrell and Britton agree that more research is needed.