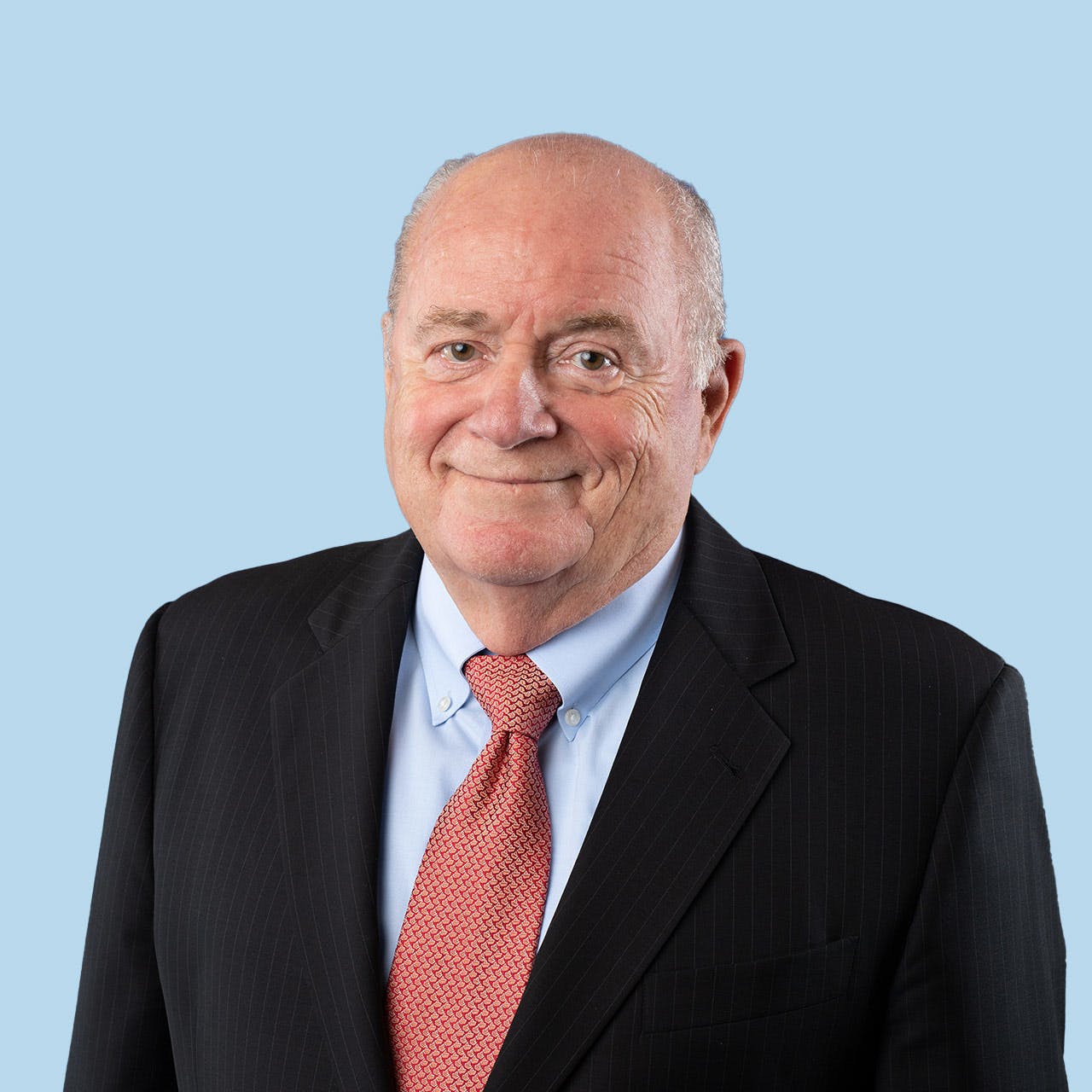 Dr. Anthony CarnevaleHigh school students who graduated in spring 2020 and took a gap year were generally anticipated to enroll for their first classes in fall of 2021. Instead, the National Student Clearinghouse has discovered that only 2% of students who took a gap year during 2020 enrolled in fall 2021, a .6 percentage point decrease from 2018, a year unaffected by the pandemic.

“We expected the gap year rate to rebound this year, because fall 2021 is clearly a better year to come back, or, it would seem better than last year,” said Dr. Doug Shapiro, executive director of research at the National Student Clearinghouse. “We’ve got vaccines, robust testing protocols, and hybrid course protocols.”

Where those students are is unknown. Some students are taking on jobs to help support their families, while others seem to be adrift, with neither school or a job to anchor them. Those who chose to work will likely do well for a time, but, as the latest policy guidance from Georgetown University's Center for Education and the Workforce (CEW) explains, the economy is tilted in favor of those who attain degrees. Since the early 1980s, jobs which previously only required a high school diploma at most, began requiring more skills, experience, and bachelor’s degrees. The negative effects for those young people who chose a job over their education will disproportionately impact low-income populations and communities of color.

“Gap years are great for rich kids, but they’re awful for kids who aren’t,” said Dr. Anthony Carnevale, director and research professor at CEW. “If you come from [low-income] families and stay out [of education] for three years, you’re likely never going to make it [back].”

Black and Latinx youth are less likely than ever before to be entirely disconnected from either school or work, but their participation in school and the workforce took a steep dive during the pandemic. They are consistently more disconnected than white or Asian American youth, and the likelihood of their disconnection “remained elevated through June 2021," reads the report.

By March 2021, 16% of young people ages 16 to 21 were not enrolled in some form of school or higher education. High school graduates “could have been lured away from college by what appears to be a rising wage structure in a low wage economy,” said Shapiro.

“The recovery from the pandemic recession constrained the supply of low wage workers, and a lot of employers were forced to raise wages to be able to find enough workers,” said Shapiro. “If you’re already a year out, and you can make a lot more without a college degree and wages are higher, then you might as well say, ‘I can take one of these jobs and earn some decent money, put college off for another year.’”

Students who chose to take on a job during their gap year are “being rational economic actors, males especially," said Carnevale.

For those looking for high-paying jobs, Carnevale predicts an incoming boom thanks to the infrastructure bill. The economy will be rich with jobs for high school graduates, traditionally male, said Carnevale, for about seven years.

“You’ll get a big temptation there, a rational calculation: don’t go to college, go to work, because they’re about to have decent high school level jobs that only require 10 to 20 weeks of training,” said Carnevale, adding the prediction “that the low-income, working-class poor will go for those jobs.”

But once those seven years of economic boost have passed and the vast array of construction projects outlined in Build Back Better have been completed, those jobs will dry up, and a new set of skills will have to be acquired. Those individuals who stepped away from education back at the beginning of the cycle, will be looking for a well-paying job, he said.

Before 1980, the median age for a person to attain a family-sustaining job, or one that helped them build a career, was 25. Now, it takes until age 32 for someone to make it into their first real position.