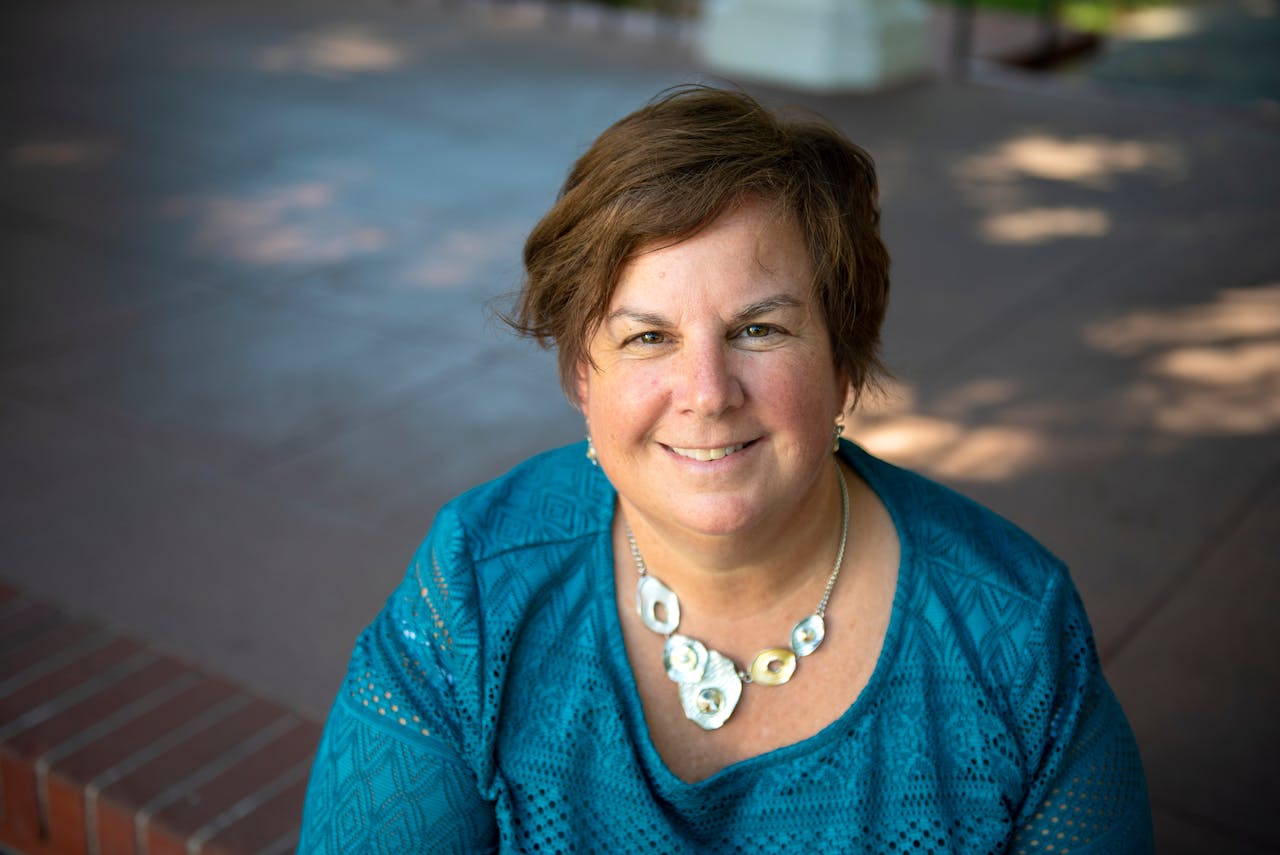 Dr. Frances Sweeney, vice president for mission at Saint Mary's College of CaliforniaAt a virtual panel on Tuesday, several higher education leaders shared ways that they foster interfaith literacy at their institutions via curricular and co-curricular initiatives. Given the growing religious pluralism on campuses, panelists stressed the importance of including interfaith work in diversity, equity, and inclusion efforts in higher education.

“Imagine a quilt,” said panelist Dr. Frances Sweeney, vice president for mission at Saint Mary’s College of California. “For us, interfaith cooperation is an essential thread in that quilt when we talk about the fullness of student identity and of student development. It’s that sense of wonder and wholeness that we need when we teach students to think about respect for themselves and one another.”

The webinar was hosted by the American Association of Colleges and Universities (AAC&U) and Interfaith Youth Core (IFYC)’s Institute on Teaching and Learning for Campus-wide Interfaith Excellence cohorts. AAC&U is a global membership organization dedicated to advancing undergraduate liberal education. IFYC is a nonprofit organization that partners with higher education institutions and corporations to enhance interfaith cooperation.

The discussion was led by Dr. Janett I. Cordovés, director of higher education partnerships at IFYC, and Dr. Dawn M. Whitehead, vice president of the office of global citizenship for campus, community, and careers at AAC&U.

“For me, the intersectionality of identity is the most important part to understand ourselves as full human beings,” she said. 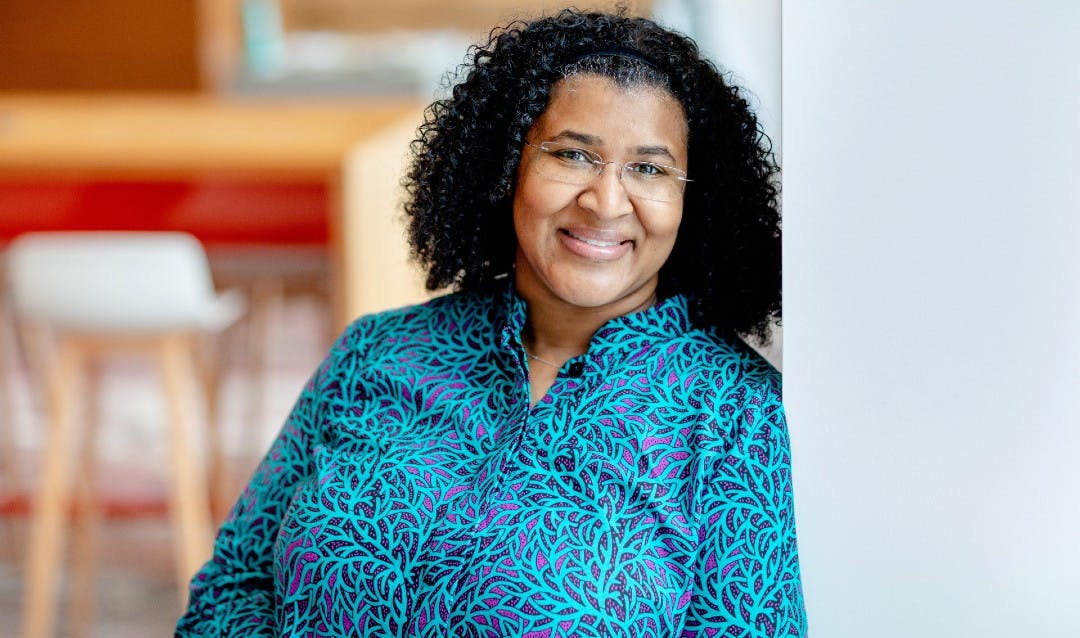 Dr. Dawn M. Whitehead is vice president of the office of global citizenship for campus, community, and careers at AAC&U.

Sweeney has been working with faculty to audit their curriculum for where interfaith cooperation could play a larger role.

Fellow panelist David Keck, chaplain of Embry-Riddle Aeronautical University, added that interfaith efforts have partnered with career services at his institution. Embry-Riddle focuses on aviation and aerospace programs. Keck stressed that pilots must understand religious pluralism as they travel across countries and to varied parts of the nation.

“We asked a Boeing executive about what it takes to be the best aviation company in the world, and he said it means we want to have people working there from all over the world, end of discussion,” said Keck. “So, we try to work with corporate partners to understand their needs and work backwards from that.”

He advised other higher education leaders to find partners on campus, whether in career services or another part of the institution.

“My impression is that many institutions have some sense of preparing students for global, international careers,” said Keck. “Once you’ve taken that step, you need to take religious literacy seriously. Do you have a starting point like that at your institution? If you do, like us, that can be very valuable.”

Kelly Dunlop, another panelist, is the associate director of the center for campus involvement at the University of Michigan, a public university. She emphasized listening to students and staff about their experiences navigating spiritual, religious, and secular identities on campus before deciding what steps to take.

“When I started my work, I opened a conversation with people from those in the wellness center to housing and RAs,” said Dunlop. “I began to hear that many people felt ill-equipped about how to approach religious diversity. Some shared experiences where engagement around this topic didn’t go well or they were afraid to say the wrong thing. So, that began to help me see the current landscape of the campus and what the needs were.”

Dunlop added that she used that knowledge to find organic, mutually beneficial partnerships on campus. When a student center on campus underwent renovations, for example, her team began to work with facilities to help the new space become inclusive of different spiritual and religious needs.

“If we all stop and listen to ourselves as part of the interfaith process, I think we can develop a sense of humility,” he said. “And I think we can cultivate that within students.”