Micro-grants are a type of emergency financial aid aimed at supporting students with immediate financial need.

Since the Panther Retention Grants (PRG) began as a pilot program in 2011, it has awarded over 10,000 grants to Georgia State students. Eligible students in good academic standing that have exhausted all other sources of aid may receive automatic awards of up to $2,500 to clear unpaid balances and allow the students to remain enrolled for the term. 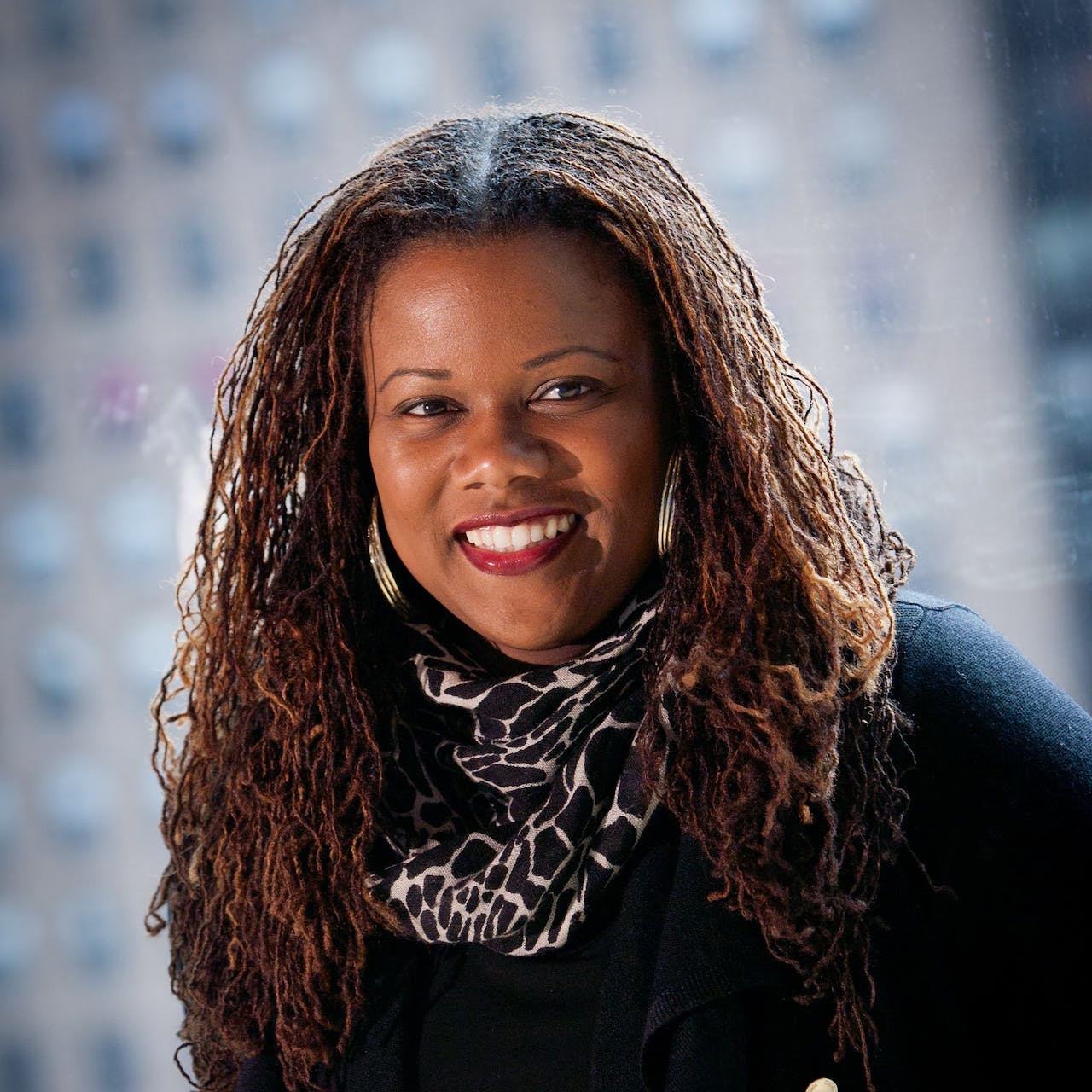 There have been previous analyses done on the data from the PRG program that have shown positive impacts on students and institutional finances, but the analyses did not attempt to estimate the causal impacts of the program or identify other factors that may be driving the results, said Daniel Rossman, senior researcher, Ithaka S+R, and one of the report’s authors. The intention was to examine whether there are reasons or causes why grant recipients had better outcomes than non-recipients.

“The PRG reduced students’ time to degree but didn’t necessarily help students graduate who otherwise would not have,” said Rossman. “The results for graduation after one term, three terms and then the cumulative debt finding, those were consistent across both analyses.”

John Jay has the STEM Acceleration Program for freshmen funded by Bank of New York Mellon, which involves STEM students who are behind in their credit accumulation in year one. These students are offered a zero-cost summer class. To make that possible, some students already have summer Pell, so the micro-grant to make the class zero cost is around $500. There is peer mentoring, access to supplemental instruction and tutoring and peer success coaching. They also do mandatory sophomore year academic planning.

“The goal is to finish the first year fully successful and ready to matriculate into sophomore year with sophomore standing,” Byrne said. “We find that $500 in the freshman year impacts their sense of self-esteem, their growth mindset about college and their sense of belonging.” 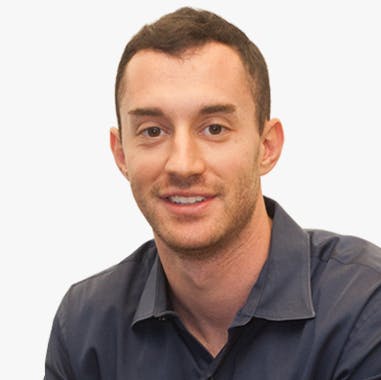 Ithaka S+R researchers found that results for Pell recipients and underrepresented minorities who received the grants did not vary much from the full sample as far as enrollment in fewer terms/time to degree. “Low-income students and students from underrepresented minority groups, which are groups that on average typically have lower graduation rates, benefitted just as much as the full sample,” said Rossman.

Georgia State has worked to support low-income students and students from underrepresented minorities and have almost removed the completion gap, said Rossman.

Since its inception, the Panther Retention Grants program has undergone changes to its administration and eligibility criteria, which may have affected the results; however, researchers feel this is a comprehensive look at the program’s overall impact. Rossman said it is clear the university was consistently gathering feedback, utilizing data and adapting the program with the goal of the best impact possible.

“When they started, they were focusing more on underclassmen,” Rossman said. “If they gave them a grant, it might have provided some temporary relief, but these students continued to have financial problems in the future. Then they realized there were students who were close to graduating but had a small balance. Giving them financial relief closer to graduation would be enough to get them over the hump and to graduate.

“Understanding what tools can be used to help students financially and otherwise is important for student success in higher education, and this is one promising tool that institutions can use.”

At the upper level, John Jay micro-grants average about $2,000 with the Senior Completion for Upper Division Students Program. These are students who may never graduate because they have depleted all financial aid. In recent years, the college’s graduation rate has risen from 24% to 41%.

“It’s not just cutting a check but showing up as an institution that is doing all of these things including the tangible resources,” said Byrne. “That helps especially when you’re working with populations that come into institutional spaces with histories of being excluded and the psychological impact of that.”