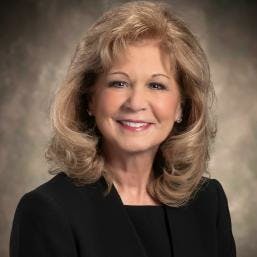 Dr. Patricia Erjavec, president of Pueblo Community College in Pueblo, Colorado.“So, I asked the question, how many students have been enrolled at PCC that never completed? I was given a list of 6,000 students,” said Erjavec. “Now, keep in mind, we only serve about 8,000 students a year. That [6,000] was quite a surprise.”

So Erjavec and her administration got to work, whittling down the list to make it more manageable to students with at least 30 completed credentials and an overall institutional debt of less than $500. Then, they reached out to these former students personally, inviting them to return. PCC offered these Some College, No Credential (SCNC) students a chance to attend one semester and have their institutional debt cleared, renewing their eligibility for financial aid.

“Since 2016, we have served 532 students, and 92% of them passed that first semester and we were able to get them across the finish line. Our success rate is 87%,” said Erjavec, noting that SCNC students’ graduation rate is higher than that of the overall college.

Erjavec shared this success at a webinar hosted by National Student Clearinghouse Research Center, who released a report on Tuesday about SCNC students in America. Since last presenting data in 2019, the number of SCNC students increased by 8.6% to 39 million in July 2020. While some increase can be attributed to methodological changes from the Clearinghouse, like the inclusion of student populations at U.S. territories, the amount grew alongside net growth in 48 states.

Experts discussed the ways that institutions can and have brought these students back into their fold and helped them complete their education.

The new report tracked students between the ages of 18 and 64 who returned to their studies. In the 2020/2021 academic year, over 944,200 students, or 2.4% of 39 million, re-enrolled in higher education, and 60,400 students earned a credential within one year of re-enrollment. For those students who re-enrolled in the previous year, 531,700 persisted into the next year. 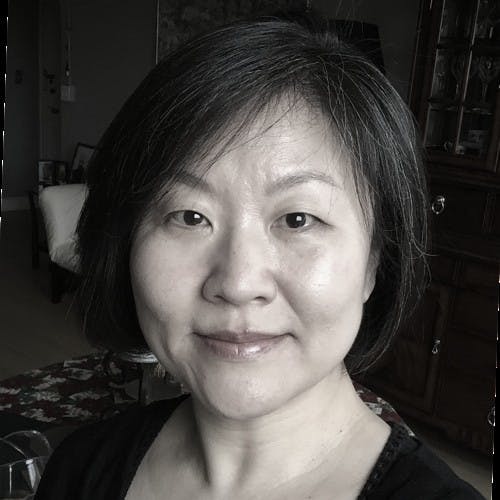 SCNC students are more likely to reenroll in a community college and are more likely to be women. They also overrepresent populations of color, particularly relative to their share of currently enrolled undergraduate students. Black, Latinx, and Native Americans make up roughly 35% of all undergraduates but are about 44% of SCNC students. Black students in particular are overrepresented, making up 19.6% of the SCNC population but representing under 14% of overall undergraduate population.

Morgan State University, a Historically Black College and University (HBCU) in Baltimore, Maryland, has created a program specifically for SCNC students: Applied Liberal Studies at the College of Interdisciplinary and Continuing Studies. Its assistant dean of academics and student success, Nicholas Vaught, said this first class has only one student who is a returning Morgan State attendee—the rest have come from elsewhere, as Morgan State offers in-state tuition to any returning adult learner.

“We’re doing this by accepting a maximum amount of transfer credits, credits for prior learning and professional experience,” said Vaught. “We do this because our goal is to help students finish degrees, not start over.”

“It made a difference when it was a name behind an outreach, and not an entity. It grew and pushed them to have conversations about the program and submit applications,” said Vaught, who added that advisors at Morgan are given small case loads so they can get to know their students’ needs.

“Advisement is key for adult learner retention,” said Vaught. “This is the heart of what we’re striving to do, that’s why students come to HBCUs, and will lead to greater numbers enrolling in programs like ours.”

Dr. Patricia Steele, founder and principal of Higher Ed Insight, a company that offers research and strategies to improve education, said that the needs of these adult learners and students of color are not monolithic. Steele emphasized the importance of getting to know SCNC students individually to understand the myriad of reasons they stopped out in the first place to keep it from happening again.

“They are so worth it,” she said. “It’s a lot of extra work to provide wrap around services and outreach—but these students are worth it. Don’t let anyone deter you from the course to help these students.”