Yet another mass shooting has killed more than a dozen people in the U.S. 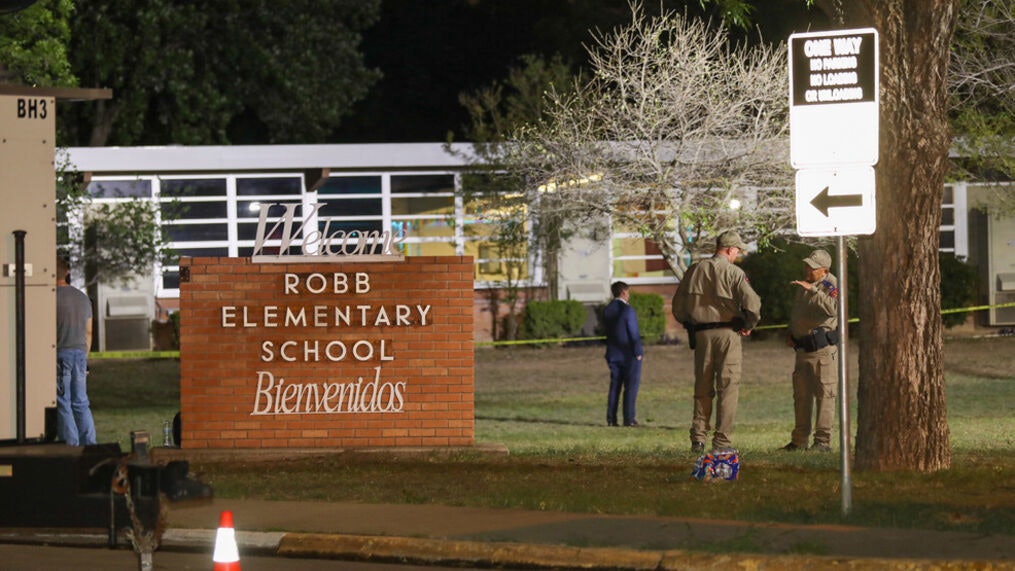 This most recent shooting occurred Tuesday at Robb Elementary School in Uvalde, Texas, with the shooter having killed 19 children and two teachers – the deadliest school shooting in almost a decade.

The victims who were killed in Tuesday's attack include multiple 10-year-olds and a fourth-grade teacher. Another 17 people were injured.

According to police, Ramos crashed his vehicle in a ditch near the school before attempting to enter the school. Despite engagement with law enforcement, Ramos was able to get inside the school and barricade himself inside a classroom.

Texas Gov. Greg Abbott said Ramos had no known criminal or mental health history and had used an AR-15 in the attack, the Associated Press reported. An AR-15 is a semi-automatic rifle. State Senator Ronald Gutierrez said the guns used in the school shooting were bought legally from a federally authorized dealer in the Uvalde area.

This attack comes less than two weeks after a white supremacist gunman stormed a Buffalo supermarket on May 14 mass shooting in Buffalo, NY killed 10 Black people.

On social media, academicians spent much of Wednesday lamenting the loss of life, with others urging Congress to pass gun control legislation.

More than 200 mass shootings have occurred in the U.S. this year. A mass shooting is defined as an incident in which four or more people were shot or killed, excluding the shooter.

This is at least the 30th shooting at a K-12 school this year, CNN reported. There have been 27 school shootings with injuries or deaths this year.