Spring 2022 enrollment data reveals another dramatic loss of students in higher education, a continuation of declines seen since the onset of the pandemic.

That’s according to the National Student Clearinghouse Research Center’s Current Term Enrollment Estimate report, published in the spring and fall each year. The Research Center collects data from over 3,600 colleges, universities, and credential-granting programs, 97% of all U.S. postsecondary institutions. 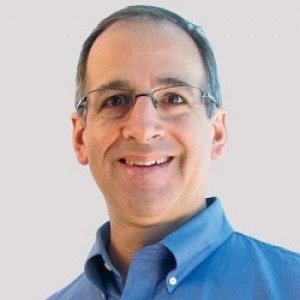 Dr. Doug Shapiro, vice president of research and executive director at the National Student Clearinghouse.Overall, across two- and four-year institutions, both public and private, enrollment fell by 4.1%, a loss of roughly 685,000 potential students. This comes on the heels of a 3.5% drop in spring 2021 enrollment, totaling in a decline of nearly 1.3 million students since spring 2020. Public institutions and community colleges are, once again, the worst hit sector. Community college enrollment declined by 7.8%, or about 351,000 students, making up over half of the total spring 2022 losses.

“Spring enrollments are continuation of what we found in the fall, that declines are becoming much more widespread,” said Dr. Doug Shapiro, vice president of research and executive director at the National Student Clearinghouse. “Declines are very much across the board across all regions, but they tend to be slightly less severe in the Southern region, and more severe in the some of the Midwest and Northeast.”

Computer sciences remain a top major at both two- and four-year institutions, and skilled-trades programs saw an enrollment increase of 11.5%. Other programs like culinary arts and construction also saw increased enrollment, but no increase surpassed the levels seen before the pandemic.

The report does contain some good news. The number of the first-time freshman enrolling in the spring semester did jump by 4.2%, roughly 13,700 students. The majority (58.4%) enrolled at a community college.

“Even though the numbers are very small in spring freshman enrollment, seeing positive turnout was positive information to share with field and has to do with what’s going on at community colleges more than any other sector,” said Dr. Mikyung Ryu, director of research publications at the National Student Clearinghouse. Spring enrollment for freshman usually represents about one fifth of total freshman entry during an academic year.

Disaggregating that 4.2% increase does reveal a stark inequity for Black students. Across all sectors, spring enrollment for Black freshman declined by 6.5%, whereas white, Latinx, Asian, Native American, and other racial enrollments increased.

Dr. Frank Fernandez, an assistant professor in the school of human development and organization studies in education at the University of Florida, said the negative impact on Black students is troubling but not surprising. 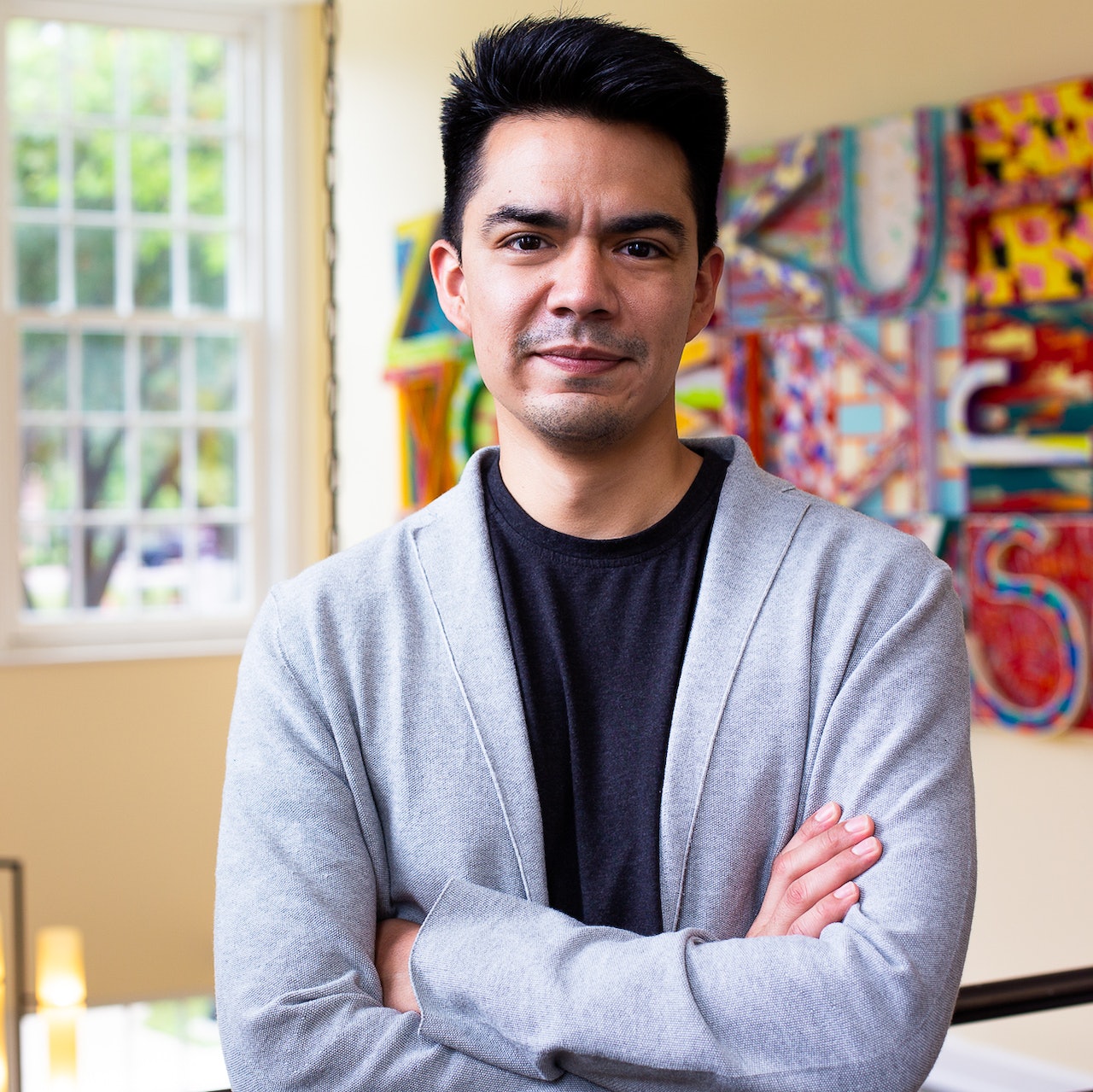 Dr. Frank Fernandez, assistant professor in the school of human development and organization studies in education at the University of Florida.“We know the pandemic has hit some minority groups harder than others,” said Fernandez.

Fernandez pointed out states whose enrollment increased due to online-only institutions, like New Hampshire and Arizona.

“That’s problematic, potentially. Online is great at increasing access, maybe less so affordability. First-generation, low income, minoritized students, they have the lowest success rates in online courses," said Fernandez. "The self-paced nature of online education, if you don’t have parents who’ve gone to college, that kind of capital, it’s often harder to navigate.”

Fernandez said these numbers can also serve as an indicator of the changing landscape of higher education since COVID, including changes in traditional admission patterns and pathways students have taken towards a postsecondary certificate are changing.

“We’ve heard folks describing Gen Z as wanting an Amazon-like admissions market, ‘I want it now, and if I can’t get it, I’ll wait for spring, summer, or maybe I’ll jump in fall and start somewhere different in the spring,’” said Fernandez.

While neither Fernandez nor Shapiro were surprised that enrollment once again declined, Shapiro said he was surprised by the steep rate.

“I am surprised it’s getting worse,” said Shapiro. “I thought we’d start to see some of these declines begin to shrink a little this term, particularly because there’s a general sense that we should be coming out of the effects of the pandemic at this point.”

Shapiro said that these numbers could indicate a greater phenomenon, a sign that students are increasingly questioning the value proposition of college, moving away from education and toward a booming labor market.

“We’ve talked for years in higher education about college degrees being part of a ticket to the middle class and better paying jobs,” said Shapiro. “And I think there’s a lot of reassessments triggered by the pandemic about the importance of career planning in that regard and the relative value of jobs that require or expect college degrees.”