Enrollment in Prisons Continued to Climb, Despite the Pandemic 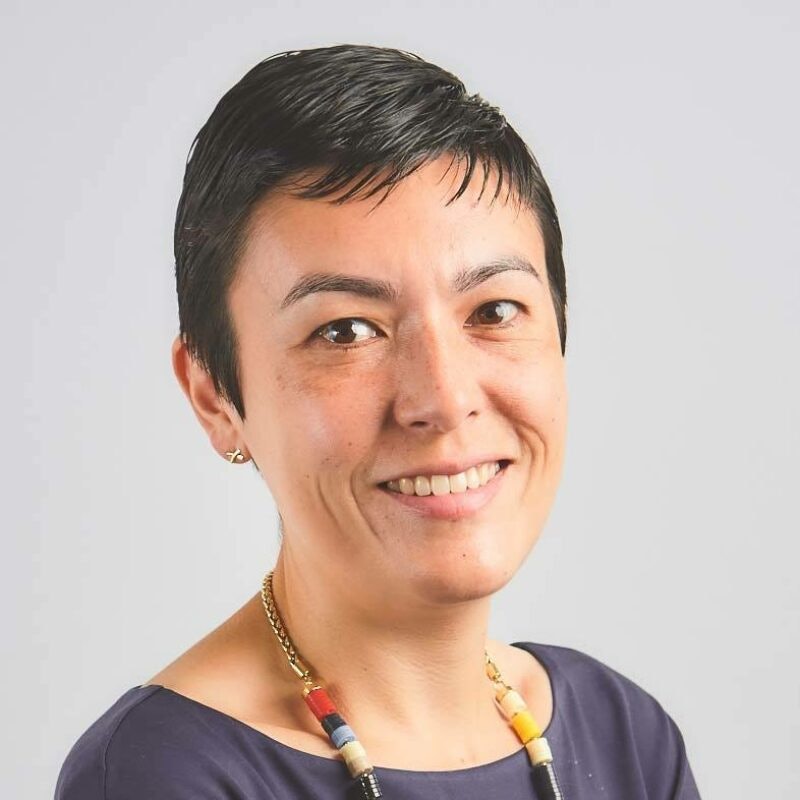 Margaret DiZerega, director of the Center for Sentencing and Corrections and Unlocking Potential at the Vera Institute of Justice.A new report from the Vera Institute of Justice, a national organization that partners with communities to transform the criminal legal system, has found that the enrollment of incarcerated students in Second Chance Pell higher education programs increased steadily for five years, even during the height of the COVID-19 pandemic.

Participation in higher education programs in prison has been shown to reduce recidivism by 48%, and prisons with postsecondary programs have fewer violent incidents. Higher education, the report concludes, contributes to successful reentry and public safety.

This disaggregated data is relatively rare in this field of research, said Margaret DiZerega, director of the Center for Sentencing and Corrections and Unlocking Potential at Vera. She said she hopes the data can help colleges and researchers think creatively about how to get more incarcerated people involved in these programs, perhaps by developing things like student voice councils in prison or increasing diversity of faculty and curriculum.

This five-year report arrives with change approaching on the horizon. Starting July 1, 2023, the FAFSA Simplification Act will go into effect, and every prisoner incarcerated at a prison with a higher education program will be able to apply for a Pell Grant.

“I think the biggest barrier to expanding college in prison for the longest time has been figuring out how to cover the cost of tuition,” said DiZerega. “So, the fact that the FAFSA Simplification Act passed—that addresses a humongous barrier.”

DiZerega said she was pleased to see Second Chance Pell enrollment continue to grow, especially during the 2020-2021 year.

“Because of the pandemic, things were so complicated in prisons, where the access to healthcare is limited, social distancing and ventilation, soap and hand sanitizer—it’s so much more complicated in those settings,” said DiZerega.

Some prison programs do not allow for online programming—others simply do not have the resources to provide it. DiZerega said that, in one program, meters-long ethernet cables and power chords would be run from one end of a hallway into a classroom so that a faculty member could teach over Zoom.

“We hear from students how much value they find with in-person and classroom instruction,” said DiZerega, who added she is glad many programs are able to return to pre-COVID methods. “Having those opportunities, being in class, is the time they feel they’re a little bit free. They have a temporary reprieve from being in prison day to day, and a lot of students really value that.”

Dr. Patrick Conway, director of the Boston College Prison Education Program, a Pell eligible program in MA, said that, for the students, it’s not just about getting the tools for economic reentry, although that is a core part of the work. 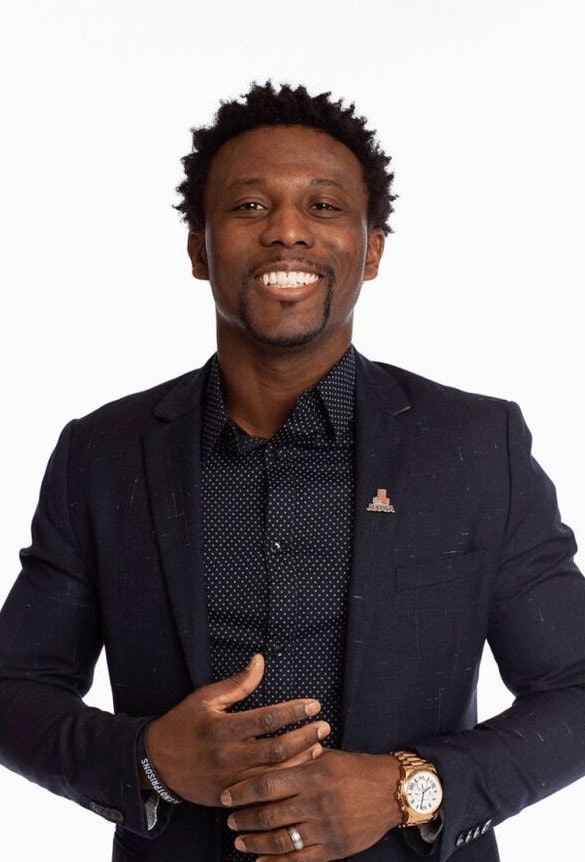 Dr. Stanley Andrisse, executive director of Prison to Pro, and an endocrinologist scientist and assistant professor at Howard University.

“Our program is also based in liberal arts, so it gives students a chance to explore personal interest, reflect on themselves and society,” said Conway. “The experience of being incarcerated revolves around being told what to do, constantly. These programs provide opportunities for agency, formulating their own options.”

Conway said that, inside the classroom, students are consistently treated as human beings, something that goes a long way. These programs build community within the prison that goes beyond race, geography, or even cell block. They also give students something to build toward as they near their date of release.

Dr. Stanley Andrisse, executive director of Prison to Pro, a nonprofit that helps formerly incarcerated people access higher education, said that it’s not just the students who enjoy their time in the classroom—the professors do too.

“For the faculty that goes in, they have mentioned that the classes they’ve taught on the inside were the best—there are professors who’ve been teaching for 30 plus years, tenured,” said Andrisse. “The misconception is that people in prison aren’t bright or motivated enough, and the actuality is they have this drive you don’t see anywhere else, except when you put someone inside a cage and restrict access to everything, then you give them this piece of education and knowledge—they’re thirsty, hungry, motivated, beyond what regular college professors have ever seen before.”

Andrisse, who is also an endocrinologist scientist and assistant professor at Howard University, a Historically Black College and University in Washington D.C., speaks from experience. He was once sentenced to 10 years in prison.

While he said he loves his work, he couldn’t move forward without “reaching back” to help those who find themselves in the same place he once did. He will continue to advocate for even further expansion of Pell to be accessible to all incarcerated people, whether a higher education program has partnered with their prison or not.