Jamaal Abdul-Alim, senior staff writer at Diverse, covers federal higher education policy, student financial aid, and a variety of other topics. He began his career in journalism as a crime reporter in his hometown of Milwaukee, where he worked for the old Milwaukee Sentinel and later the Milwaukee Journal Sentinel. He is a former Knight-Wallace Fellow at the University of Michigan ('08); and a former Spencer Journalism Fellow at Columbia University ('14)' and a 2017 Education Writers Association Reporting Fellow. Jamaal also writes about chess and was named the 2013 "Chess Journalist of the Year." You can often find him at one of the chess tables in DuPont Circle, the famed chess hub of Washington, DC.
Home

Kennesaw State Embroiled in Controversy over Security of Election Data

Judging strictly by how the Center for Election Systems at Kennesaw State University is described on its official website, everything is peachy when it comes to the fact that the center is charged by the Secretary of State with ensuring the integrity voting systems throughout Georgia. “The Center maintains an arms-length working relationship with the […]
November 12, 2017 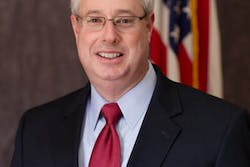 Experts: Freshmen Should Receive an Honest Account of What Takes Place on College Campuses

When Anthony Grant, associate director of admissions at Earlham College in Indiana, attended a college fair in New Mexico this past summer, a student asked him to tell her more about the discrimination she heard had taken place on campus recently.
November 8, 2017 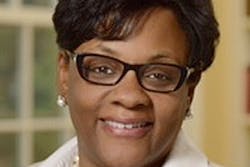 Six years before she climbed the steps of Jones Hall during the fall semester of her senior year at the University of Puget Sound — a bullhorn in hand and a list of a dozen demands for how the university should change — Rachel Askew didn’t even know the university existed.
November 8, 2017 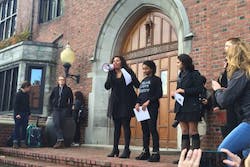 Automation and other technological advancements threaten to put good-paying jobs further out of reach for marginalized groups unless more investments are made in preparing students for “Blue-Collar STEM” jobs, panelists convened Tuesday on Capitol Hill said.
November 7, 2017 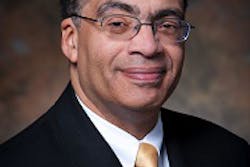 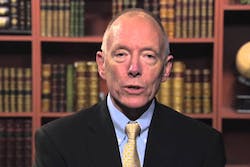 By the time Dr. Jamel Santa Cruze Wright became the first chief diversity officer at Eureka College in 2014 — and eventually vice president for strategic and diversity initiatives — she had already had her sights set on becoming a college president for several years.
November 6, 2017 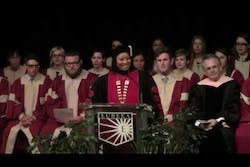 By the time Alabama A&M University concluded its first-ever capital campaign, the university had raised $27.3 million — an amount that university officials say surpassed the original goal of $16.25 million by 68 percent.
November 5, 2017 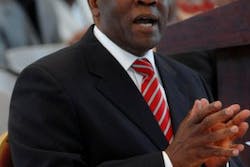 As Tax Plan Rolls Out, Activists Stake Claim for Diversity

On the same day that House Republicans rolled out a sweeping new tax plan that critics say favors the rich at the expense of the poor, Rev. Al Sharpton’s National Action Network rolled into town Thursday in an effort to convert its activism into policy and law.
November 2, 2017 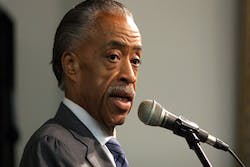 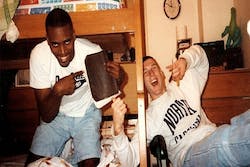 Students who take career and technical education courses during their junior or senior year in high school are 1.5 percent more likely to graduate on time and 1.6 percent less likely to drop out of high school for each CTE course taken, a new study has found.
October 31, 2017 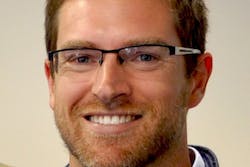