Laurie Carter was appointed president of Shippensburg University in 2017 after serving as executive vice president and university counsel for Eastern Kentucky University. Since her presidential appointment, Carter has introduced a number of successful initiatives including a first-year experience program, a first-generation college student program, a comprehensive student success center and an academic center for student-athletes. These efforts collectively increased retention by 6% over three years, according to a university statement. Carter has served in a wide range of positions in academia including 25 years at the prestigious Juilliard School, considered the nation’s premier performing arts college, where she was its first African-American administrator and where she founded the institution’s jazz studies program. Carter also served as director of student affairs and vice president of student and legal affairs at Juilliard. She also led diversity initiatives that resulted in a 10% increase in underrepresented students and a doubling of underrepresented faculty. Carter has a law degree from Rutgers University, a master’s degree in communications from William Paterson College and a bachelor’s degree from Clarion University of Pennsylvania. 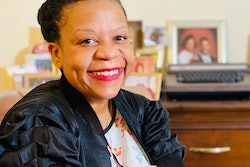 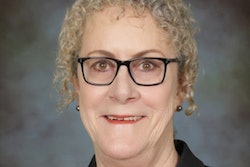 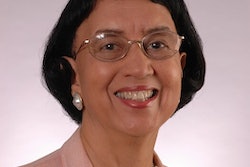 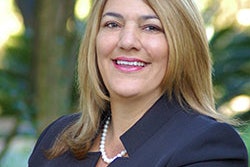