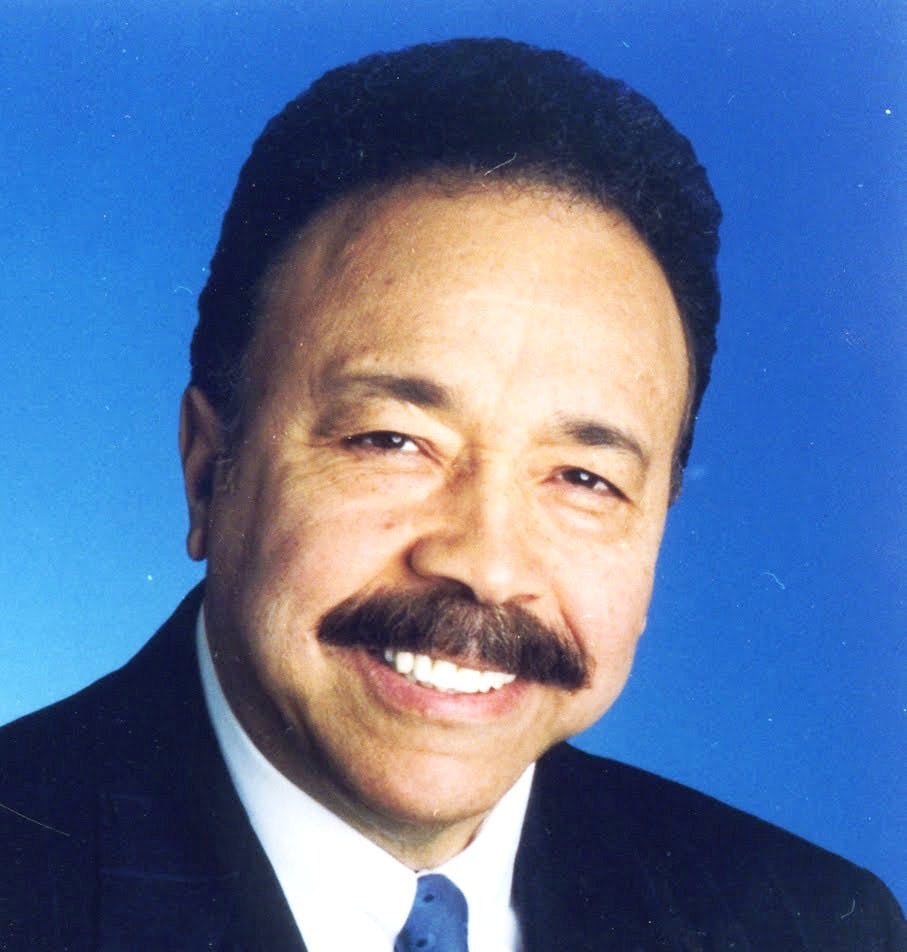 With the issue of hazing transformed in the past year into a major topic of discussion on college campuses from an activity that typically draws restrained concerns at critical moments, more historically Black colleges and universities (HBCU’s) are planning special events on the issue built around National Hazing Prevention Week.

At Florida A & M University (FAMU), where the hazing-related death of a university band drum major last fall sparked heightened attention nationally on campus hazing activities, the university plans to stage a Town Hall meeting on the topic Thursday. The meeting will include a panel of nationally known researchers and FAMU student and faculty leaders in a discussion about what campuses can do to rid themselves of hazing cultures.

North Carolina Central University (NCCU), which last spring established a Hazing Task Force to review the university’s anti-hazing policies, has a series of events set for next week, including a candlelight vigil in memory of students who have been injured or killed in hazing exercises.

The week’s plan of events includes a cookout hosted by Greek letter clubs and a day for students to take a pledge that they will not condone or engage in hazing. Pins and door hangers championing hazing prevention are to be distributed during the week.

At Hampton University in Virginia, President William Harvey is expected to issue a new hazing policy that bans from its campus for 20 years any Greek letter club caught involved with hazing of any kind.

Hazing, as defined by researchers associated with the National Collaborative for  Hazing Research and Prevention, is considered “any activity expected of someone joining or participating in a group that has potential to humiliate, degrade, abuse, or endanger a person regardless of that person’s willingness to participate …”

For sure, the enhanced focus on hazing prevention education at HBCUs is a new trend. It has been largely ignored on most campuses, even where it has been widespread for decades. Today, where actions are being taken, they have taken on a greater sense of urgency and find university administrators more directly involved. The activities are more energized and campus-wide.

Usually, as in the case with most non-minority majority institutions, most universities  stage routine hazing prevention activities such as start-of-semester seminars tied to club pledge seasons or new student orientation, a spot survey of colleges and universities found, and generally available information suggests.

The lack of special activities focused around a particular week or month doesn’t mean there are no issues with which to be dealt, say hazing prevention monitors.

“A lot of schools do have a problem but believe they don’t,” said Terry Maxwell, executive director of Colorado-based HazingPrevention.org. That helps explain why so few institutions are staging special activities for National Hazing Prevention Week, she said, adding: “It needs to be a year round effort.”

Many schools don’t deal with the hazing issue “because they don’t know what to do,” said Maxwell. “It’s a very nuanced problem,” she said.

HazingPrevention.org has conducted a webinar a week this month as part of its efforts to enhance public discussion about hazing on college campuses, Maxwell said. The organization’s web site is also running a “40 answers” series presenting answers offered on campuses across the nation about hazing activities.