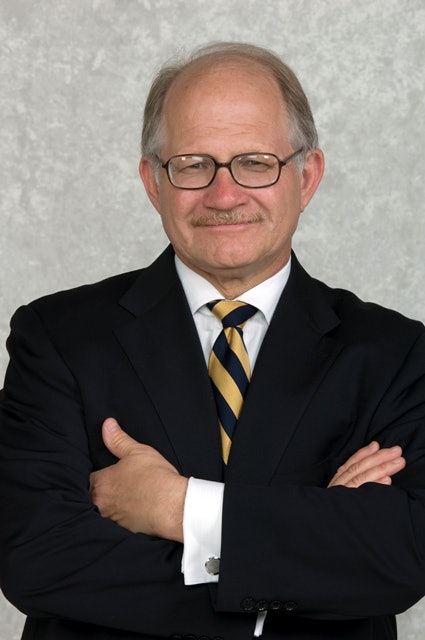 The need to enhance minority targeted STEM programs is not just on the radar for education administrators, but also has been a priority for several government officials, especially members of President Barack Obama’s cabinet. According to a recent report released by the President’s Council of Advisory on Science and Technology (PCAST), investing resources in secondary and postsecondary science education could be a key ingredient for rebuilding a nation as technologically advanced as China’s.

Since scientific and technological innovations are critical contributors to the nation’s economic growth, education for STEM programs is likewise seen as an imperative agenda for a healthy economy. As a result, technology companies are creating partnerships with research universities for the sole purpose of luring top young engineers and scientists to their field and, in many cases, their companies. In particular, recruiting top engineers from minority groups has become a priority due to the demographic shift of a stronger represented minority group.

According to Holdren, the substantial number of minority and foreign students at American colleges is plenty reason to make minorities a target market for STEM education programs.  As revealed in the report, the increase in foreign students at American colleges makes up about 28 percent of U.S. graduates studying science or engineering.  The quarter of college, minority graduates pursuing scientific fields, have become a “rich source of talent for the United States and its industries and also a conduit for further global leveling of the scientific playing field,” Holdren commented.

With countries like China that have contributed many scientific discoveries to the U.S., the reliance on international intelligence has become vital to the economy’s survival. Yet, the same practice of relying heavily on other countries’ technological advances also presents high stakes in regards to global competition. The worry among many officials is that the U.S. is not creating enough around its own scientific contributions. Hence, the demand for rebuilding a strong STEM program within American colleges and secondary schools is an effort that will ultimately create an unmatched group of valued workers, a group that could re-instill the idea of global competition.

“A loss of global competitiveness can be avoided by increasing the efficiency of U.S. researchers and by positioning the Nation’s great research universities and National Laboratories as central engines of innovation and geographical anchors of the U.S. science and technology enterprise,” noted Eric Lander, president of the Broad Institute of Harvard and MIT and co-chair of PCAST.

Lander continued to point out, “An even worse outcome would be if other countries, acting in their self-interests without U.S. leadership, make the same mistake. This could lead to a zero-sum world in which no country invests in the long-term basic research for the future, while all scramble to compete over the diminishing returns from past investments.”

In achieving global competition, the idea is restructuring an adequate educational system that has immense resources in scientific and technological innovation. Already, American colleges have started to implement global competitiveness by allocating resources to augment STEM programs, particularly among minorities. Florida International University (FIU), for instance, has created several programs for STEM research among minorities. As the largest traditional institution to serve a majority of minorities, the need for graduating students in science fields is relatively stronger than in most schools.

As a result of its location, FIU has gained 61 percent of a Hispanic student body. The demand with many of FIU’s minorities is a peer learning system, which Rosenberg summarizes as the “learning assistant approach.” The program has helped to graduate several of its minorities in science fields, as it nominated undergraduates to become learning assistants.

“I’m going to recommend the learning assistant approach because essentially its great peer based learning; it creates a changed dynamic among the students that is going to be very salutary in the long term for this country,” Rosenberg said.

Although, there are still pressing issues in accommodating many of these minorities. The challenge for serving Hispanic and Black students at FIU is in ensuring that they master such difficult subject areas as mathematics. Among the Hispanic and Black student body, many are first generation students with inadequate exposure to science and mathematics.  FIU’s minorities have had low passage rates among its math courses. Yet, the 16 percent growth of both technical and scientific jobs will begin to require mathematics, according to the Bureau of Labor Statistics.

“The point is that, if we don’t get underrepresented minorities involved, we’re not going to get where we need to get,” Rosenberg remarked.

As STEM programs for minorities have become heavily broadcast as a national agenda, American schools have more of an urge to educate underrepresented groups in science-related fields.