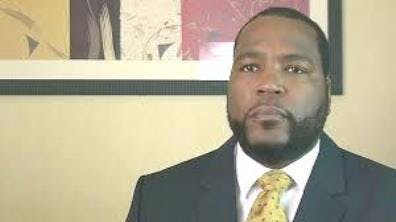 Johnson, a former school psychologist, was slated to speak this Thursday at the college for the school’s Black History Month festivities.

But a spokeswoman for AACC said that the administration decided that having Johnson speak on campus would not “foster the kind of academic discourse valued at AACC” after a number of Black gay students complained.

Johnson, who has spoken to Diverse in the past, did not respond to an e-mail and phone message seeking comment.

Last year, he unsuccessfully launched a campaign to raise money to purchase the now defunct St. Paul’s College in Virginia. He had planned to convert it into a residential boarding school for African-American boys.

Last month, school officials in Portland, Oregon, canceled a talk that Johnson was scheduled to deliver at a local high school.