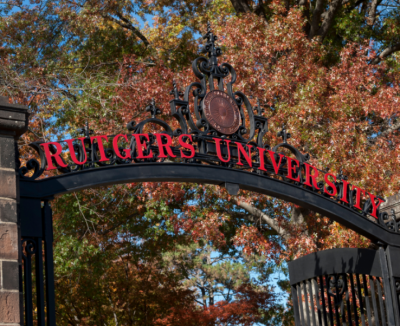 “At around 8:01 PM, one of the participants started screen sharing a video of a dead ape lying on the ground covered in blood, with a white man towering over it,” the fraternity wrote in an email. “Pictures of black bodies being covered in blood, severed and hung were also depicted, as a KKK song was played on loop, stating ‘Kill all Blacks; We will find you.'”