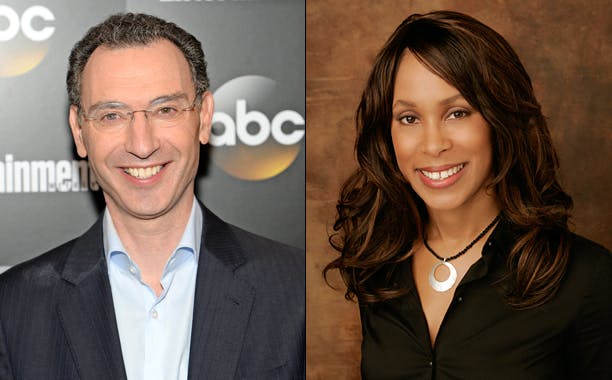 Major executive shake-up at ABC: Entertainment chief Paul Lee has stepped down from his post after six years leading the network’s programming department.

Lee has been replaced by ABC’s vice president of drama development, Channing Dungey, who is the first African-American to ever lead the entertainment division of a major broadcast network.

Dungey helped develop ABC hits such as Scandal, How to Get Away with Murder, Quantico and Once Upon A Time. The announcement was made by Disney Media Networks co-chairman Ben Sherwood.