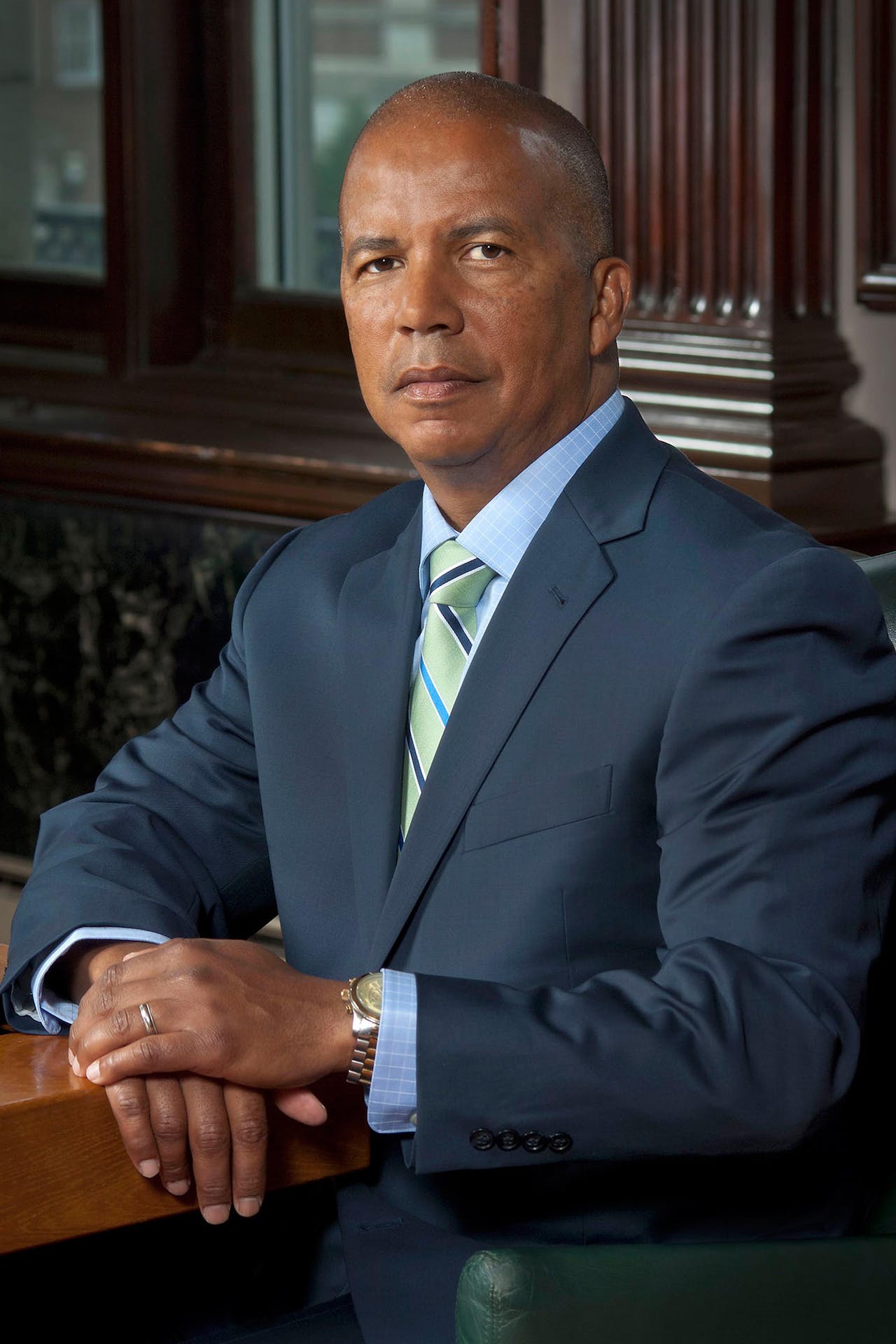 Donald Guy Generals is president of the Community College of Philadelphia and author of “Booker T. Washington: The Architect of Progressive Education.”

While the period of enlightenment during the 17th and 18th centuries challenged traditional Western thought about education and its purpose, it was the progressive era of the 19th century that gave form to those challenges and advanced the ideals associated with universal education.

Central to this changing educational philosophy was the rejection of a-priori truths and the belief that the bridge to formal knowledge and educational experiences was rooted in the life of the learner and his or her desire to solve problems related to the social and economic well-being of his or her community. This educational model is universally known as progressive education.

The history of the progressive education movement is a rich part of the American story. It reflects the willingness of this country to provide an opportunity for all to enjoy the inalienable rights of life, liberty, and the pursuit of happiness. Most scholars in the field of educational theory would recognize John Dewey as the champion of this movement. But there is another individual who deserves mention, although he is more likely to be maligned than celebrated.

Booker T. Washington is perhaps the most consequential among the original progressive educators. Yet, any thought about Washington conjures an immediate contrast with that of W.E.B. Du Bois. The legacy of the two is so interrelated that one cannot be discussed without a comparison to the other.

Washington’s school-wide curriculum of progressive ideas and practices was one of the most celebrated models of education, though he was largely criticized for “dumbing down” the expectations of Blacks and preparing them for a life of subservience. On the other hand, Du Bois’ eloquence places him among the great thinkers of America—even among the great thinkers of Western Civilization, many argue.

No one can dispute Du Bois’ prominence as an intellectual, but there is little tangible evidence of his lasting influence or impact on behalf of African-Americans. Quite frankly, it is fairly difficult to identify his accomplishments. There are his books and scholarly musings, and there is the general agreement that his intellect was a source of pride for African-Americans. For example, when describing the dual identity experienced by most Blacks—as an African-American and an American—Du Bois taps into a visceral reality that manifests itself as a psychological contradiction that Blacks endured then and now. But few know of his political missteps, including leading the Black establishment into the arms of the great 20th-century segregationist, Woodrow Wilson. Nevertheless, Du Bois’ intellect was without question and his prominence continues.

Washington built one of the great institutions of higher education in America, Tuskegee University, and it continues to stand more than 130 years later. Thousands of Black graduates from Tuskegee Institute have contributed to the uplift of Black people and to the quality of American life.

Unfortunately, too often it is the caricature of Booker T. Washington as an accommodationist that shadows his work. Yet the facts reveal an educational giant with few equals. His curriculum practice of connecting education to the social life and needs of his students in furtherance of the democratic prospect was powerfully unique and created a vision for future generations of educators. He anticipated John Dewey’s magnum opus—Democracy and Education—by more than 30 years. In addition, he anticipated the form and function of the comprehensive high school during a time when fewer than 6 percent of all adolescents went beyond elementary school.

Washington’s work was prescient. Today, the need for a skilled workforce has given rise to efforts by all levels of government to encourage and support career and technical education programs. It is he whom the nation should look to for ideas about developing an educated and technologically adept workforce.

Donald Guy Generals is president of the Community College of Philadelphia and author of Booker T. Washington: The Architect of Progressive Education.