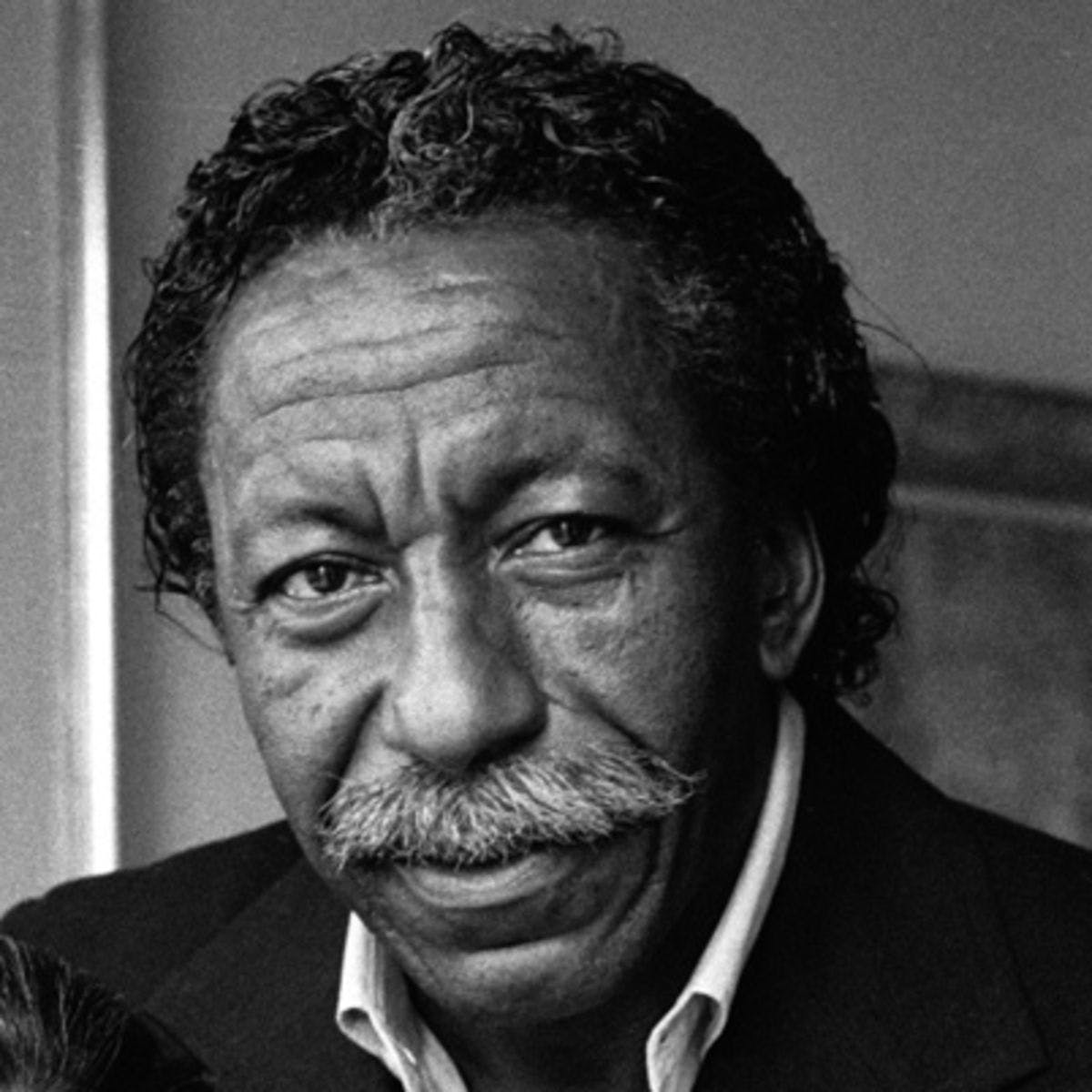 Gordon Parks is one of America’s most celebrated photographers. He is also one of the most misunderstood. Museums and galleries around the world have celebrated him as the creator of some of the 20th century’s most iconic images. Yet to appreciate only his achievements as an artist is to underestimate his importance as a documentary photographer and journalist. The photo essays Parks produced, primarily for LIFE magazine from the 1940s to the 1970s, on issues relating to poverty and social justice, established him as one of the era’s most significant interpreters of American society.

Read the full story via TIME.