Dr. Marc Lamont Hill — one of the nation’s most visible and prolific Black intellectuals — is leaving Morehouse College to begin an endowed professorship at Temple University. 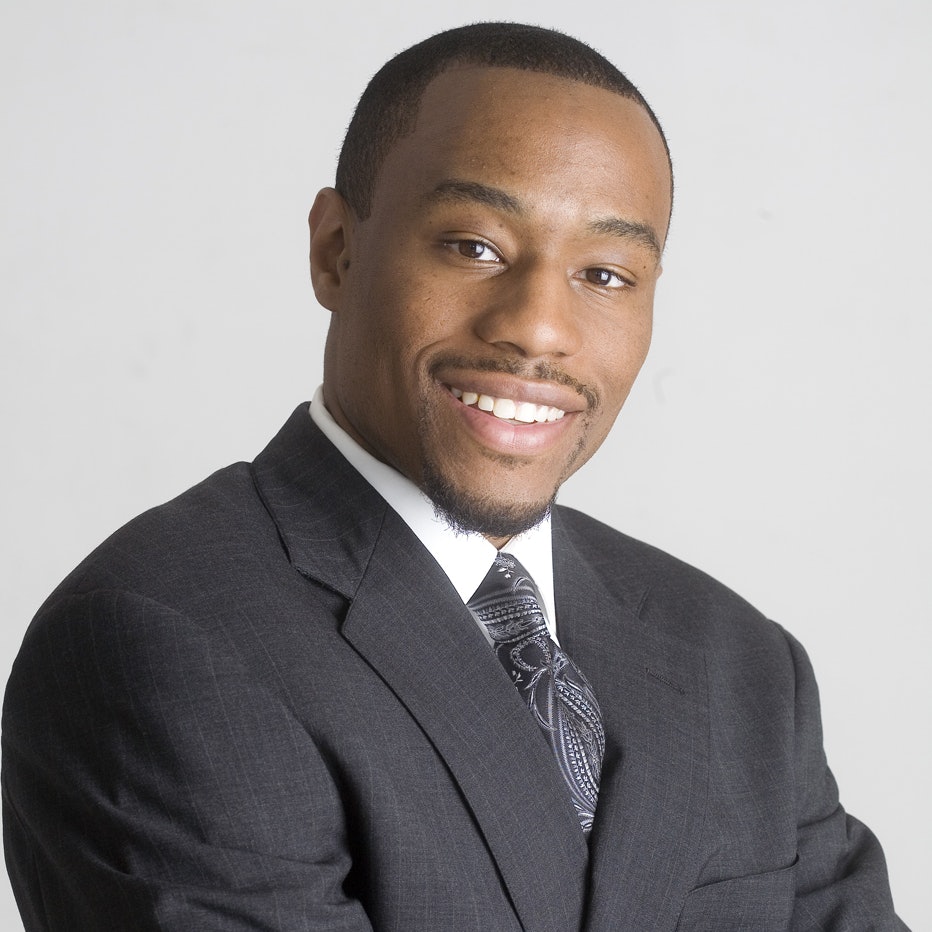 It is a homecoming of sorts for Hill, who completed his undergraduate studies at the Philadelphia institution and began his teaching career there after he earned a Ph.D. from the University of Pennsylvania.

At Temple, Hill will hold the Steve Charles Chair in Media, Cities and Solutions in the Klein College of Media and Communication.

“It’s always good to be in a place where you’re wanted, where the work is valuable and where you see the possibility of making real change,” said Hill in an interview with Diverse. “Temple is home to me in so many ways.”

Hill said that his roots growing up near Temple in North Philadelphia runs deep. He attended high school near the campus. Initially, Hill spent his freshman year of college at Morehouse before transferring to Temple. In later years, Hill has been a vocal critic of police brutality and an activist in the city

“Temple is home to me in so many ways,” said Hill, who commuted each week to Atlanta for the past three years to Morehouse, where he held the Distinguished Professorship of African American Studies. Prior to teaching at Morehouse, Hill was a professor at Columbia University’s Teachers College.

Trained as an anthropologist of education, Hill — a protégé of Dr. Michael Eric Dyson — is best known for his scholarship on hip-hop and his commentary on various news outlets including CNN.

In 2009, Dr. John S. Wilson Jr., who was ousted from his post by the Board of Trustees earlier this year, recruited him to Morehouse.

“I love John Wilson. I thought John Wilson was an excellent president,” said Hill. “Like many faculty members, I didn’t agree with the Board’s decision and John Wilson still has my support.”

Hill said that the commute, coupled with wanting to be closer to his aging parents and his daughter, were instrumental in his decision to leave Morehouse.

“I love my colleagues and I love the students,” said Hill. “My Morehouse sons were amazing. I have no complaints. For me, it was a question of coming home and had nothing to do with Morehouse and everything to do with Temple.”

Dr. Shaun R. Harper, a professor at the University of Pennsylvania, said that Hill’s return to Temple is a major coup for the university.

“Marc Lamont Hill is incontestably one of the leading scholars of our generation,” said Harper. “Any university would be lucky to have him on its roster — his homecoming is a huge win for Temple.”