The University Senate at Columbia University has unanimously voted to establish a department of African-American and African Diaspora studies, according to the Columbia Daily Spectator. 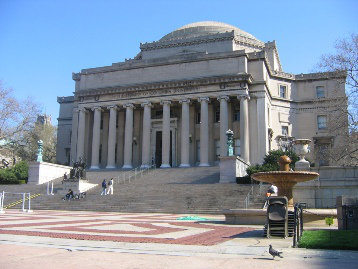 The proposal, passed Saturday at a plenary, initially was approved in May at the monthly Arts and Sciences faculty meeting. IRAAS director Dr. Farah Griffin, the pending chair of the new department who presented the proposal at the plenary, said the new department will put Columbia on par with its peers such as Yale, Princeton, Harvard and Cornell, which have dedicated significant resources to independent African studies departments.

In the 1960s, Columbia quickly fell behind peer institutions by failing to create a department to meet the growing demands of students looking to pursue African studies majors.

“Unlike our peer institutions, Columbia did not establish a department in the field starting in the 1960s to meet the demand for courses,” Griffin said. “[IRAAS’s] intellectual future is very bright and promising, led by a stellar group of faculty members. However, to realize this full potential, [African studies] must serve as a department of the university to have autonomy.”