A group of higher education organizations have thrown their support behind the Fostering Undergraduate Talent by Unlocking Resources for Education (FUTURE) Act, calling on Congress to pass it by September 30th when a set of funds for their member schools is set to expire. 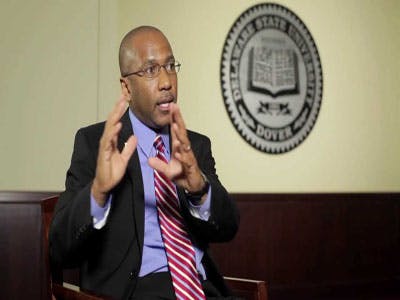 The FUTURE Act would continue support allocated to schools from Title III-Part F of the Higher Education Act of 1965.

These colleges and universities serve a quarter of U.S. undergraduates, and without the funds promised by the FUTURE Act, they might face a fiscal cliff of $255 million dollars.

“Many important but still vulnerable [Tribal College and University] programs will end entirely and considerable investment will be lost if Congress does not act swiftly to save the Title III-Part F program,” said Carrie Billie, president and CEO of the American Indian Higher Education Consortium. “We urge Congress to protect the future for all Americans-including the first Americans-by enacting the FUTURE Act this month.”

If passed, the FUTURE Act would ensure funding for another two years.

“It is critical that Congress heed the collective call of our organizations who represent the voices of nearly four million students in America and expeditiously pass the FUTURE Act,” said Dr. Harry L. Williams, president and CEO of the Thurgood Marshall College Fund. “We must ensure our country continues to properly invest in the students who will be the drivers of the nation’s economic prosperity for decades to come.”