House of Representatives to Vote on FUTURE Act

This week, the U.S. House of Representatives will vote on the Fostering Undergraduate Talent by Unlocking Resources for Education (FUTURE) Act, which would renew $255 million in annual federal funding for minority serving institutions, including historically black colleges and universities. 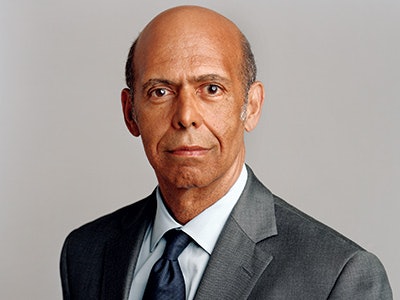 The legislation – sponsored by Rep. Alma Adams and Rep. Mark Walker – would reauthorize the funds guaranteed under Title III, Part F of the Higher Education Act for another two years, but if the FUTURE Act doesn’t pass, the funding will expire on Sept. 30.

“In an era where state support of higher education has been in a rapid decline in many parts of our country, our nation’s publicly-supported HBCUs and PBIs can ill afford to lose the federal funding that is the lifeblood of some of the most impactful programming on our campuses,” said Dr. Harry L. Williams, president and CEO of the Thurgood Marshall College Fund.

Dr. Michael Lomax, president and CEO of the United Negro College Fund, said the organization’s #ProtectingOurFUTURE campaign has resulted in nearly 30,000 letters and phone calls to Congress this month.

“We want to make sure that the gains HBCUs and MSIs have made in diversifying the STEM majors and professions are not dealt a deathblow,” he said.