On Why I Can’t “Take it Slowly” with My Son

Nothing special there. He’s a quiet kid who is polite, perhaps even overly polite, if there’s such a thing. He’s also Black.

Though his melanin isn’t as pronounced as others, he is nonetheless a descendant of slaves. I know what that means. I know life won’t be easy for him. And though I talk to him about this all the time, he doesn’t quite get it. I can’t say he won’t ever understand, because I know the reality of living in this world means he will see things as I do, and maybe even worse. Therefore, to help my son be as prepared for a world where Black men suffer more than any other group, I intentionally challenge him. Of course, others might call this “pushing,” but I’d like to think I’m being encouraging. I realize the possible outcomes of such a challenge, and I just hope none of the negative possibilities happen.

I have talked to him about being a Senator, among other things. Already, he’s in advanced honors classes here in Hillsborough County, and earns decent grades. He plays soccer, enjoys his video games, and I force him to read. I’m not so sure this is something over and above what other parents do, but there’s a sense of urgency in my tone and approach with my son. For example, recently I asked my colleagues about how I can enroll my son in dual enrollment classes. I should note I work in education, and the responses were issued from my closest White friends. They asked me why the rush? Why consider dual enrollment at such an age; after all, what would be the intent of graduating early. 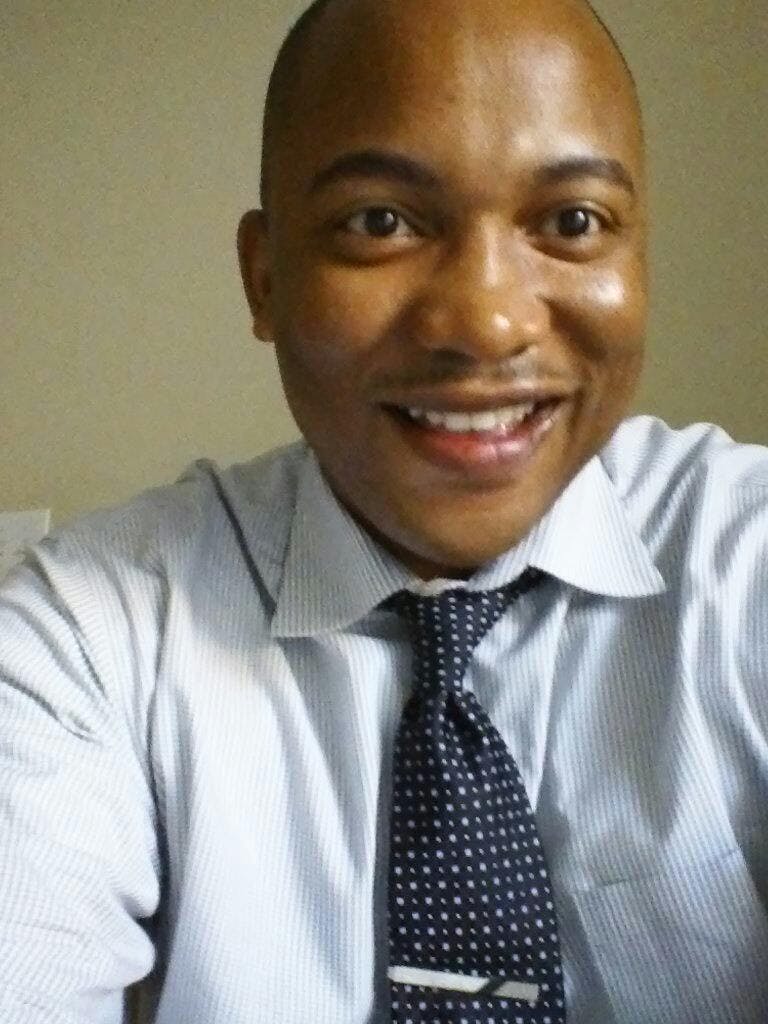 They argued that “pushing” my son can cause so many problems, and certainly if he’s in college courses at 12, he’d be introduced to things his brain isn’t quite ready for, which, too, can cause harm. What’s the rush? Let him be 12. It’s a time he can never recover, they have advised me. I think any reasonable therapist would agree with my friends, and recommend that yes, I should encourage my son, but that I should also be rational in my expectations. Here’s the thing with all of this: my son is Black and while I have refrained from enrolling him in dual enrollment, I still know the stakes are high. I think my Black colleagues would probably agree with my other friends, but I think they would also know why I might say such a thing.

In a recent New York Times article titled, “Extensive Data Shows Punishing Reach of Racism for Black Boys,” it posits: “Black boys raised in America, even in the wealthiest families and living in some of the most well-to-do neighborhoods, still earn less in adulthood than white boys with similar backgrounds, according to a sweeping new study that traced the lives of millions of children.” In contrast, the article points out, “No such income gap exists between black and white women raised in similar households.”

Obviously, being a Black male is — to say the least — a hardship, but what’s worse is using the logic of my friends is as much a gamble as raising a son who may equally acquire a psychosis from living in a world where he sees himself as a regular guy who can’t get ahead no matter what he does, or as a son who loses his mind because he feels the pressure of having to perform at all costs because he’s Black. Certainly, I don’t want to tie my son’s academic achievement, or lack thereof, to who he is as a person. I also don’t intend to divorce his Blackness from his humanity, in that I want him to live very much as any other 12 year old might. But I know the score. I have faced so many things that I knew then, and know now, were a product of me being Black. I want to see failures as opportunities, but the reality is it’s difficult for Black men to “fail up.”

Indeed, my son must work hard and be successful. He must not tire from earning “As” in the hardest of classes. He must look to every opportunity that exist with regard to his education and leadership. But I want to digress and admit, despite my convictions, I continue to consider what if my White friends are right; what if my preoccupation with race will make his fate worse? What would happen if I do nothing and let him live relatively free of pressure to win the proverbial race. To be indeed 12. To me that would mean he’d be living the basic American life, one where a child’s expectations is matched with the parent’s, and not the other way around. One where maybe there’s some parental pressure, but by and large the child can determine his or her future. All of this is privilege, though. In this case, privilege suggests a kid’s performance in school and socially is usually commensurate to the level of happiness and success they might earn in life. If you accept this notion as truth then you need to realize it doesn’t apply to Black people. If, for instance, we perform mediocre in school and socially, it does not mean we will end up living an average life, or something close to it.

My son, therefore, cannot be average not because I want better for him necessarily, but with all we know about Black males in America, I know being average will likely lead to underachievement and poverty. I want my son to be great so he can simply maintain in this world. An education cannot promise him happiness, nor will my incessant lecturing on the need for a good education, but it may be used as a shield to all the stuff that will come his way and reject who he is.