U.S. Senator Lamar Alexander is standing in the way of the passage of Fostering Undergraduate Talent by Unlocking Resources for Education (FUTURE) Act. 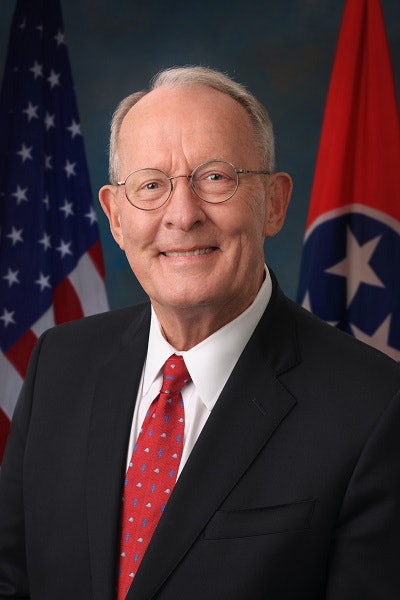 “Although we were ultimately unsuccessful in convincing the Senate to preserve this program and its critical stream of funding, we express our sincere appreciation to Senator Doug Jones  and Senator Tim Scott  for their leadership in co-sponsoring the legislation and to all of the other members of the U.S. Senate who came together, in a bipartisan way, to co-sponsor this legislation and reaffirm their support for HBCUs,” he said in a statement.

Robert Shireman, director of higher education excellence at The Century Foundation said that a “rewrite of the Higher Education Act is long overdue” but should not hold “funding for HBCUs and the future for the tens of thousands of students they serve” hostage.