Stop Using Asian Americans to Defend Against Disparities, Then Rejecting Them as Non-Diverse

Asian Americans are ambiguous in civil rights. Perhaps Asian Americans themselves are ambivalent as well. Neither Black nor White, Asian Americans challenge the standard understanding of racial justice. Whether they are integrating into the majority or if they will be “people of color,”  they should have autonomy and not be used to advance the ulterior motives of others who may not have their best interests at heart. 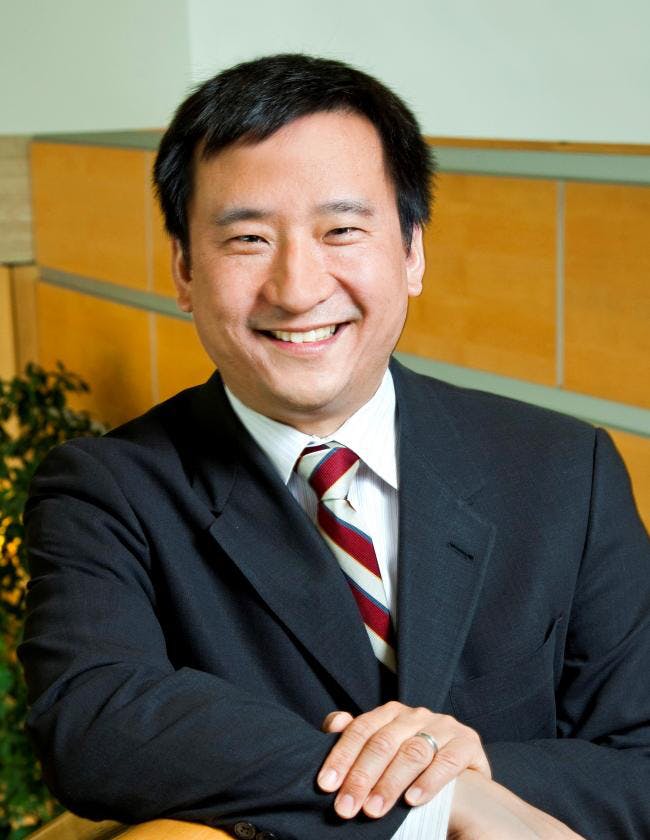 Second, Asian Americans ironically then often are rejected as candidates for not counting as diverse. Even though they are referred as if they were different when it is expedient for a decision-maker as above, they also are expressly denied any solicitude for disadvantaged circumstances. That happens even to individuals applying for programs that are ostensibly race neutral, which weigh only other factors. In some instances, it appears officials cannot distinguish, or will not, between Asian foreign nationals and Asian Americans who are bona fide citizens (some of them boasting ancestors who have been here longer than the people judging them can claim). Here is a description as simply stated as possible. Asian foreign nationals are akin to Europeans. Asian Americans are analogous to white Americans, or, if one prefers, European Americans.

The slur has been “you all look alike.” Yet many Asian Americans live next to African Americans and Latinos in the literal sense of sharing the impoverished sections of the city. They are not all overachievers from high-net worth families moving assets overseas. They may have been refugees due to United States foreign policy. They need to overcome poverty compounded by the stereotype of wealth. Their concerns are dismissed due to what can only be called prejudice in the proper sense of the term, a pre-judgment. The positioning of Asian Americans understandably infuriates Asian Americans, because their status is manipulated by others for their advantage.

Third, progressives may not be aware of a risk. Some Asian Americans may embrace, not disavow, the notion they represent an ascendant Asia. A new strain of ethnic nationalism is disguising itself under the cover of civil rights. Among some Chinese Americans, especially on social media in Chinese (so less likely to be found out), this virulent sense of not equality but superiority is being expressed: instead of the humiliation of China, and by extension Chinese peoples in the West, of the past century, the rise of a new power is heralded as the reason for others to kowtow, including in America. That is an exaggeration — but only just. It may be a reaction to the abuse of Asian Americans. The challenge nonetheless is explaining to a community that is asserting itself in an era of resurgent white nationalism, why principles ultimately will prevail. Civil rights are universal, or they ought to be.

Yet the new immigrants have a point. Whether neighbors and coworkers respect them might depend on how they perceive their homeland. For those of us who identify resolutely with this nation, however, being a member of a domestic minority group means building bridges to other people of color. Our status ought to be consistent with American ideals of rule of law, equal protection, and due process.

A postscript. The above column is inspired by three recent real events, one for each example. Anyone who has seen these scenarios is encouraged to hand out this explanation to those responsible. Ideally, it will open discussion.