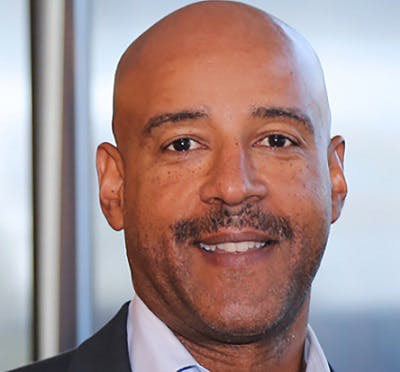 Rice University recently promoted its dean of engineering, Dr. Reginald DesRoches, to the position of provost. DesRoches will be the university’s first African-American provost, a historic moment for the Texas campus, which didn’t enroll Black undergraduates until 1965, the Houston Chronicle reported.

As dean, DesRoches opened the Center for Transforming Data to Knowledge, which gives students hands-on experience working with community organizations and companies. He also created a new data science minor and an online master’s program for computer sciences. Since he became dean in 2017, he grew the faculty by almost 20%.

“He is an accomplished scholar and a proven academic leader,” Rice President David Leebron said in a written statement. “During his years as dean of engineering at Rice, he has demonstrated in numerous ways that he shares the high aspirations and values of the university. His commitment to excellence extends to every part of our endeavors.”