Penn State University still has “more rivers to cross” to improve the status of its Black faculty, according to a recent report by two of its professors who spent more than eight months researching the subject in an effort to highlight diversity issues at the institution.

“More Rivers to Cross: A Report on the Status of African American Professors at Penn State University” examined the 13 academic colleges on the University Park campus. Written by Dr. Gary King, a professor of biobehavioral health, and Dr. Darryl Thomas, an associate professor of African American studies, the 97-page report most notably found a decline in tenured and tenure-track Black faculty in recent years. 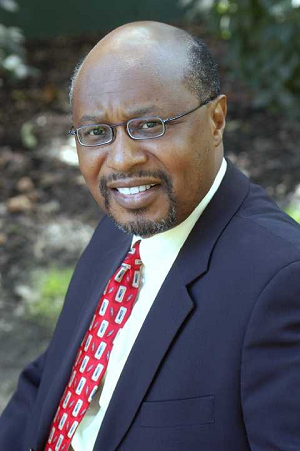 The study, which was published on the Journal of Blacks in Higher Education website and presented to faculty and administrators at Penn State, also raised questions about the institution’s official diversity data.

For example, King and Thomas point out that “the actual count of Black faculty is artificially inflated and misleading, because according to the Office of Planning and Assessment, ‘for 2018, with the implementation of a new human resource information system, post-doctoral scholars and fellows were reclassified from part-time to full-time.’”

The professors contend that the new system “statistically and pragmatically” misrepresents the number of Black professors on the University Park campus in 2018. They note that “post-doctoral scholars and fellows are temporal and unlikely to have a major impact on classroom teaching, mentoring or be substantively involved in departmental affairs and service to the university.”

Even using the university stats, the report states that over a span of 15 years the number of Black faculty had seemingly increased from 109 to 112 “representing a net increase of just 3 professors or 2.8%.” 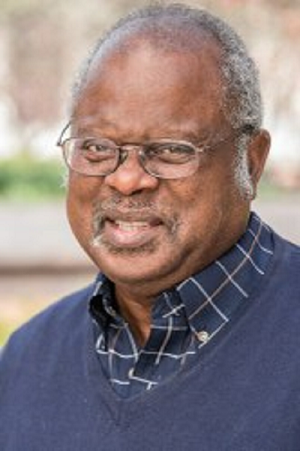 According to the report, African American professors in tenure and tenure-track positions experienced the greatest decline in their absolute numbers and relative proportions compared to Latinx, Asian and international faculty whose numbers did not decrease.

In addition to examining faculty diversity data, the report also discusses a cultural climate that includes frequent microaggressions, systemic racialized encounters, double standards based on race and bias in student evaluations of Black faculty as impediments to faculty promotion and retention.

“The report is very worthwhile reading, and an important reminder of challenges that we face, not only at Penn State but in higher education nationally,” President Eric Barron said in a statement on the university’s website. The study makes it clear that Penn State is not alone among flagship state institutions confronting diversity issues affecting faculty and students.

“Racial battle fatigue sets in as Black faculty struggle to navigate majority White institutions, anticipate and avoid cultural clashes to fit in, and maintain scholarly productivity while at the same time they are called upon to mentor African American students who are protesting issues that they perceive as dangerous, widespread, and often ignored,” the authors state in the introduction.

They credit Black faculty members, who have spoken out on the lack of diversity, and student activists with prompting the analysis. Citing previous research, the report states that “as student populations are growing more diverse, students are pressing universities to hire more minority faculty members.”

Several “challenges” outlined in the report included the need for more representation of Blacks in senior leadership roles and accuracy and transparency in data reporting. King said actual recommendations would be forthcoming in part two of “More Rivers to Cross.”

Thomas said the intent was to expose the “cosmetic diversity” that was being reported by the university, adding, “We want them to make a good faith effort to increase the numbers  . . . and to make a commitment to improving the climate not only for faculty but also for the students.”