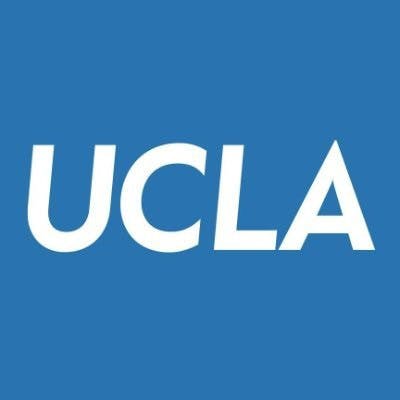 The California division of the United Daughters of the Confederacy offers two scholarships to students who are descendants of a Confederate veteran or a veteran’s sibling. The university accepted an endowment from the group in the 1930s, a spokesperson said, adding that the university’s values no longer align with what the scholarships represent.

According to the Bruin, a 2000 report by the Southern Poverty Law Center said the confederacy heritage group worked closely with racist groups such as the Council of Conservative Citizens and the League of the South to build Confederate monuments and hold Confederate rallies.

Noe Garcia, Undergraduate Students Association Council Financial Supports commissioner, said the university must end its association with the United Daughters of the Confederacy.

“That’s just not something that I think should have been on the [university’s] (scholarship) website for as long as it has been,” Garcia said. “And I think it’s definitely time to start removing these scholarships from any [university] affiliated websites.”