Black Students Must Experience Black Life Outside of the U.S.

When I reflect on the Black Lives Matter movement and the many viral images that have galvanized protesters into action, my mind keeps going back to a disquieting video that did not result in belligerent shouting or bloodshed.

The quiet, seemingly uneventful home surveillance footage captures a young Black boy shooting hoops in his own driveway. When he spots a police cruiser in the distance, he quickly ducks behind a parked car and waits for it to pass before resuming his game. Another day in the life for a Black boy in America.

A few hours later, I watched the video of a Black man, Rayshard Brooks, being shot in the back while running from police officers, who later stomped and stood upon his lifeless body. He—along with George Floyd and Breonna Taylor— was one of the many countless Black citizens who were unjustly murdered by police.

This is the reality Black Americans live in, and it has been this way for generations. You grow up knowing that you are a second-class citizen. You realize early on that your history is neglected and distorted in school. Growing up Black in this country, you are constantly reminded by everyone outside of your family, kin and community that you are less than; you are the problem.

Now is the time to invest and expand study abroad programing that exposes African American youth to the world outside of America. In 2019, Ghana marketed “The Year of the Return” to encourage all Black people to come home to Africa, experience the culture, learn their history and reconnect to their roots. These experiences help them realize that they are not a “minority,” but instead members of the original human kind that has populated every corner of this globe. 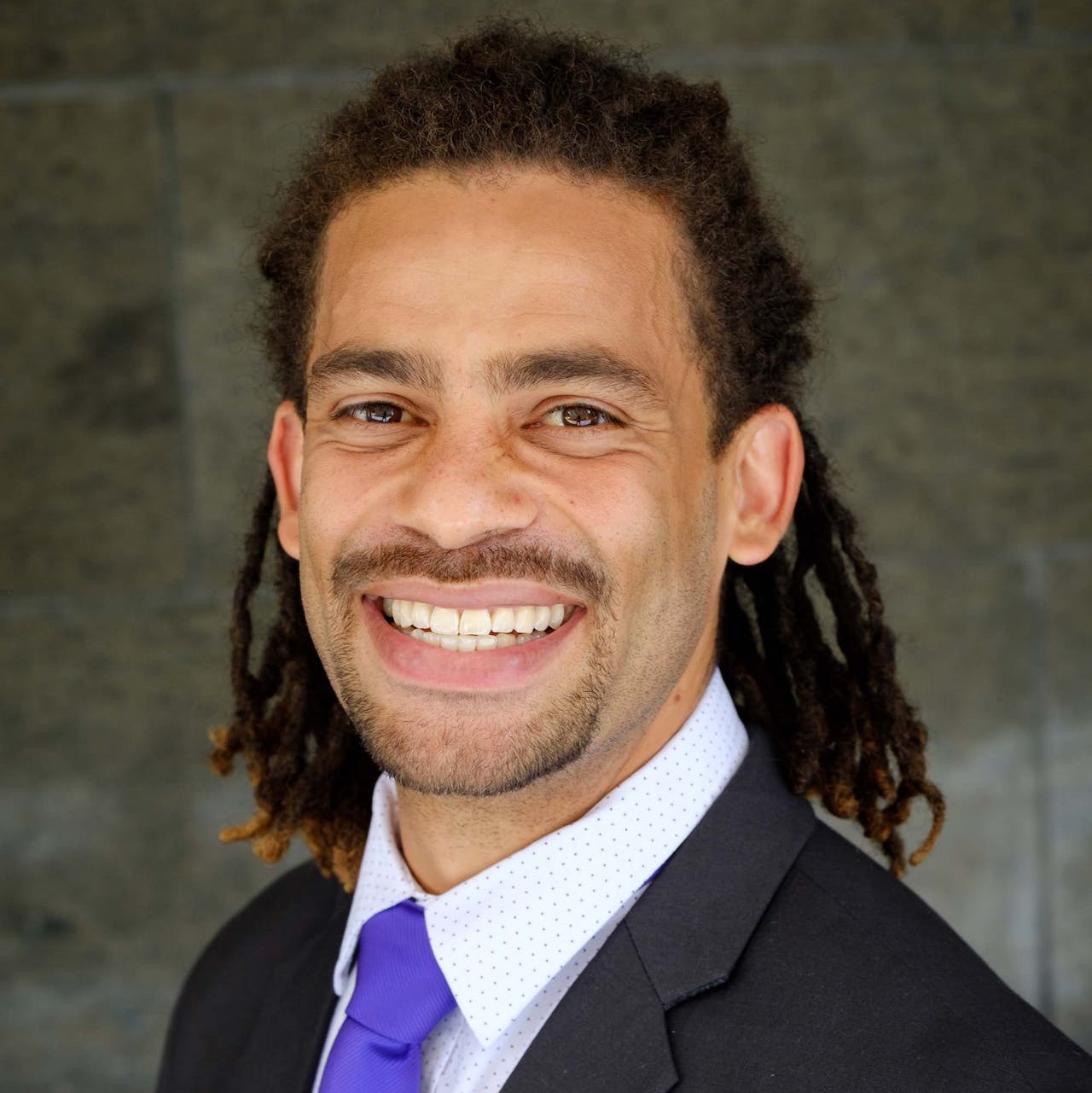 Although the pandemic has put study abroad on hold for a while, I’m hoping school administrators, parents and donors can use this time at home—and the momentum from the Black Lives Matter movement—to prioritize study abroad programs designed specifically for students of African descent.

As the director of Global Leadership and Social Impact at The University of Texas at Austin, I have seen first-hand how impactful these experiences can be for my students. For several years, I’ve been taking large groups of students—mostly African American—to South Africa and China over the last eight years. In Cape Town we experience a world where Blackness is normalized – in the streets, in shops and in the halls of Parliament. In Beijing we explore a cultural history so different from our own, which is so deeply steeped in White domination. While each country grapples with issues surrounding anti-Blackness, students consistently reflect on their feelings of liberation from the constraints of being Black in America.

A moment I often relive happened while dining at Mzansi’s restaurant in Langa, Cape Town. As we were listening to the sounds of a local band, the owner, Nomonde walked over to our table and told us, “You are home. This is your home.” As I glanced around the room, many were in tears. In this moment – they felt seen, they felt whole, they felt fully human. We all did.

These moments can change everything, especially for the underrepresented Black students who often feel like imposters in their own country. Unfortunately, these students continue to be underrepresented in study abroad programs. According to a report by the Institute of International Education, just 6.1% of African Americans are taking their studies overseas and experiencing these small yet powerful moments.

It does give me hope that more programs are working to provide African American youth with international travel. Organizations like Birthright Africa and Movement for Black Youth Abroad are taking students on heritage-exploration trips to countries in African and to regions of the African diaspora. Now, during this national moment of reflection, I’m hoping more efforts will be made to bridge systemic education gaps—including access to world travel. Given the emotional toll of growing up Black in the United States, it is critical for students to journey to places where they can realize America is just one chapter in the book of life.

I find myself thinking back to that video of the boy playing basketball and worrying if this is the only world he’ll ever know. I hope one day he’ll travel abroad and experience what it’s like to not be a racial minority—and when he returns stateside, I hope he will use his newfound knowledge and sense of self to demand change. I know this is possible because I have seen many of my former students go on to champion social justice issues upon return, even at the Texas State Capital.

Traveling abroad is, of course, not the panacea for the 400-year-old disease of racism and white supremacy. However, it has the power to radically transform how young Black Americans see themselves, their citizenship, their humanity and their ability to change the world.

In the words of “Black Boy” author Richard Wright, “I was not leaving the south to forget the south, but so that someday I might understand it.” Although this quote refers to the Southern experience, it also applies to so many of my students who had to step outside of this country to envision the possibilities for change upon their return.

Dr. Devin Walker is a postdoctoral fellow and director of global leadership and social impact at The University of Texas at Austin. He is also the founder and director of the 100 Passports program, which provided free passports to Austin-area middle school students while preparing them for a trip abroad to Beijing, China.