As Judge Amy Coney Barrett makes the rounds on Capitol Hill this week in preparation for her confirmation hearing before the Senate Judiciary Committee next month, some legal scholars are concerned about what her appointment to the high court might mean for the future of civil rights and affirmative action. 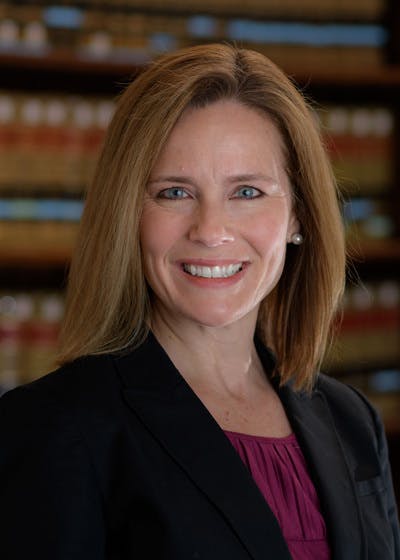 “I am very concerned about this nomination for those of us who care about opportunity, issues of inclusion,” said Theodore M. Shaw, professor of law and director of the Center for Civil Rights at the University of North Carolina at Chapel Hill and the former Director-Counsel and President of the NAACP Legal Defense Fund. “I don’t think this portends well for where the Court might go.”

One such point of concern is for race-conscious admissions programs at public colleges and universities, said Tiffany R. Wright, co-director of the Howard University School of Law Human and Civil Rights Clinic.

Yale Law School professor Justin Driver said it was plausible that Barrett’s vote on affirmative action would not be decisive, given that there are already five conservative-leaning judges on the court.

“My prediction would be that it would be a 6 to 3 vote to eliminate affirmative action,” Driver said.

That worries civil rights advocates who argue that the nation cannot abandon its commitment to affirmative action, particularly as the country grapples with ongoing racial inequities.

The confirmation hearing for the 48-year-old graduate of Rhodes College is set to begin on Oct. 12. Barrett is currently a judge on the U.S. Court of Appeals for the Seventh Circuit and teaches law at her alma mater, the University of Notre Dame.

Barrett’s Sep. 26 nomination comes roughly a week after the death of the late Supreme Court Justice Ruth Bader Ginsburg who was viewed as a champion for civil rights and progressive causes. 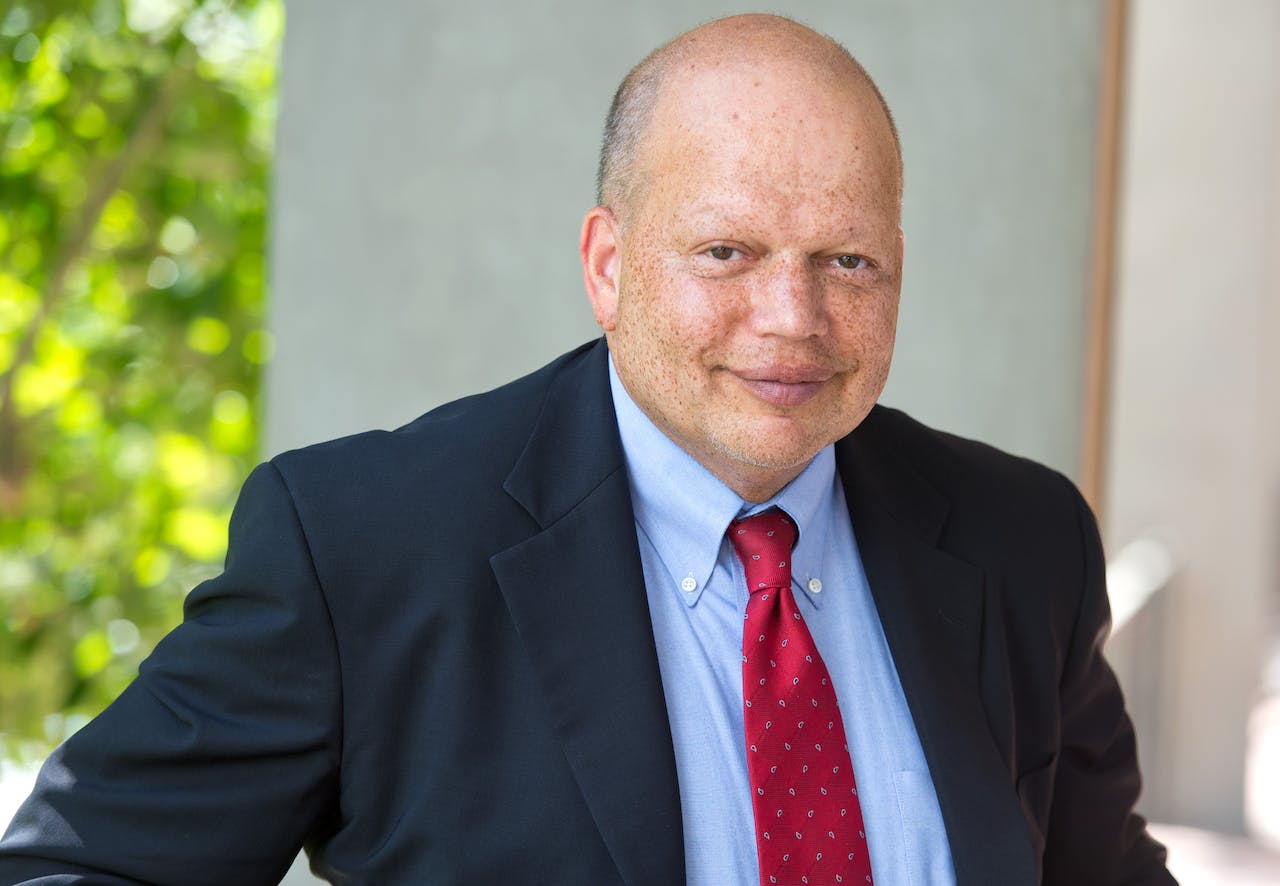 Barrett clerked for the late Justice Antonin Scalia, once noting that Scalia’s “judicial philosophy is mine too.”

“My understanding of her is that she’s very conservative,” Shaw said. “She says that she is in the mold of Antonin Scalia.”

That worries the civil rights professor and lawyer. Scalia, he said, “was not a friend of those who advocated for civil rights.” 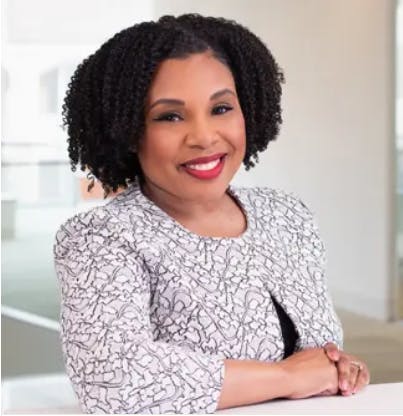 Wright said that there is little question that Barrett has the “on-paper credentials to be a nominee.”

“I, however, have serious concerns about her actual judicial philosophy and her use of all of those credentials and obvious intelligence to really trample upon the rights of people who have been oppressed and marginalized in this country,” she said.

According to an ABC News/Washington Post poll, 57% of respondents said that the winner of  the 2020 presidential election should determine who fills Ginsburg’s vacancy while 38% said that they support President Trump’s decision to move forward with his pick.

His comment now strikes hypocritical to some given the willingness displayed by Senate Republicans to confirm Barrett this close to a national election.

“I think, after the passing of Justice Ginsburg, I had hoped – perhaps naively – that many of the Republicans who had said in 2016 that Merrick Garland should not receive hearings or a vote because it was an election year, that they would stick to that rule,” said Wright. “We now see that they are not only not going to stick to that rule, but they are doing something much more extreme than what was happening in 2016, where Justice Scalia died months and months before the election.”