This summer, a group of students at Brown University released the “Burn Brown Book,” a 175-page guide describing the history of racism, capitalism and activism on Brown’s campus, CBS News reported. 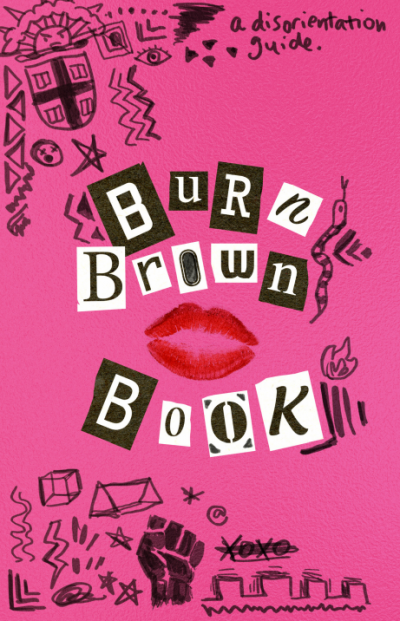 The guide – inspired by the similar “burn book” from the 2004 film, “Mean Girls,” – was produced after two years of work and released amid nationwide racial injustice protests.

The guide – called a “disorientation guide” – is meant to direct people to goals “with queer, decolonial, abolitionist potential,” share histories of activism on campus and “provide folks with tools to effectively organize against (and eventually abolish) the University,” the guide wrote.

Among other content, it includes timelines of student activism and detailed instructions on how to build a movement.

Noël Cousins, one of the creators of the book, said that the group of students “wanted to highlight academic research in a fun way while addressing serious topics,” CBS News reported.

“What I would love to see is the capital and the assets of the university be made public and returned to the state of Rhode Island, or the facilities be used publicly,” Cousins said, “So working-class people in Rhode Island and Black and Brown people have control of that.”