Franklin was a historian, scholar and social activist whose most notable accomplishments include his book From Slavery to Freedom and his role as adviser to the NAACP on the 1954 U.S. Supreme Court case Brown v. Board of Education.

With Franklin’s consent, Diverse created the award in 2004 to institutionalize and celebrate his scholarly contributions to the nation. This year’s ceremony was scheduled to take place during the 102nd annual meeting of the American Council on Education (ACE) in San Diego, but it was postponed due to COVID-19.

Dr. Walter Allen, the Allan Murray Cartter Professor of Higher Education in the Graduate School of Education and Information Studies at the University of California, Los Angeles (UCLA); Kimberlé Williams Crenshaw, professor of law at Columbia Law School and UCLA; and Frank H. Wu, the president of Queens College in New York City were this year’s medal recipients.

“All three embody Franklin’s legacy of excellence and service, and each one has demonstrated a broad impact on our nation and the world,” said Maya Matthews Minter, vice president of editorial and production at Diverse.

Frank L. Matthews, publisher and co-founder of Diverse presented the medal to Allen, an expert on comparative race, ethnicity and equality, particularly among Black college students. 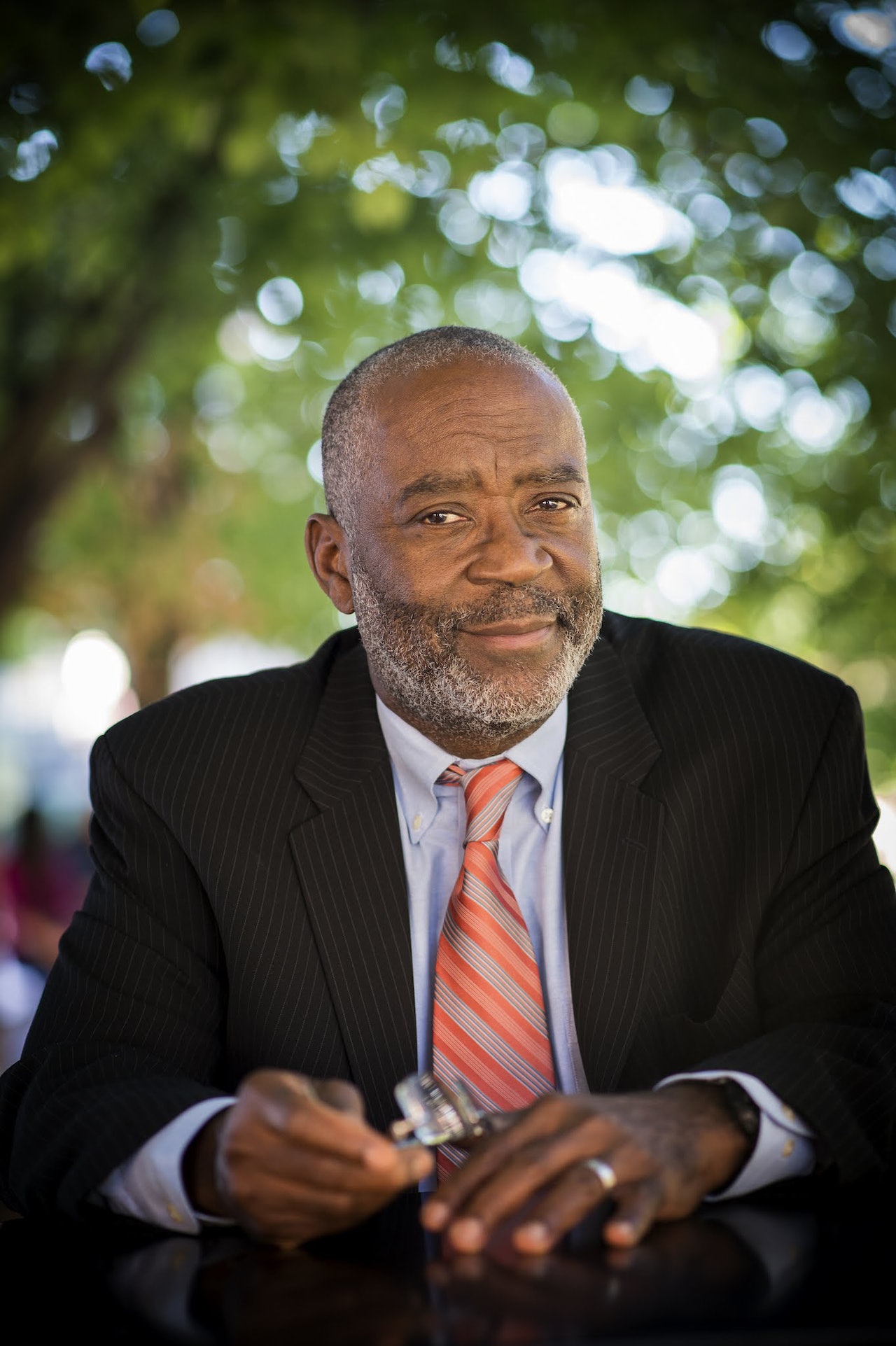 During his acceptance speech, Allen nodded to the challenges of 2020 and paid tribute to those who may have been lost, suffering or in despair as a result of COVID-19 and racial unrests.

“We must believe that there are brighter days ahead,” he said. “We must cling firmly to the confidence and belief that our spirits and ancestors did not bring us this far to leave us now.” 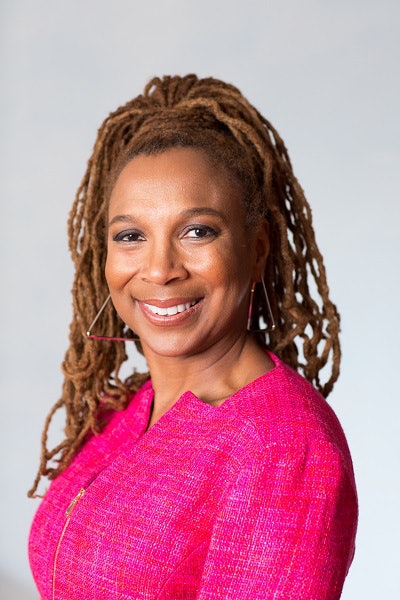 During her remarks, Crenshaw highlighted how President Trump “has issued an executive order attempting to silence and eliminate from public discourse an array of social justice concepts that were inspired by Dr. Franklin and his entire generation.”

To address White supremacy, she advises individuals “to set aside the discomforts that are born out of guilt, born out of denial that underscores this executive order.”

“And what we have to do is embrace instead the truths and the tools that allow us to redouble our commitment to liberty and justice for all. And in the centrality of this work is history.”

Dr. Carol Padden, professor of communication and interim vice chancellor of equity, diversity, and inclusion at the University of California, San Diego, presented the final medal to Wu, a legal scholar who became president at Queens College nearly eight months ago. 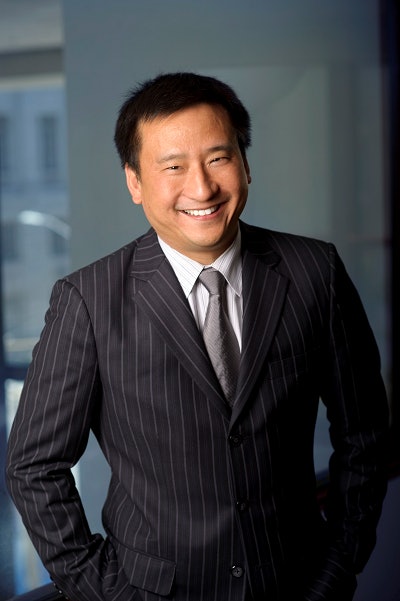 Wu, who was the first Asian American member of Howard University’s law faculty, used his remarks to discuss implicit bias and how to combat it.

“I urge us as we come together in healing after four terrible years and this pandemic, not only that we stay safe and look at the science, but that we rebuild and appeal to the better sides of our nature, each and every one of us,” he said.