University of Dallas senior Joshua Nunn thought it would be easy to start a racial justice group on campus.

A group of students from the private Catholic university had already coalesced on a group chat after the police killing of George Floyd. They saw what felt like ineffectual exchanges about race on social media, and they wanted to create a club where any interested student could engage in more “heart-to-heart” conversations on race.

“I started to think about what I could do in my own stratosphere, my own world of influence,” said Nunn, who would be president of the group. “… I felt I needed to create a space where we could talk about things in an intellectual way, filled with compassion and love. [I wanted discussions where] we would see each other as brothers and sisters in Christ instead of how social media debates and conversations go.” 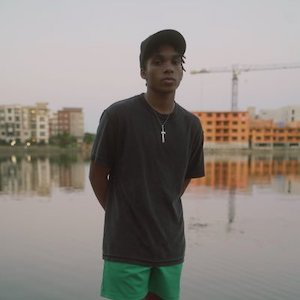 But the University of Dallas Student Government tabled the club’s proposal twice after pushback from faculty and students, who argued the club was divisive.

Now the future of the group is in limbo until next semester when students plan to submit an updated club constitution, with encouragement from the administration.

The racial justice group’s charter has already undergone a series of tweaks in response to backlash at the first student government hearing.

“There is nothing in our Catholic intellectual tradition to suggest that taking on serious and focused conversations regarding race, ethnicity and related issues is prima facie problematic,” wrote University of Dallas Provost Dr. Jonathan J. Sanford in a Nov. 14 statement. “There are also problematic ways one can undertake an examination of issues that touch on race and ethnicity.”

The initial changes to the club’s constitution didn’t work. At the second student government hearing, three faculty letters opposed the club. One of them was signed by 13 professors. 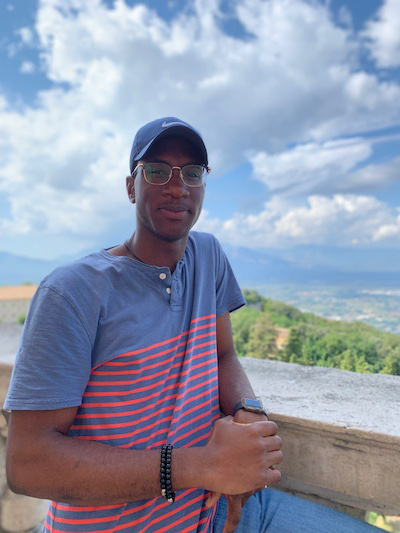 While the students felt supported by most faculty on campus, some scholars argued the club would give special treatment to minority students and separate them from the rest of the student body.

“The rose petals you strew at their feet will serve as egg-shells,” wrote Associate Professor Dr. David Upham, the politics department chair and director of legal studies. “It will be difficult for students to have the informality, relaxation, familiarity and easy equality that is essential to their making friends and otherwise participating in this wonderful community, without regard to race.”

But minority students already feel separated from the community, and this club is actually trying to stem that divide, said junior Prince Obegolu, the proposed club’s vice president.

“This club is not meant to draw any sort of division or exclusivity on campus,” Obegolu said. “Rather it’s meant to bridge gaps. We saw that a lot of students on campus, especially minorities, felt very underrepresented and honestly isolated. A lot of minority students just didn’t really feel welcome … We literally just want to bring to light the different experiences and issues that we as minorities go through.”

While Student Leaders for Racial Solidarity doesn’t formally exist yet, in a way, the club is already doing what it was designed to do – at least that’s how Nunn sees it. He and other students reached out to the faculty members who opposed the club’s formation, and, since then, two have been in dialogue with the group. One ultimately offered support. Meanwhile, the administration is helping the students to plan an event for next semester, regardless of what happens in student government.

“This thing isn’t all a lose-lose,” Nunn said. “This isn’t some zero-sum game. I think what we wanted to do is start the conversation and I think we’ve effectively done that. [The goal is to engage more people in conversations that start with,] ‘Ok, you’re my brother, you’re my sister, how can we look at issues of the heart and issues of race in America and fix this thing together, even if we disagree?’ We have already made steps toward that, and hopefully we can continue in the future.”