Harris-Stowe State University has received $2 million in resources from IBM for a digital skills program that helps train students in technologies such as artificial intelligence (AI), blockchain, data science, cybersecurity, cloud and quantum, according to a Harris-Stowe press release. 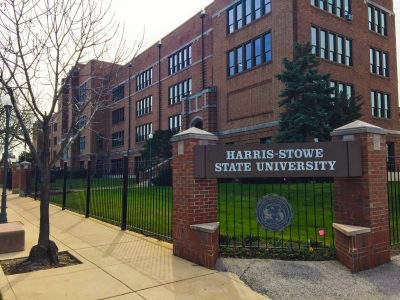 This partnership is part of IBM’s work with U.S. historically Black colleges and universities (HBCUs) through its IBM Skills Academy and IBM Academic Initiative.

“As part of its multi-year Global University Programs, which include the IBM Academic Initiative and the IBM Skills Academy, IBM is providing more than $100M in assets, faculty training, pre-built and maintained curriculum content, hands on labs, use cases, digital badges and software to participating HBCUs,” according to the press release.