The Maryland General Assembly is again attempting to get the state to settle a lawsuit by its historically Black colleges and universities (HBCUs), which claim that higher ed policy has impeded the schools and instead has given advantages to historically White schools for decades, The Baltimore Sun reported. 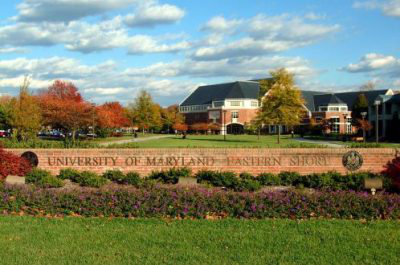 U.S. District Judge Catherine Blake ruled in 2013 that the state’s actions to duplicate academic programs allowed nearby public universities to lure students who might otherwise have chosen an HBCU, thereby perpetuating segregation.

A similar bill passed the General Assembly last year with vast support but was ultimately vetoed by Gov. Larry Hogan.

A veto this time around will not be the end, House of Delegates Speaker Adrienne A. Jones said, citing that she expects to get the votes for an override.

“It’s rare for the legislature to step into ongoing litigation. However, we have now been litigating and mediating for years,” Jones told the House Appropriations Committee at a hearing Tuesday. “We have lost time for tens of thousands of students waiting for the legal process to resolve itself.

“We need to act now to level the playing field for all students, regardless of background or race or college they attend, and end this case for the betterment of every student.”