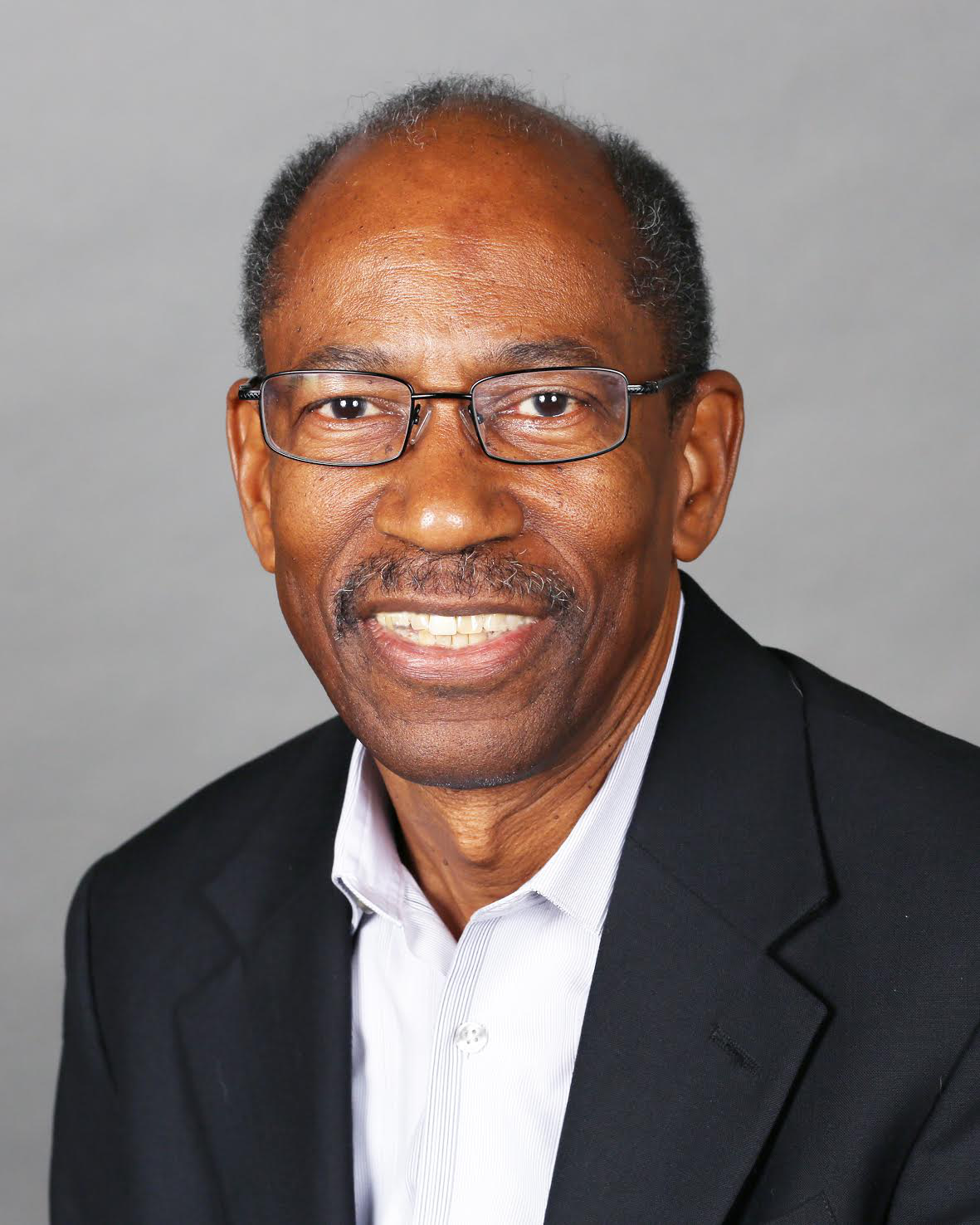 “Statistics are absolutely one of the foundations of baseball,” says Ron Thomas, director of the Journalism and Sports Program at Morehouse College. “Having the statistics at least reflect their accomplishments is important, in terms of the culture of the sport.”

“Doing this adds legitimacy to MLB because — at least my personal feeling is — you can’t tell me that Ted Williams was the greatest hitter if Josh Gibson never got a chance and if Williams never had to hit against Satchel Paige,” he adds.

The statistics are in

Dr. Ketra L. Armstrong, professor of sport management and director of the Center for Race and Ethnicity in Sport at the University of Michigan, says she’s happy to see the recognition, but she’s also cautious in gauging the impact.

“They served a social cultural role in the Black community,” she continues. “The Black fans loved seeing great quality play, but it was the culture of camaraderie and the economic engine that the Negro Leagues could be for the Black community and Black business. Those are part of the history.”

The statistics should be put in thorough context, says Armstrong, notably the vastly different playing conditions for MLB and the Negro Leagues. To excel when playing on a field with uneven pavement shows exceptional talent.

Thomas says recognizing the statistics and exploring the stories of the players of the Negro Leagues is the sports world’s way of acknowledging that Black Lives Matter — that the lives of these extraordinary Black players matter.

Not only did these players have great achievements, but they were also innovators, says Thomas, referencing such feats as the Negro Leagues playing night baseball under lights before MLB. 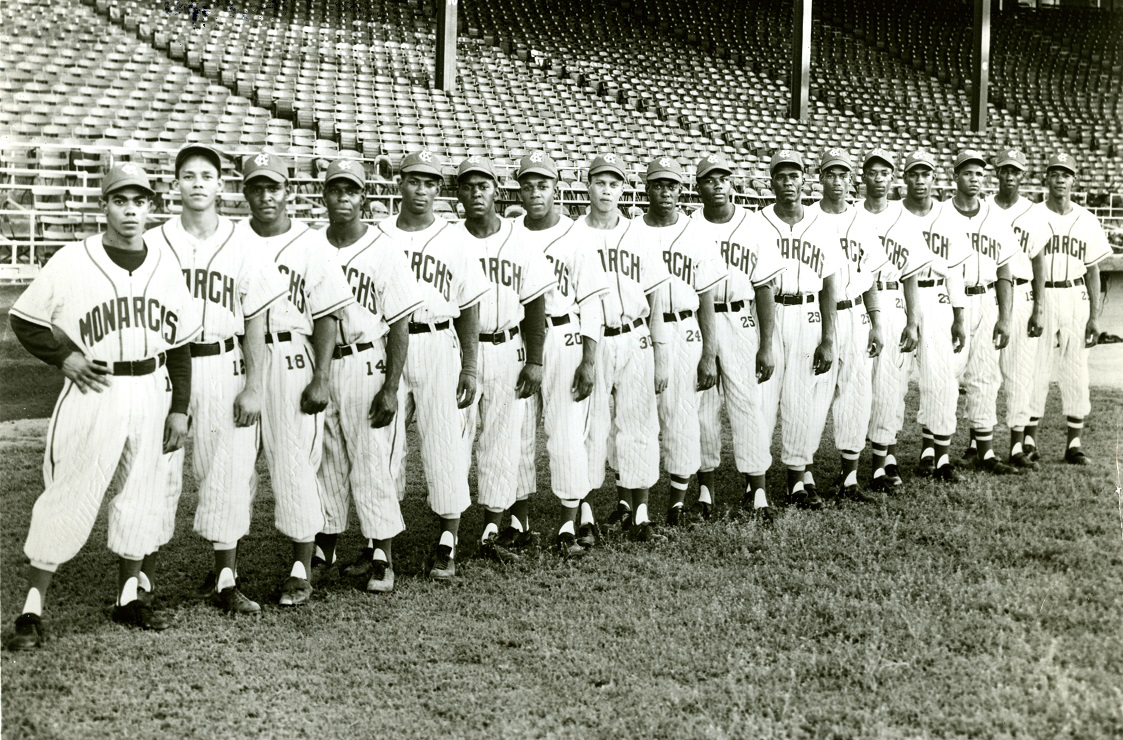 “It shows the legitimate achievements and contributions Black people have made to American society,” Thomas says. “That simply is what Black Lives Matter is about — acknowledging that Black lives matter.”

Giving exploration to the stories of the Negro Leagues can also propel people to explore other untold stories in sport. This is the hope of Deborah Riley Draper, co-author of the book Olympic Pride, American Prejudice: The Untold Story of 18 African Americans Who Defied Jim Crow and Adolf Hitler to Compete in the 1936 Berlin Olympics. She also directed a documentary on this subject.

While the story of Jesse Owens, winner of four gold medals at those Olympics, is well known, his Black teammates on the U.S. team largely went unnoticed by White media, despite their medal-winning successes. Among them was future Congressman Ralph Metcalfe, who won silver in the 100 meters and gold in the 4×100 relay.

Black newspapers of the day, such as The Chicago Defender, Pittsburgh Currier and New York Amsterdam News, brought the stories of these Black athletes to life, but White media largely ignored them, Riley Draper says, because they defied the dominant narrative about Black athletes and Black people. 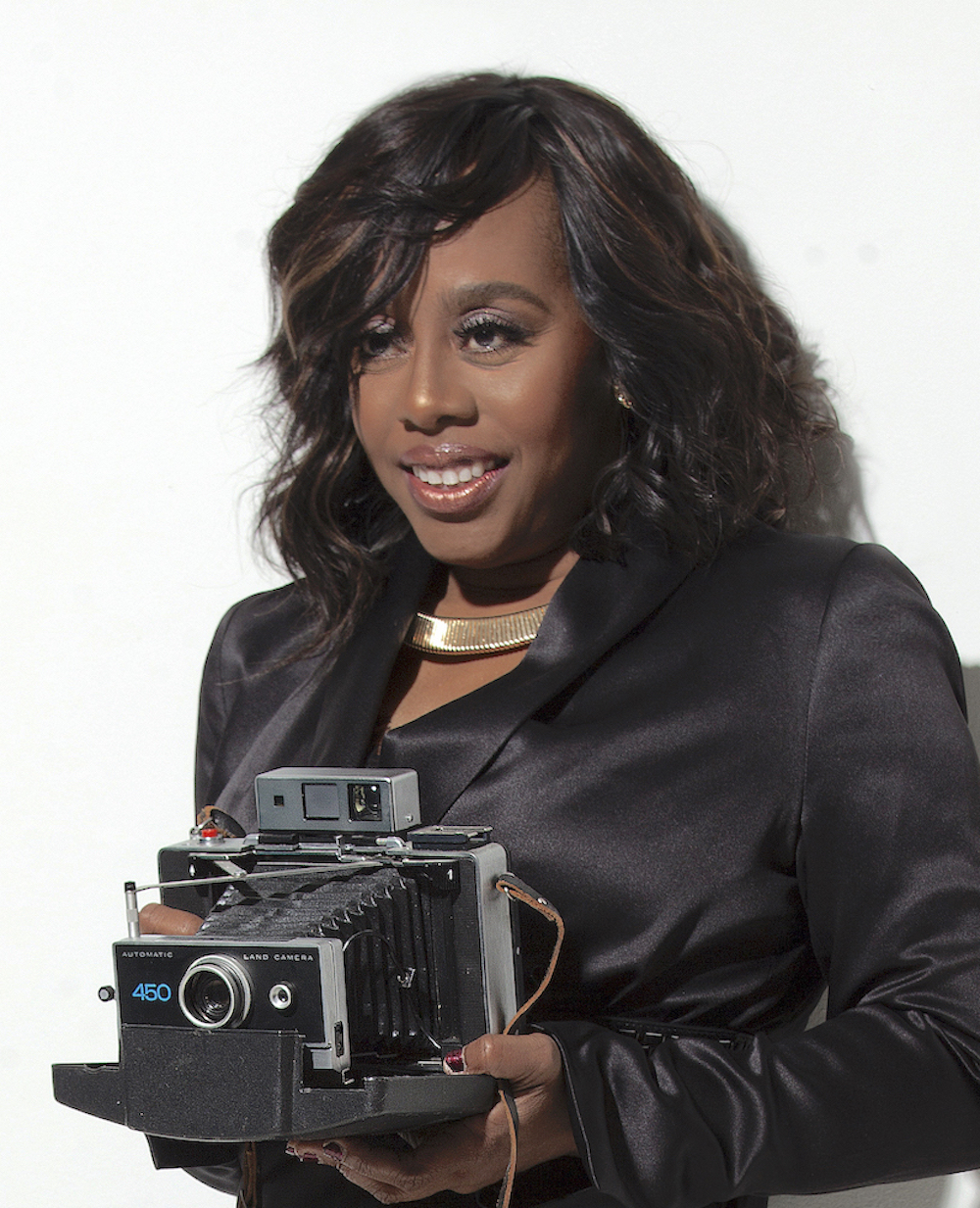 “[The Black papers] told the true joys and pain of being a Black athlete at that time and what type of discrimination, marginalization and oppression these athletes faced,” says Riley Draper. “So many people who’ve read the book were shocked that they didn’t know the story of these African American athletes.”

“These athletes faced Adolf Hitler with incredible poise, intellect, courage and patriotism,” says Riley Draper, who hopes to see her book made into a theatrical film or limited run television series.

She sees MLB’s recognition of the Negro Leagues as very much a part of the Black Lives Matter movement.

“We’re correcting the prejudice and marginalization that was cast upon those leagues and the players,” says Riley Draper. “We’re undoing the damage that was done because of social and legalized oppression and because of the racism that existed at the period.” Today, sports powerhouse Stanford University has great diversity among its student-athletes. But in 1950, no Black basketball player had ever taken the court for the Cardinal. Enter Sebron Edward Tucker, who garnered attention at Compton City College (a two-year institution), where he played basketball and earned a 4.0 GPA.

Legendary coach John Wooden recruited Tucker to attend UCLA, but Tucker chose Stanford, because he wanted to break down the barrier for others to follow. After graduating from Stanford in 1952, Tucker went on to medical school, becoming a gynecologist/obstetrician who worked in inner city Los Angeles. In 2007, he was posthumously inducted into the Stanford Athletics Hall of Fame.

“When my father was the only African American on a team, he had to learn to be part of a team where some players were not welcoming of him,” says Tucker’s eldest child, Tami Tucker Thomas. “He had to play in some locations where the community didn’t want people of color in their gymnasiums, cafes or hotels. Through his courage and perseverance, sacrifice and the sacrifices of others like him, … he helped to break down walls.”

Armstrong hopes as people study the statistics, they will be motivated to explore the circumstances surrounding the Negro Leagues, such as segregation, racial discrimination and racial exclusion. The players’ achievements occurred against the backdrop of racial turmoil.

“The real social impact has to go beyond this symbolic performative gesture,” says Armstrong. “We have to get past the eye test of what looks good. Maybe MLB needs real structural change.

“When you talk about real social, cultural impact, MLB could invest, let’s say, in the cities where the Negro Leagues played,” she adds. “There are legacies in each of those cities. There are things that baseball could do to really help people understand, celebrate and appreciate what the Negro Leagues meant to our country.

“I know baseball can’t heal all the harms of racial injustice … but contributing to the uplifting, engagement and empowerment of the Black community is what we get excited about when we talk about what the Negro Leagues did.” MLB has a youth baseball program, Reviving Baseball in Inner Cities, designed to increase Black participation in the sport. But Lomax notes the initiative is not having much impact on increasing participation. Today, most players of color in MLB come from Latin American countries.

“There have not been ways in which baseball has really reached out to encourage young African Americans to compete,” Lomax says. “There definitely has to be some type of encouragement at the grassroots level for minorities to play the game of baseball.”

Still, Black people feel an emotional connection to the cultural significance of the Negro Leagues and what they represented.

“Because athletics reaches a broad spectrum of fans, businesses, communities and lives, I value diversity in sports and hold its players, owners and management accountable as major forces in helping to bridge racial and economic divides in our communities and nation,” says Thomas.