The Maryland Senate has unanimously passed a bill calling for a $577 million legal settlement for a 2006 lawsuit involving the state’s four HBCUs, WBOC reported. 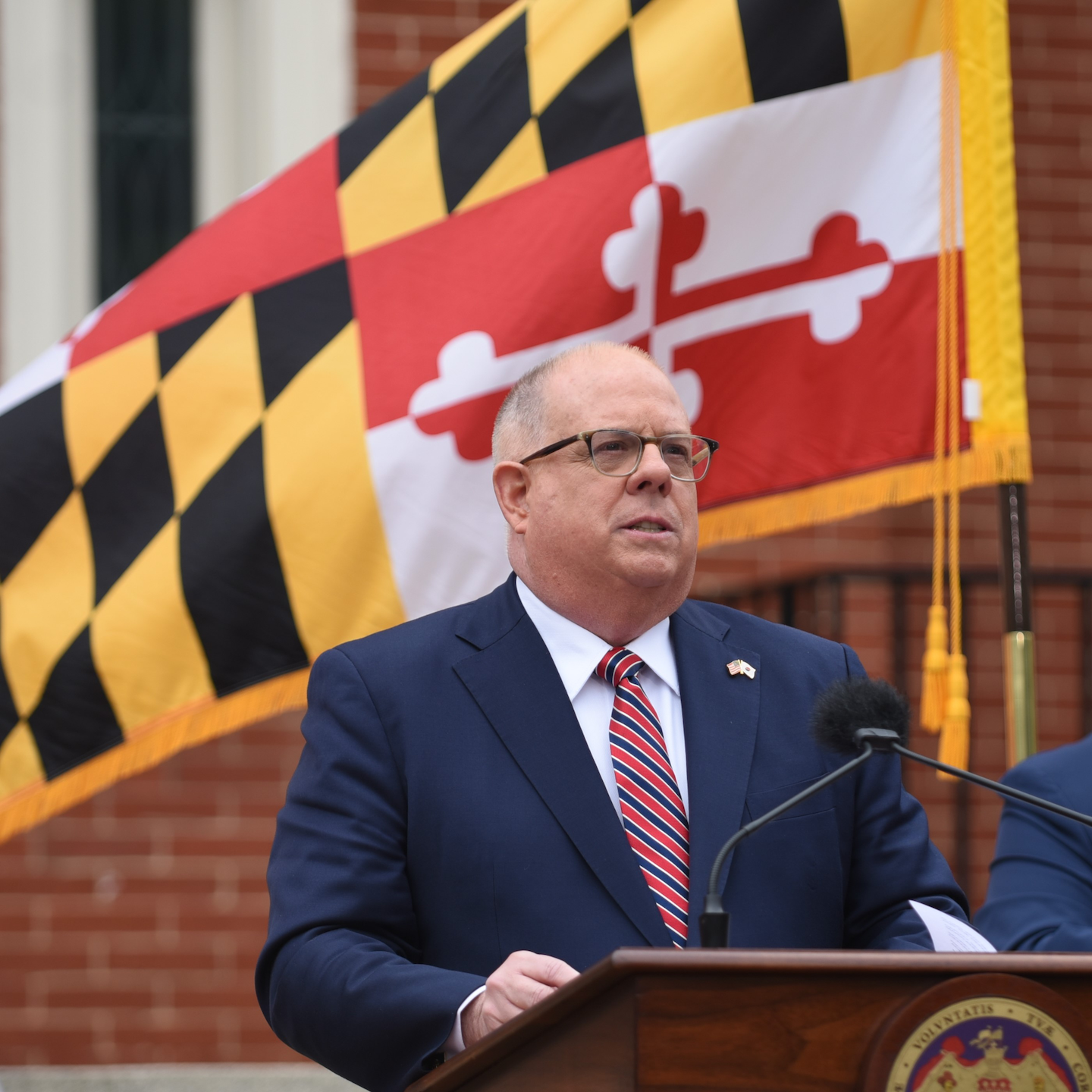 Last year, the legislation was passed by the General Assembly but was vetoed by Gov. Larry Hogan, citing fiscal issues with the COVID-19 pandemic.

A federal judge concluded in 2013 that Maryland had maintained a segregated education system.