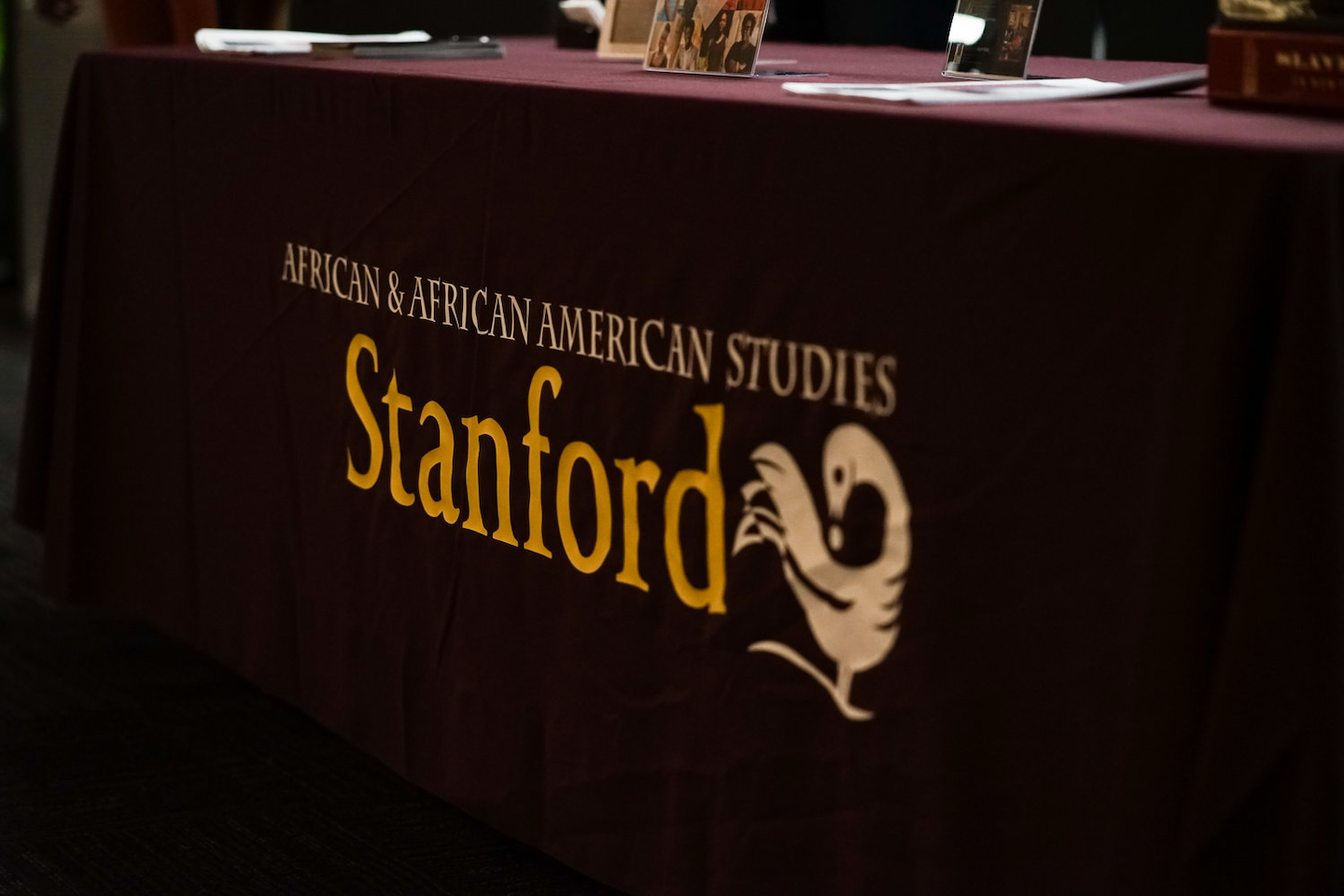 After the murder of George Floyd last May, a petition began circulating calling for AAAS to become an official department. According to Stanford Today, approximately 5,665 individuals have since signed the petition, which was created by the Black Student Union and Black Graduate Student Association.

After accepting the Framework Task Force’s recommendation, Drell and Satz are now forming an AAAS subcommittee that will “consider such details as the intellectual scope of the proposed department, a plan for a curriculum, an assessment of faculty needs and a detailed timeline for implementation.”

Stanford’s AAAS is the first African and African American Studies program created at a private institution in the U.S. It celebrated its 50th anniversary in 2019.