The Campaign for College Opportunity released a new report Tuesday detailing the state of Black higher education in California. While progress has been made in a number of areas, the report’s authors found gaps in Black students’ college preparedness and persistent disparities when it comes to college completion. 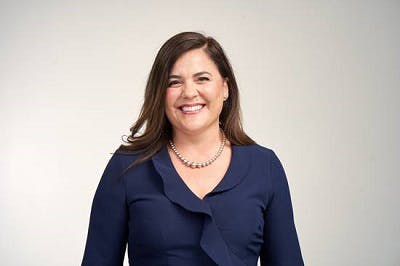 Changes to community college transfer practices have helped increase access to transfer-level courses, a change that is particularly important for Black students, more than half of whom are identified as students who would benefit from additional academic support in college. And the state’s two public university systems, the California State University system and the University of California system, are also seeing an increase in the number of Black students on campus. Black student applications to the University of California increased by over 20% this year, and 26% of Black Californians now have a bachelor’s degree, and 10% have an associate degree. Two-thirds of Black Californians between 25-64 have enrolled in college.

Siqueiros said in order to address the gap, college leaders must “be very intentional and unabashed about how to support Black students.”

“There’s been a lot of great work … to include outreach and support (from higher ed leaders) and offering of A-G courses online to students who don’t have access to them at their schools,” Siqueiros said. “I think part of the problem and challenge is that our education systems can often be very siloed from each other. If a high school leader doesn’t feel like it was his or her responsibility to prepare students for college — a lot of school leaders feel like their responsibility is to get students to graduation, not to college.”

“One of the problems that California continues to have is that we don’t have an education coordinating body that really brings K-12, community colleges, Cal State (institutions) and UC (institutions) together to really collaborate and improve the education that we provide to students,” she said. “I think in some ways we already know what needs to be done, but we’re not doing it at every campus.”